Often referred to as one of the sexiest men alive, Oscar-winning actor George Clooney turns 51 today. He's dated a string of glamorous ladies and is almost never without a beautiful date on the red carpet. But, apart from an early failed marriage, he remains an eligible bachelor. 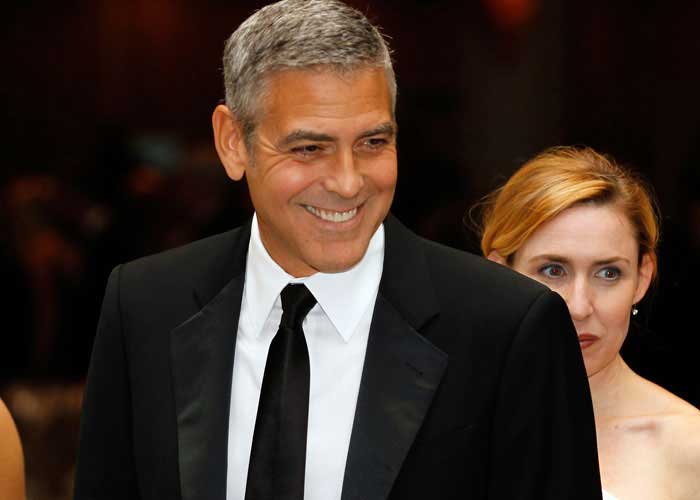 Often referred to as one of the sexiest men alive, Oscar-winning actor George Clooney turns 51 today.

He's dated a string of glamorous ladies and is almost never without a beautiful date on the red carpet. But, apart from an early failed marriage, he remains an eligible bachelor. 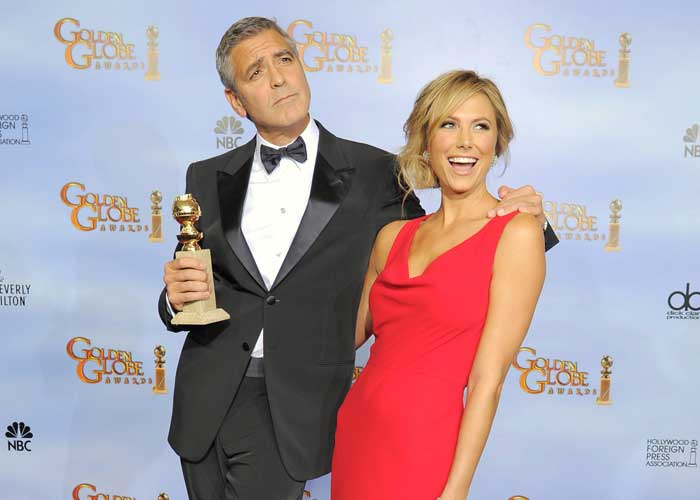 After divorcing actress Talia Balsam in 1993, Clooney has sworn off marriage and is serially single. He has since dated a string of beautiful women including model Lisa Snowdon and Italian TV personality Elisabetta Canalis. He is now seeing WWE alumnus Stacy Keibler. 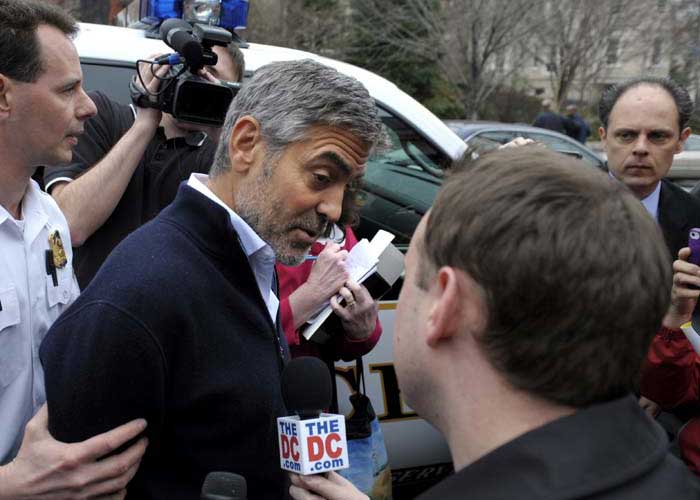 George Clooney was last spotted last month at the annual White House Correspondents' Dinner hosted by US President Barack Obama. On March 16, 2012, Clooney and his father, Nick Clooney, were released from a Washington DC jail hours after being arrested during a protest outside the Sudanese Embassy.

The demonstration was against the escalating humanitarian emergency in Sudan that threatens the lives of 500,000 people. On February 26, Clooney attended the Oscars as a nominee. He was up for Best Actor for The Descendants and Best Adapted Screenplay for The Ides of March.

Clooney walked the red carpet with girlfriend Stacy Keibler. Stacy wore a Marchesa dress while Clooney was in a Giorgio Armani tuxedo. 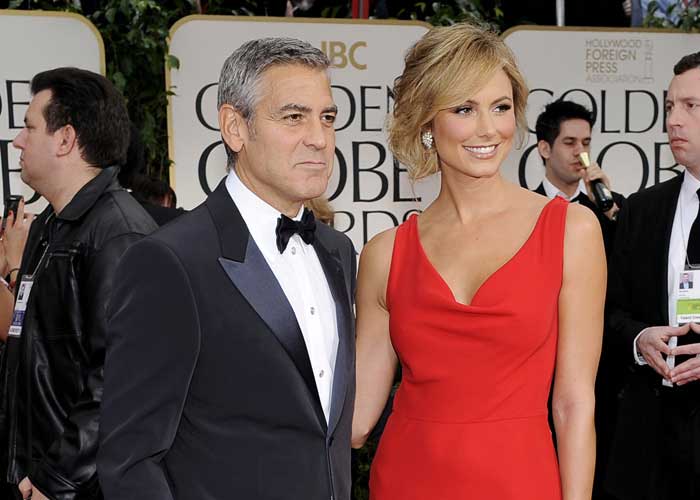 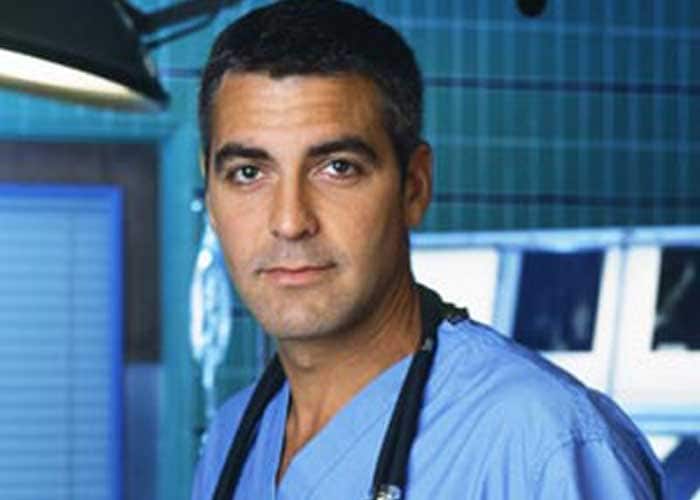 Hollywood's master of many trades, actor-producer-director-writer George Clooney was born on May 6, 1961 in Lexington, Kentucky.

Before hitting big time in Hollywood, Clooney had a long run on TV, most famously as heartthrob Dr Ross on ER from 1994 to 1999. Clooney was 36 when he acted along with legendary director Quentin Tarantino in From Dusk till Dawn in 1996. 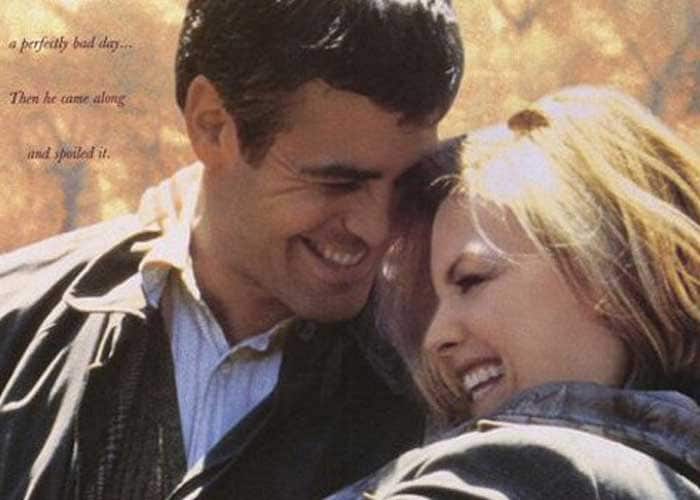 Clooney's next successful film was romantic comedy One Fine Day (1996) opposite Michelle Pfeiffer. In 2000, he began his long association with the Coen Brothers. His first movie with Ethan and Joel Coen was O Brother, Where Art Thou, a Depression era adventure film, loosely based on Homer's The Oddyssey.. 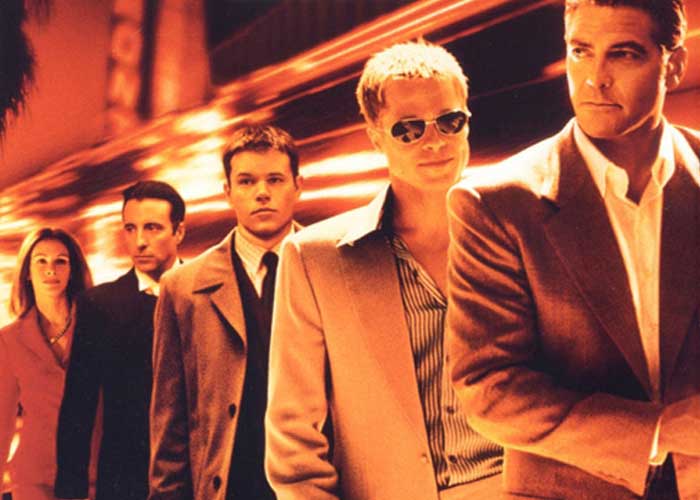 In 2001, Clooney teamed up with good friend Brad Pitt for Ocean's Eleven, the first of a hugely successful trilogy. The film was so popular it saw two sequels - Ocean's Twelve (2004) and Ocean's Thirteen (2007). 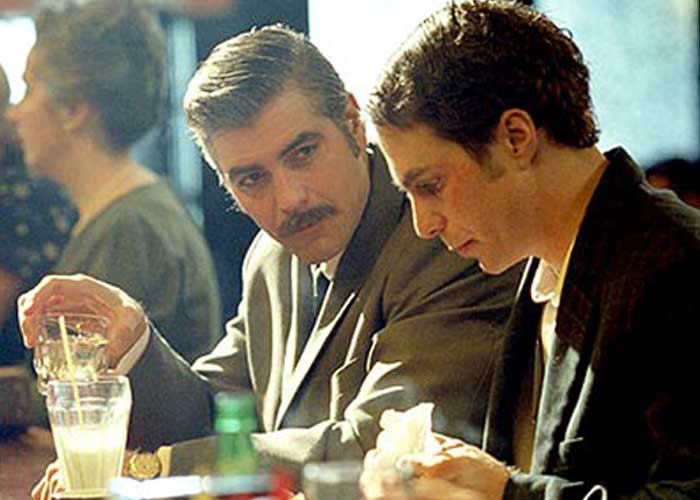 In 2002, Clooney made his directorial debut with the surrealist biopic Confessions of a Dangerous Mind, an adaptation of the autobiography of TV producer Chuck Barris. The film earned him a Golden Bear nomination at the Berlin Film Festival but didn't do well at the box office. Clooney's second directorial venture,Good Night and Good Luck, came in 2005. He was nominated at the next year's Oscars for Best Director and the Best Screenplay. The film was also nominated for Best Motion Picture but lost to Crash. 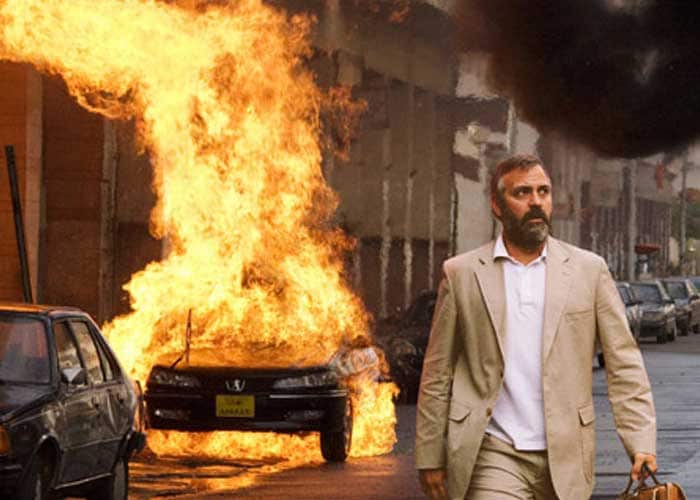 Despite losing Best Director in 2006, Clooney did score the Best Supporting Actor award for ensemble film Syriana, his first win. In 2007, Clooney gave another Oscar-nominated performance in Michael Clayton. While Clooney didn't win the award, his co-star in the film, Tilda Swinton did. 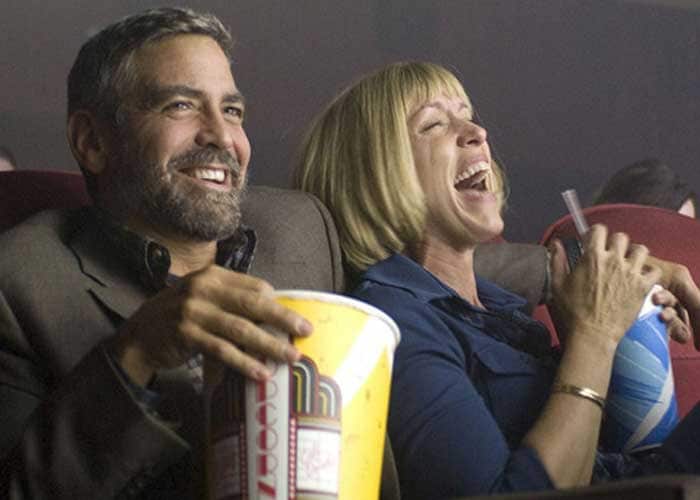 In 2008, Clooney reunited with the Coen brothers for the dark comedy Burn After Reading. The film also starred Brad Pitt, Tilda Swinton and John Malkovich. 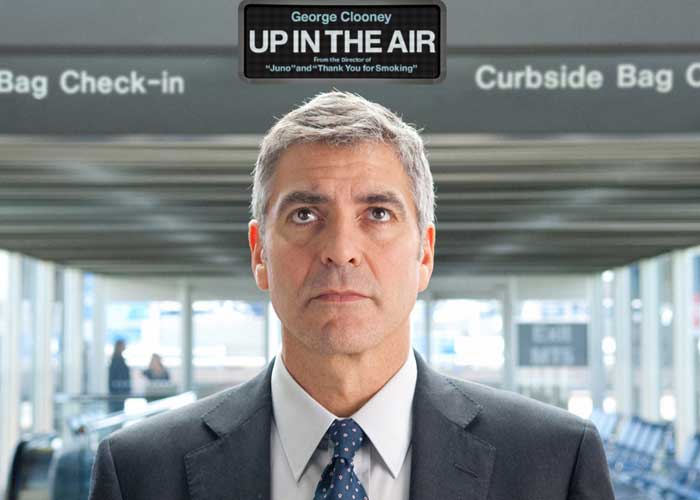 In 2009, Clooney starred in Up in the Air, and was nominated for a Golden Globe, a Screen Actors Guild Award, BAFTA, and an Academy Award for his performance. 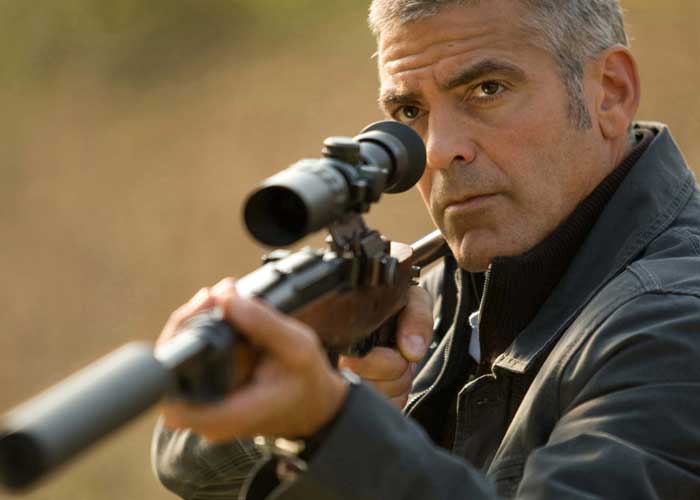 The year 2010 saw the release of The American, based on the novel A Very Private Gentleman by Martin Booth, directed by Anton Corbijn which saw Clooney in the lead role. Here's wishing George Clooney a very happy birthday.