The weekend belonged to film trailers 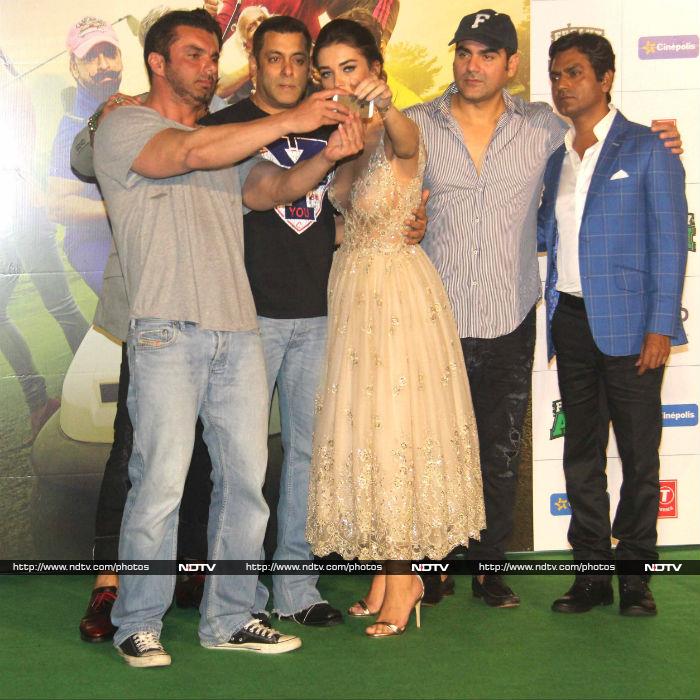 The weekend belonged to film trailers - Ajay Devgn launched the trailer of Shivaay while Sohail Khan released the first trailer of Freaky Ali on August 7.

Sohail along with his brother Salman Khan, who produces the film and Arbaaz Khan, who stars in the film introduced the media to his 'Freaky Ali' Nawazuddin Siddiqui. Actress Amy Jackson also joined the boys on stage for a selfie. 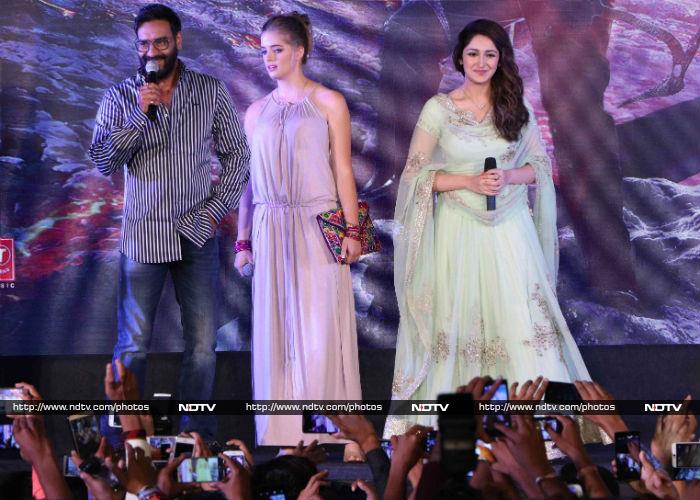 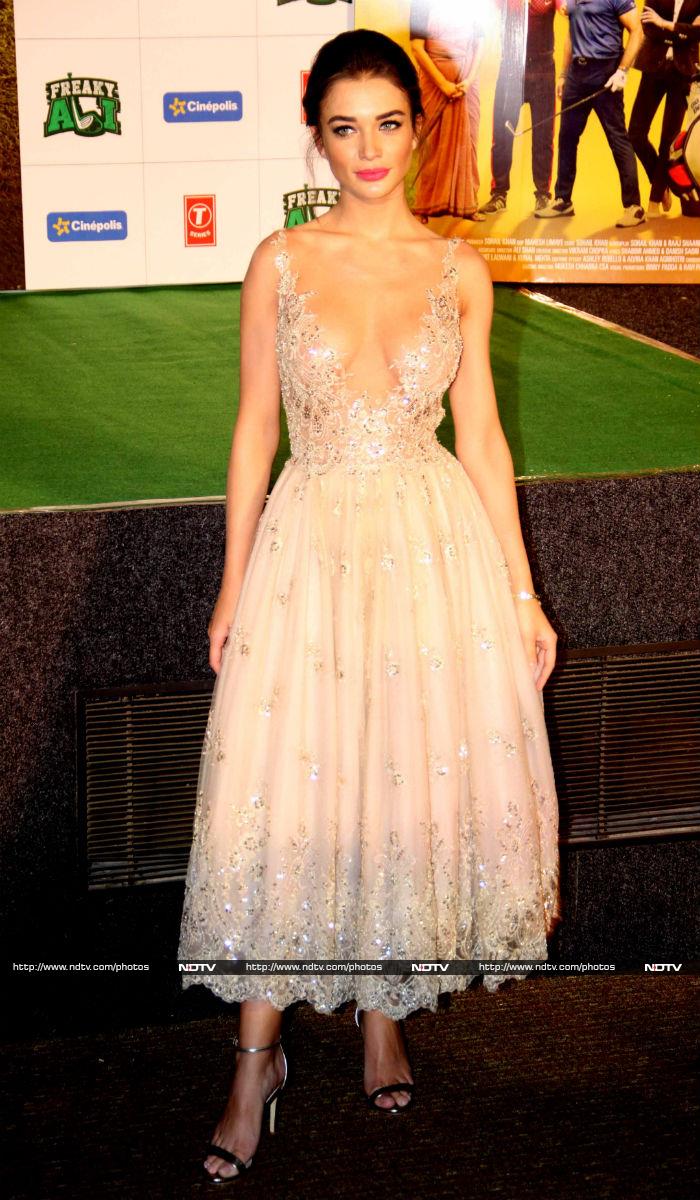 For Freaky Ali, Amy Jackson chose a risque number by Paolo Sebastian. She did well. 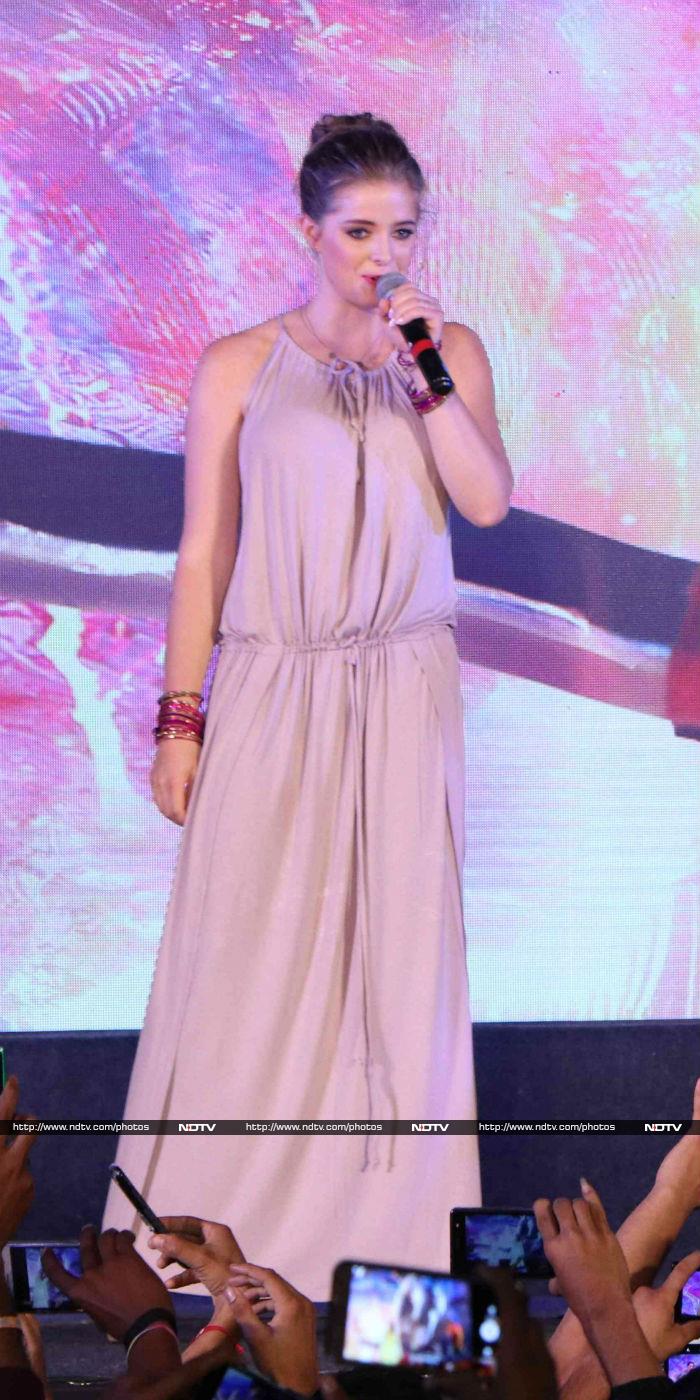 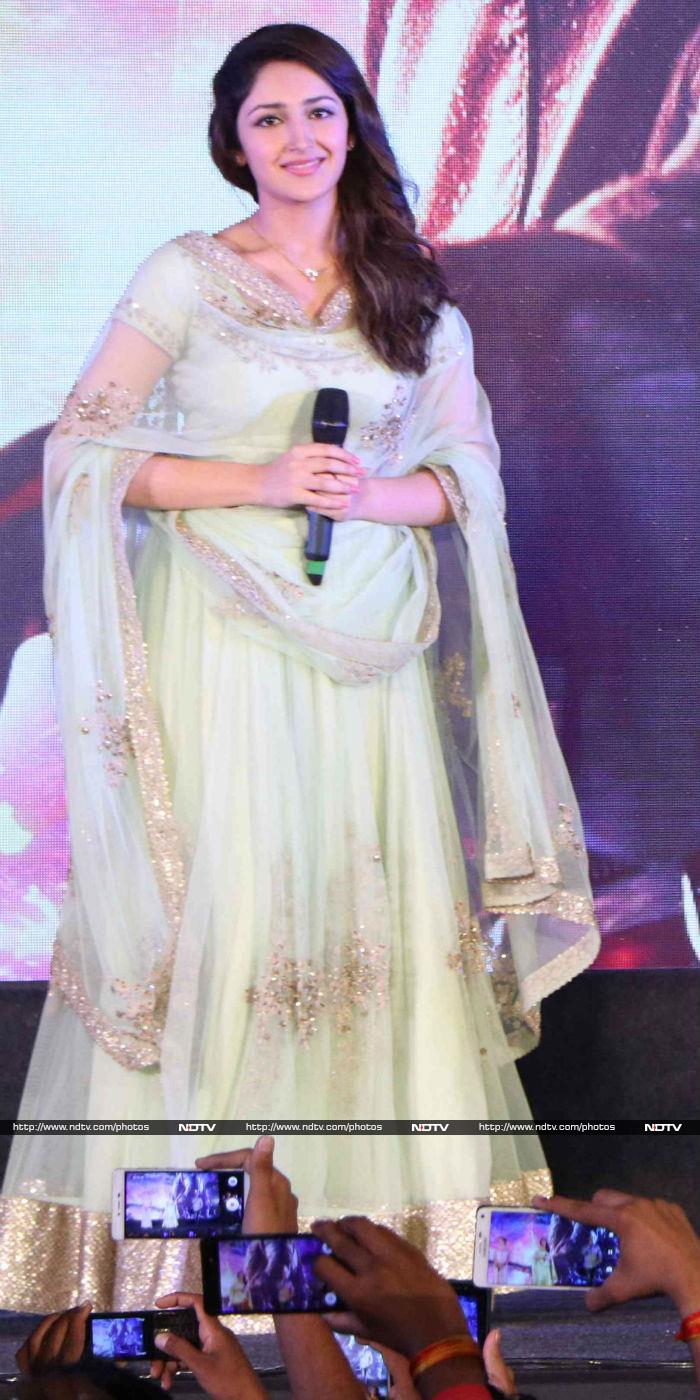 This looks like a picture straight out of Sooraj Barjatya's sanskaari family album. 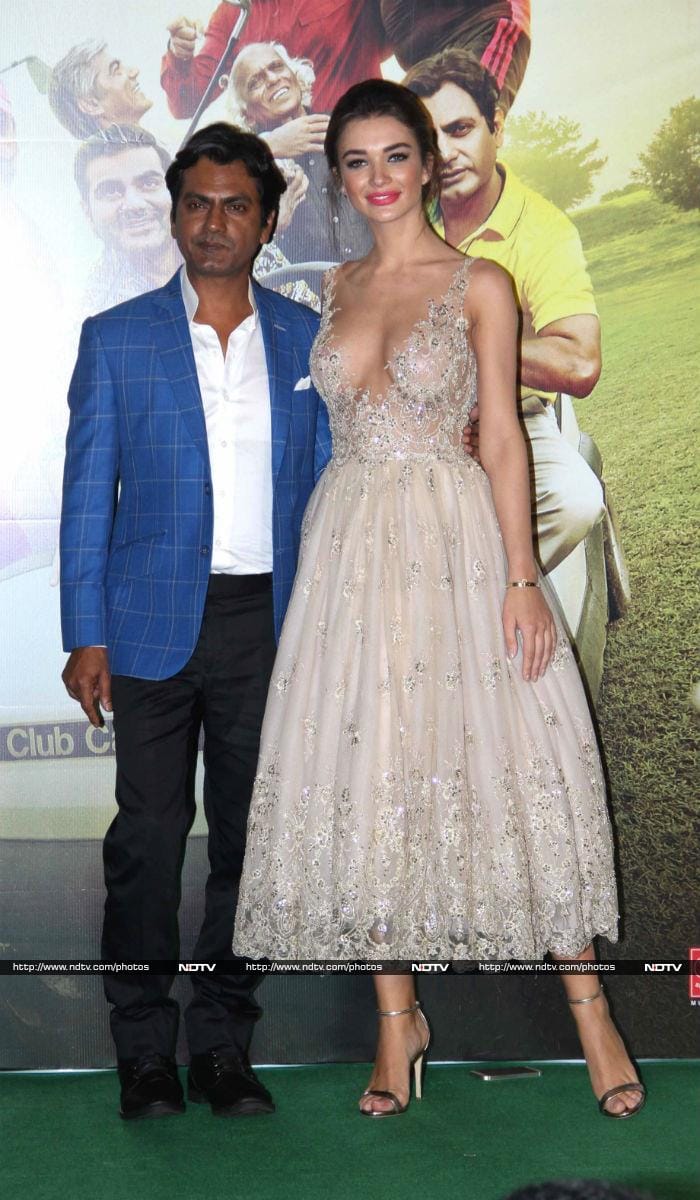 In Freaky Ali, Nawazuddin Siddiqui plays a rookie golfer. Amy will romance Nawazuddin in the film. 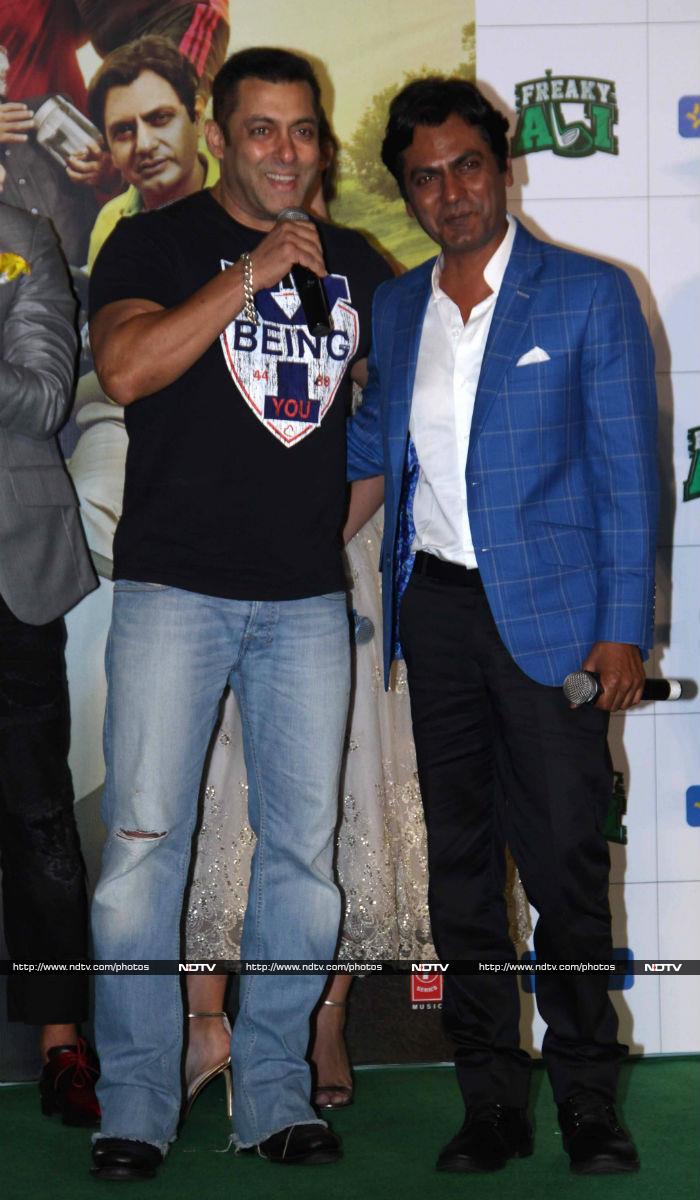