We spotted Bollywood actress Katrina Kaif at a press conference to promote her upcoming action thriller Dhoom: 3 on Tuesday, December 10, in Mumbai. 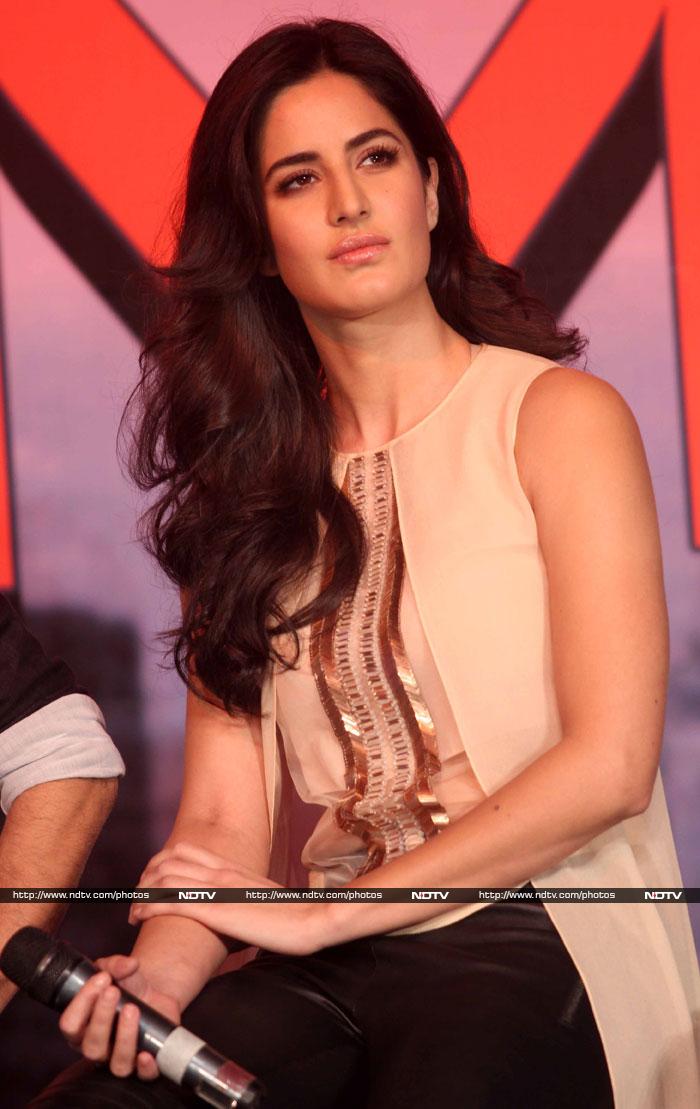 We spotted Bollywood actress Katrina Kaif at a press conference to promote her upcoming action thriller Dhoom: 3 on Tuesday, December 10, in Mumbai.

This year's most anticipated movie will hit theatres on December 20, 2013. 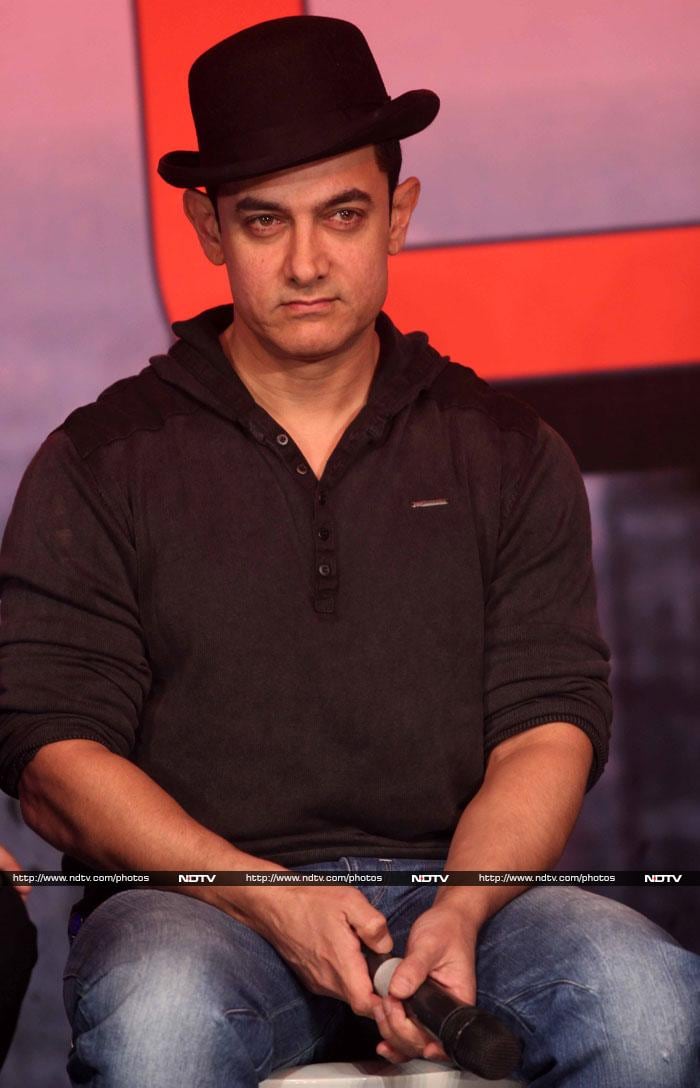 Katrina was accompanied by her partner-in-crime, actor Aamir Khan.

Aamir wore his trademark Dhoom: 3 bowler hat even at the press conference. Actor Abhishek Bachchan, who has starred in all the Dhoom movies, was also present at the event. 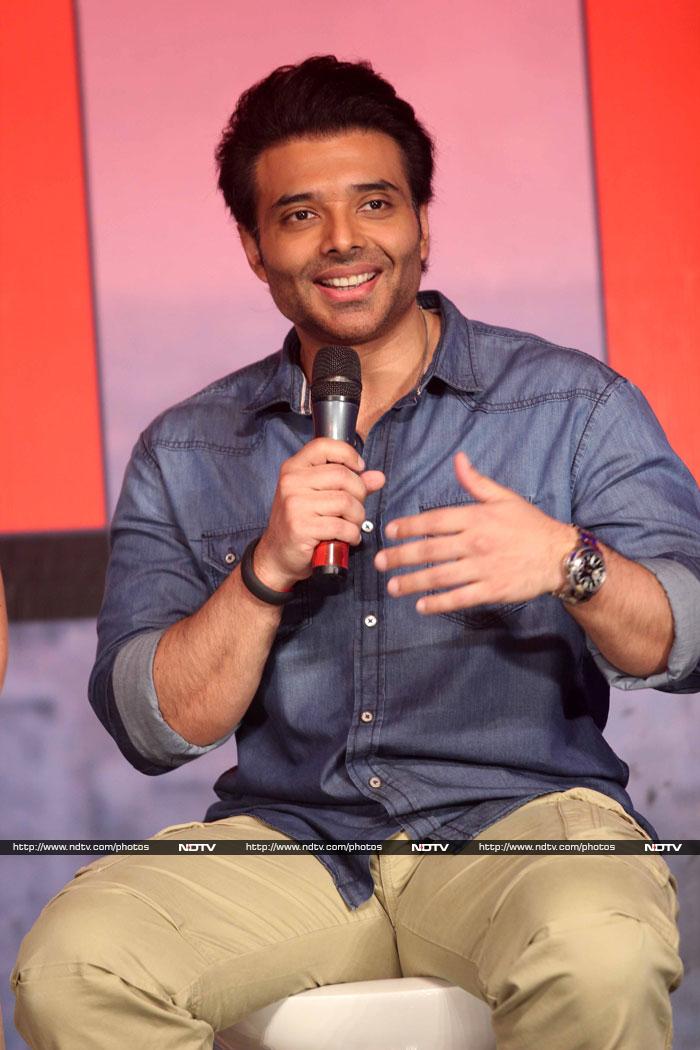 Actor Uday Chopra, who will be reprising his role as Ali Akbar, was all smiles as he interacted with the media. 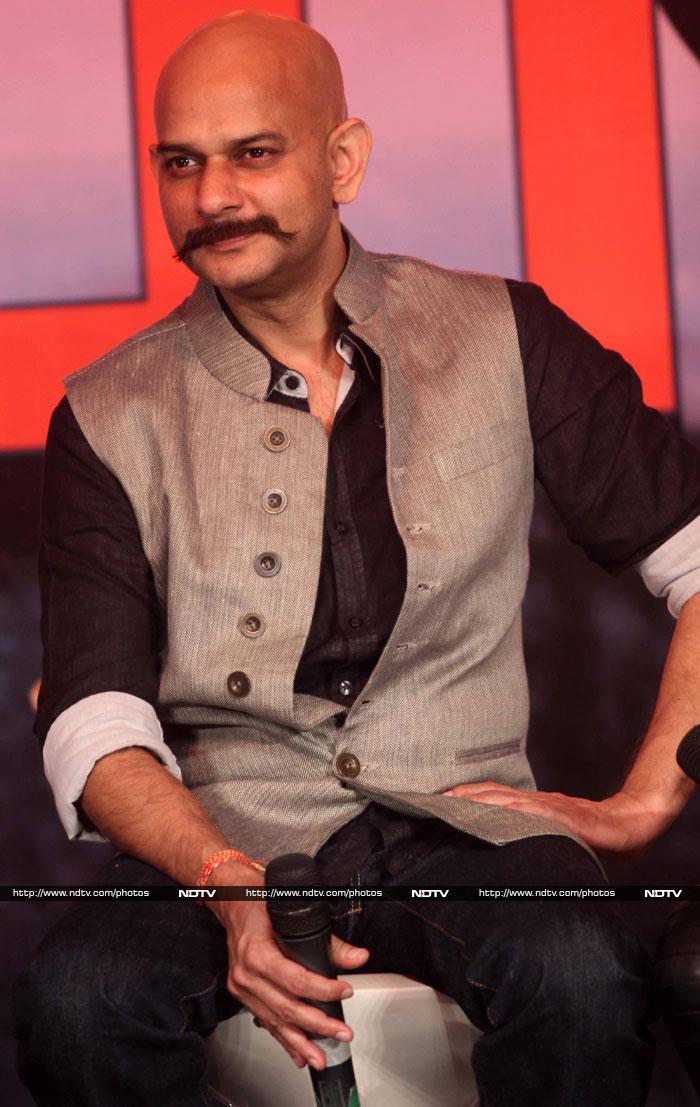 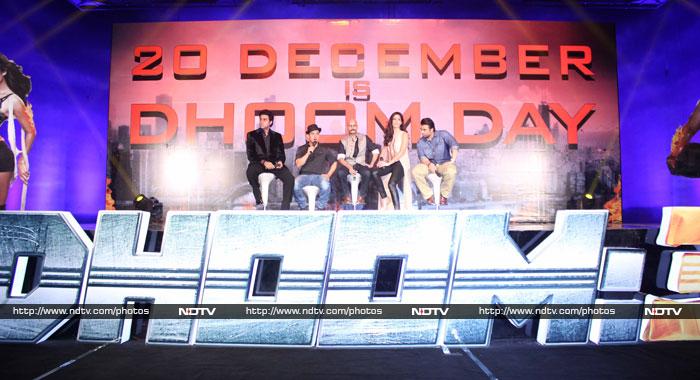 The Dhoom: 3 team in front of a colossal hoarding that read “20 December Is Dhoom Day”. 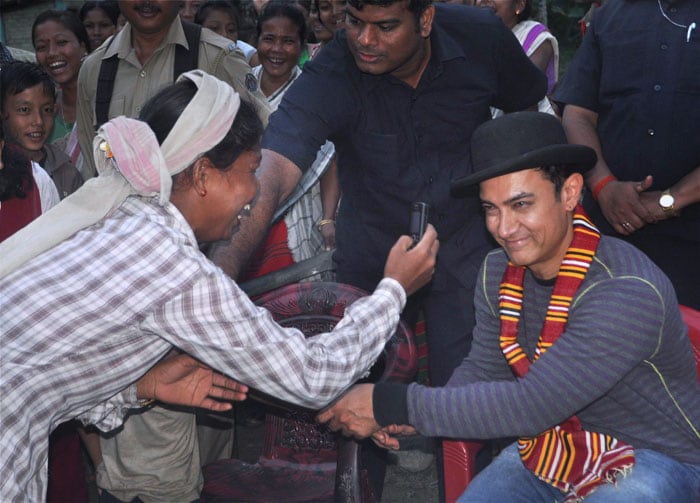 Bollywood actor Aamir Khan seemed to be having a lot of fun during the course of his visit to Tezpur, Assam on Sunday, November 10. In this picture, he smiles as a local fan takes his photograph. The bowler hat he is seen wearing in the Dhoom:3 trailer seems to have become indispensable now.

The actor was reportedly holidaying in a resort near Tezpur with his family and friends which include wife Kiran, son Azad and directors Karan Johar and Ayan Mukherji. The trip was a birthday surprise for Kiran. 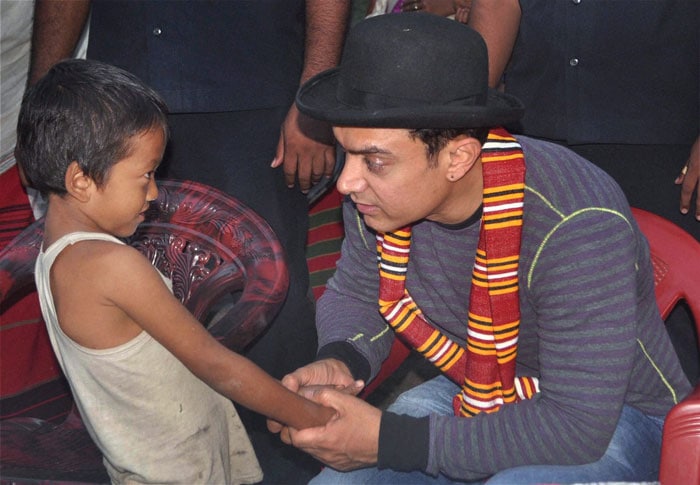 Aamir is seen in animated conversation with a little fan.

Coming up: Aamir and his bowler hat go to Assam 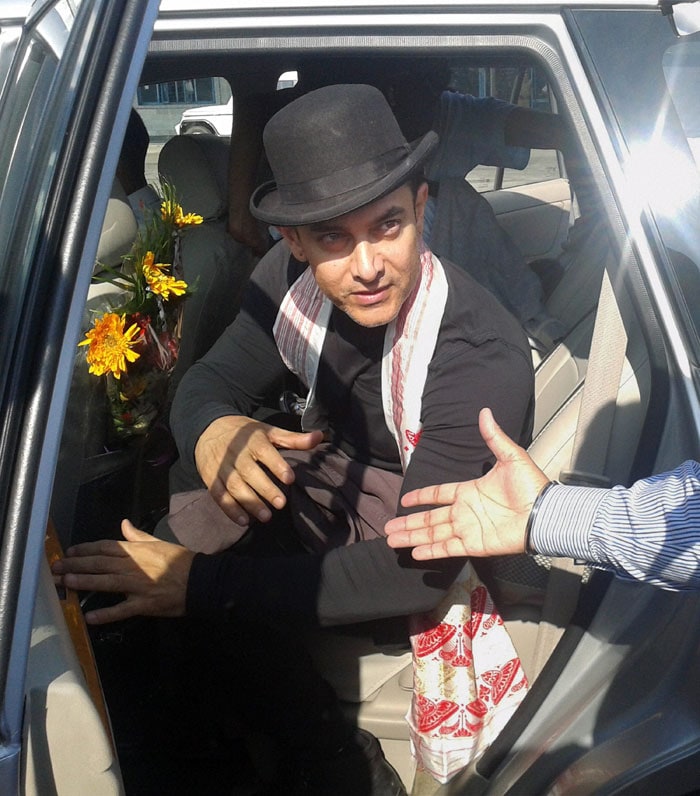 The tea plantation town of Tezpur in Assam was beside itself with excitement as Bollywood star Aamir Khan came to town on Wednesday (November 6).

Aamir, who is reportedly holidaying in a resort near Tezpur with his family and friends, wore the bowler hat he hasn't been seen without in public ever since he was revealed to be wearing it in the Dhoom: 3 trailer. Tezpur fans added an Assamese twist to his outfit with a local red and white gamocha.

Aamir and entourage, which includes directors Karan Johar and Ayan Mukherji, could be celebrating Aamir's wife Kiran Rao's birthday - which is today, November 7 - at Tezpur. 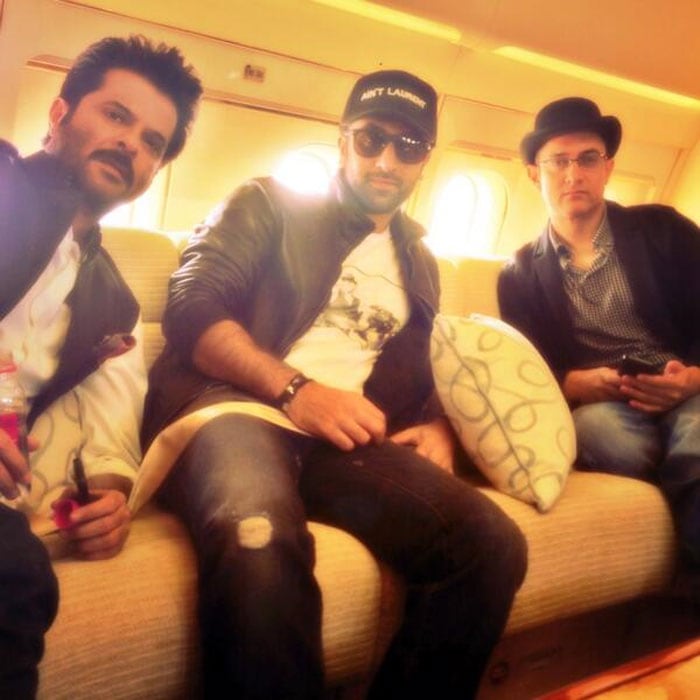 Actor Anil Kapoor tweeted this picture of himself with Ranbir Kapoor and Aamir Khan on a plane on Twitter. The actors look calm and composed while they pose for the picture.

We couldn't help but notice that two of the three are hatted. Aamir and his Dhoom: 3 bowler hat are now inseparable and Ranbir's off-duty look often includes a baseball cap. Anil Kapoor, who famously wore a hat in films such as Mr India and Ram Lakhan, is bareheaded.

Considering the actors are in three different stages of their professional lives, with Anil Kapoor venturing into small screen with the television series 24, Ranbir shooting for Bombay Velvet and Aamir promoting his action flick Dhoom: 3, we wonder what the talking point was.

Ahead: Aamir, Abhishek and the temple of Dhoom 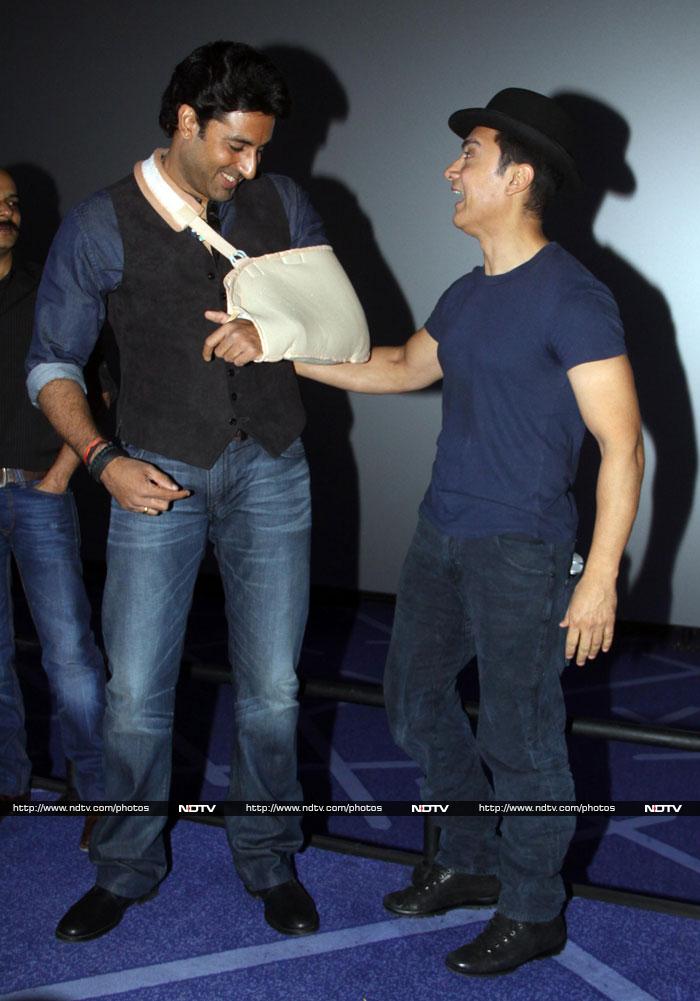 Bollywood actors Aamir Khan and Abhishek Bachchan launched the new trailer of their upcoming movie Dhoom: 3 in Mumbai on Wednesday, October 30. The duo seemed to be having fun together despite Junior B's elbow injury. 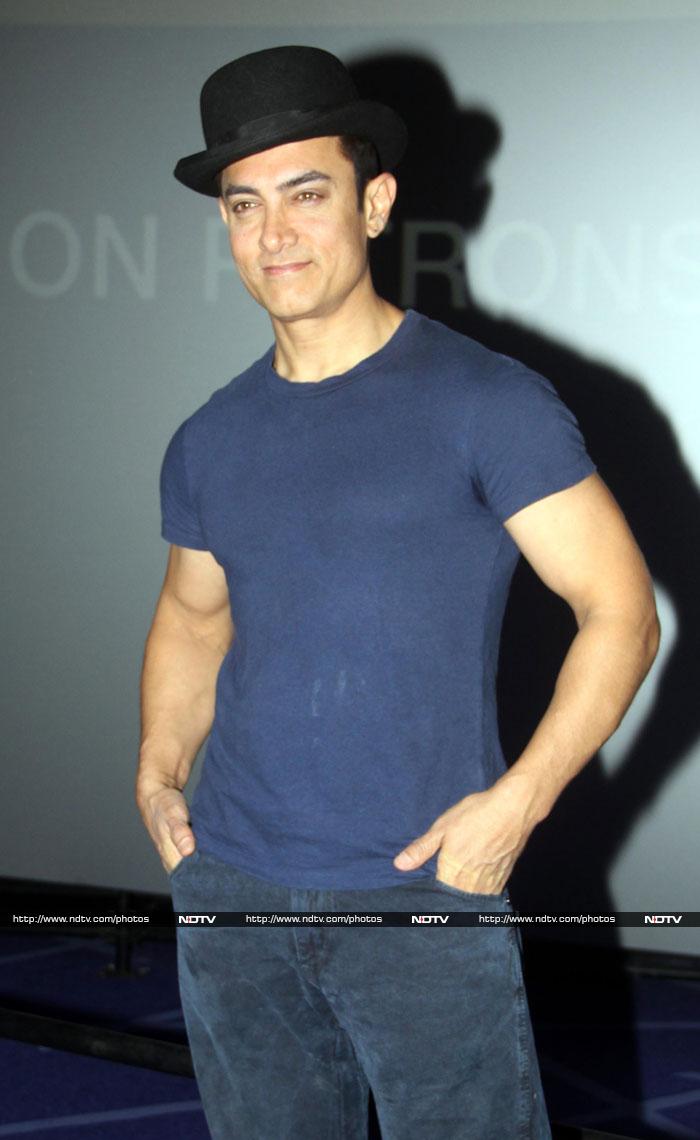 Aamir wore his Dhoom: 3 bowler hat at the event. 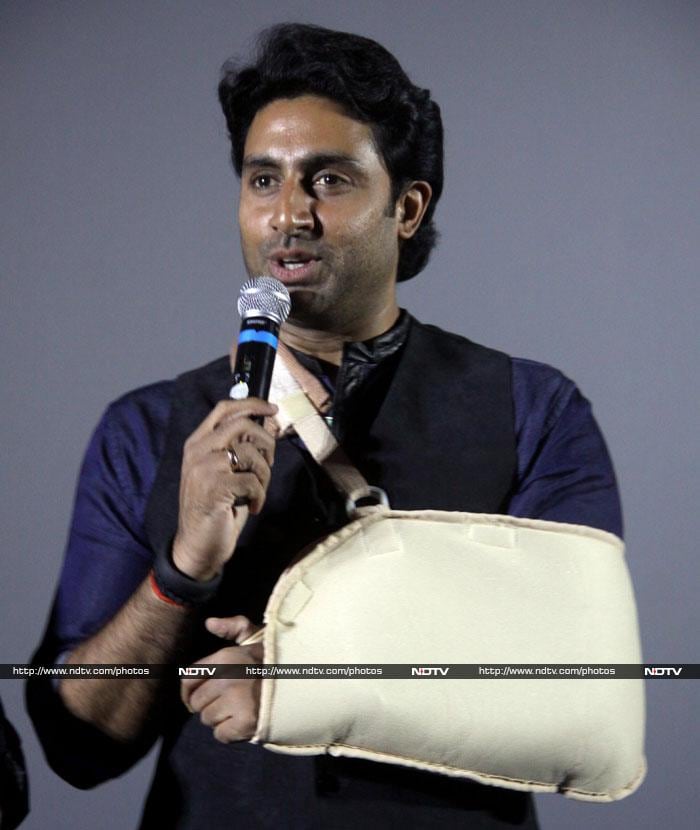 Junior B, who will reprise his role as the cop Jai Dixit in the film, addresses the crowd. 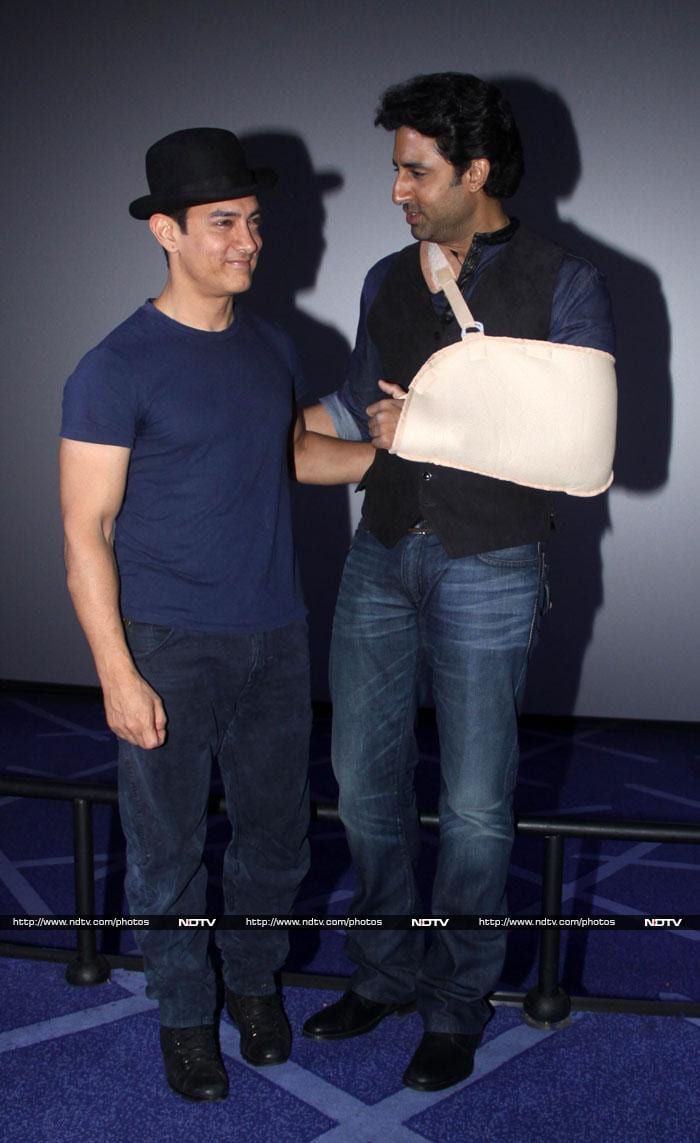 We didn't realise that the cop and his quarry would be such good friends in real life. Aamir plays a villain in the film.

Thinking about how good it is to be bad, Aamir? 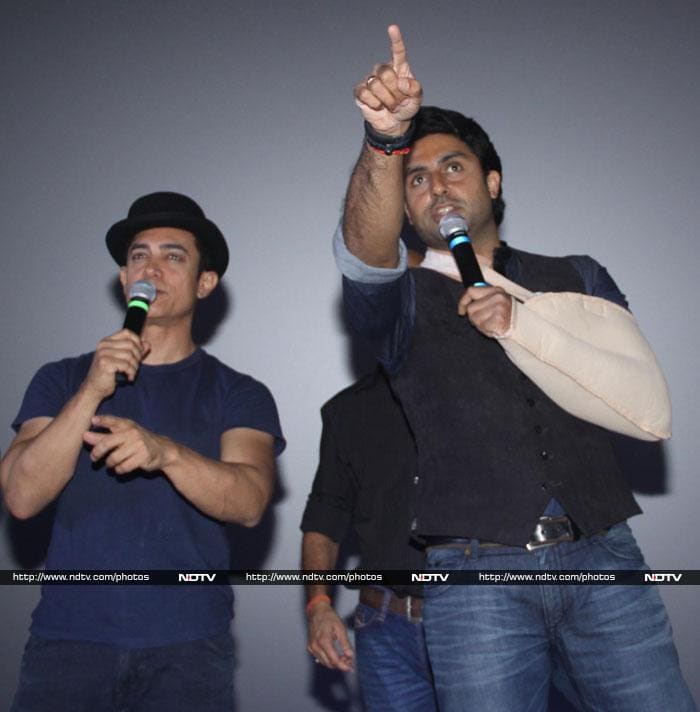 Crowd pleasers: Aamir and Abhishek play to the gallery.