Bollywood beauties we have forgotten

Fame is fickle. Sadhana, Nanda and Nimmi, who were the toast of Hindi cinema, are long forgotten now and lead secluded lives in a city that once worshiped them. 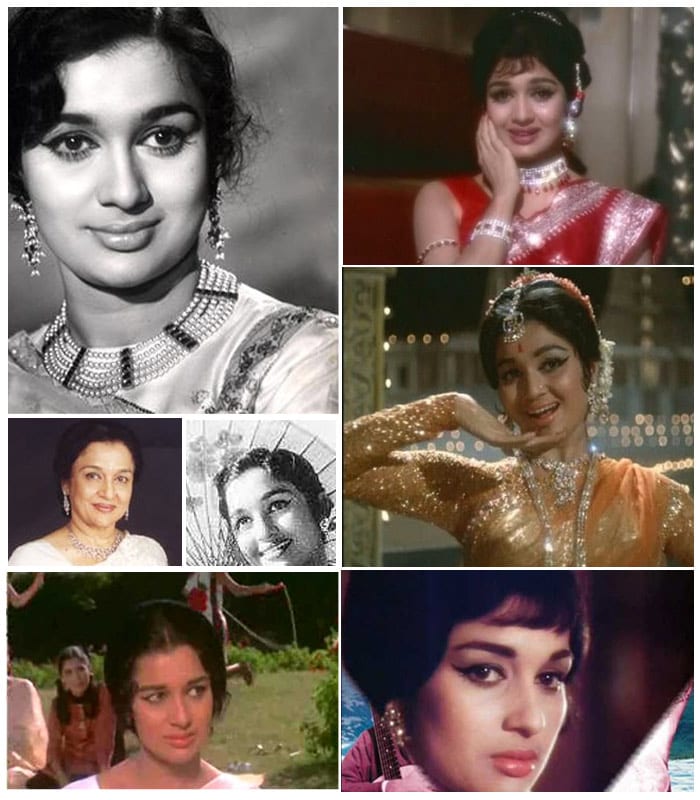 Yesteryear actress Asha Parekh remains single. Legendary director Bimal Roy's discovery, she entered the movies as a child artist with Aaasmaan in 1952. Seven years later she turned into a full-fledged heroine with Deke Dekho After that there was no looking back for Asha who was an excellent dancer. Some of her hits include Jab Pyar Kissise Hota Hai, Love in Tokyo, Do Badan and Teesri Manzil.

There were rumours at that time that she fell in love with director Nasir Hussain, but Asha never commented on that. Her colleague Nanda recently made a rare public appearance in Mumbai at the screening of Ravi Jadhav's Marathi film Natrang.

Known for her roles in films like in Hum Dono, Kanoon, Jab Jab Phool Khile and Gumnam, Nanda has avoided public life ever since her fiance, director Manmohan Desai, committed suicide in 1994. They had got engaged in 1992. Even Sadhana decided to retire from acting, saying she wanted her fans to remember her as a young, beautiful leading lady. The 1974 movie Geeta Mera Naam was her last outing as an actress and after that she was never seen in any public event. Parveen was considered one of the most glamorous actresses in the 1970s and was often seen playing modern, unconventional women in films like Deewaar, Amar Akbar Anthony, Shaan and Kaalia.

The actress had much talked about affairs with Kabir Bedi and Mahesh Bhatt but never married. She was said to be suffering from a delusional disorder and in her last days, addiction to drugs and alcohol left her to lead a secluded life. She was found dead in her apartment in 2005 due to complications from diabetes. 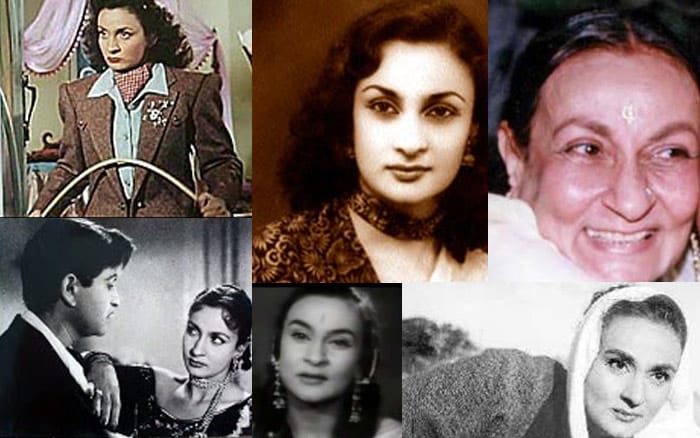 Something similar happened to Nadira. Often cast as a vamp, she made her name with Shree 420 and Dil Apna Aur Preet Parai. She even won the best supporting actress Filmfare Award for portraying the dilemma of a mother whose daughter gets pregnant out of wedlock in Julie. Though Nadira was a successful actress, her personal life was not so happy. She was married twice. Her first marriage to Urdu poet and filmmaker Naqshab ended unhappily. She then tied the knot with a man who turned out to be a gold-digger. After that, Nadira chose to live alone and breathed her last in February 2006 at the age of 73 following a prolonged illness. 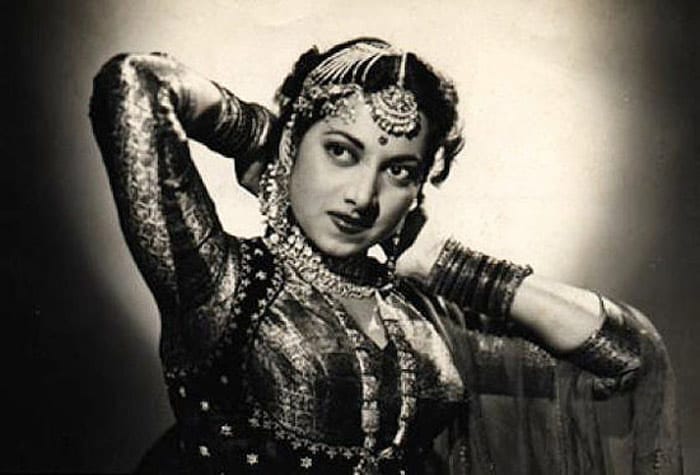 Legendary singer-actress Suraiya, who ruled the screen in the 1940s and 1950s with hits like Pyar Ki Jeet and Dillagi, was another actress who chose to walk into loneliness after being in the limelight for years. Many say she never got over her broken relationship with Dev Anand. The actress owned an apartment on Marine Drive, one of the most posh locations in Mumbai, and lived there all on her own until her death in 2004 at the age of 75. 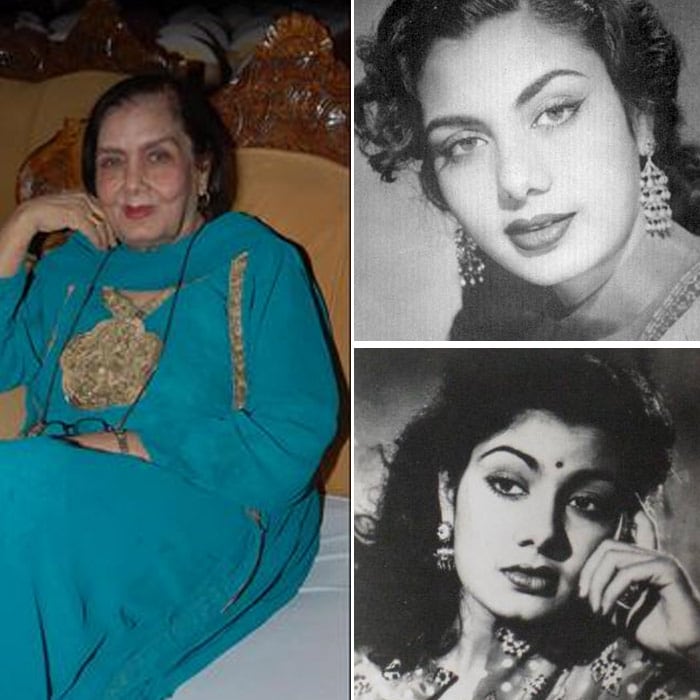 Nimmi, a prominent heroine of the 1950s who rose to fame with films like Barsaat and Aan, is hardly seen. The actress married screenwriter S Ali Raza, who died in 2007 following a heart attack. She now lives alone in her Juhu apartment in Mumbai. 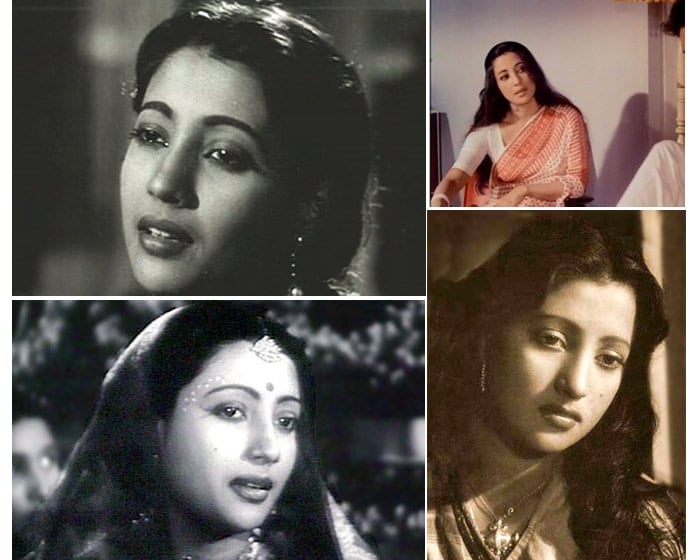 Legendary Bengali actress Suchitra Sen has become such a recluse that she even refused to step out of her solitary confinement to accept the Dada Saheb Phalke Award. 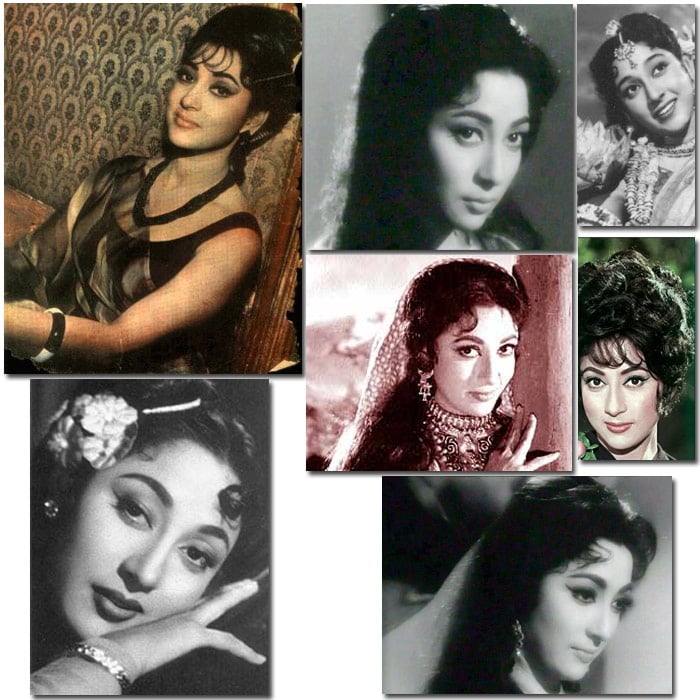 Actress Mala Sinha who gave superhits like Aankhen, Mere Huzoor seems to have disappeared completely. Her daughter Pratibha did make her Bollywood debut but she failed to click. Asha Parekh now has a small but faithful group of friends that includes Waheeda Rehman, Vyjayanthimala, Nanda, Sadhana and Shammy. They keep meeting whenever they get time. 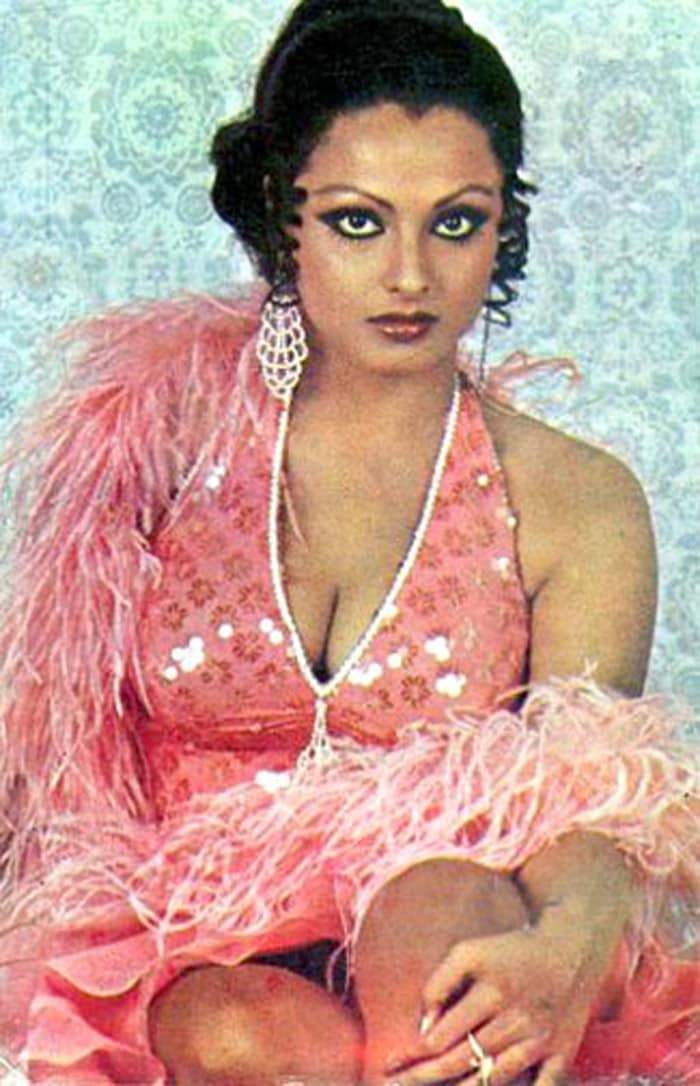 The ever-so gracious Rekha too has been living alone with her secretary Farzana in her Bandra home for years. Known for her roles in films like Khubsoorat, Silsila and Umrao Jaan, Rekha was linked to her co-stars Navin Nischol, Vinod Mehra and Amitabh Bachchan.

In 1990, the actress surprised everyone by marrying Delhi-based businessman Mukesh Aggarwal, but he committed suicide a year later. She still has an active film career and is often seen at functions and events. 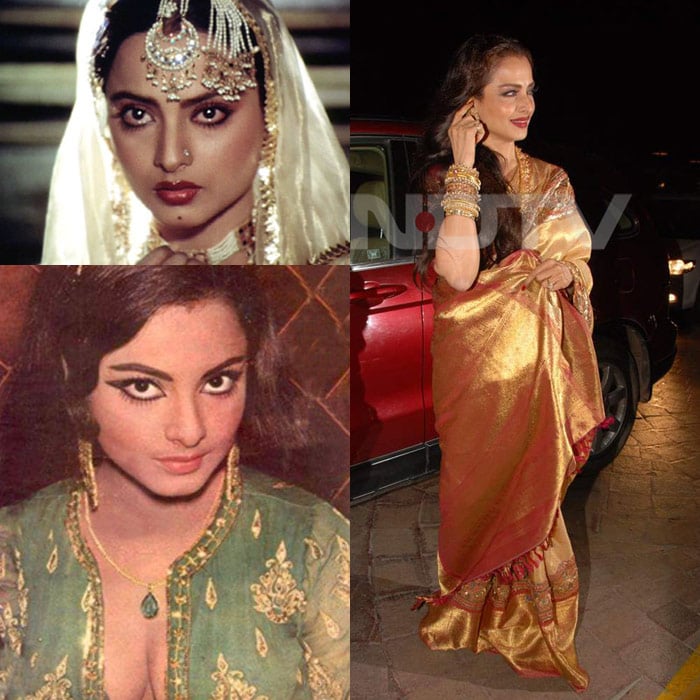 She once said, "Well loneliness is still a part of me, but being alone is not necessarily being lonely."