Akshay Drives Twinkle to One Party, the Mehras Head to Another

Akshay and Twinkle were at Karan Johar's party 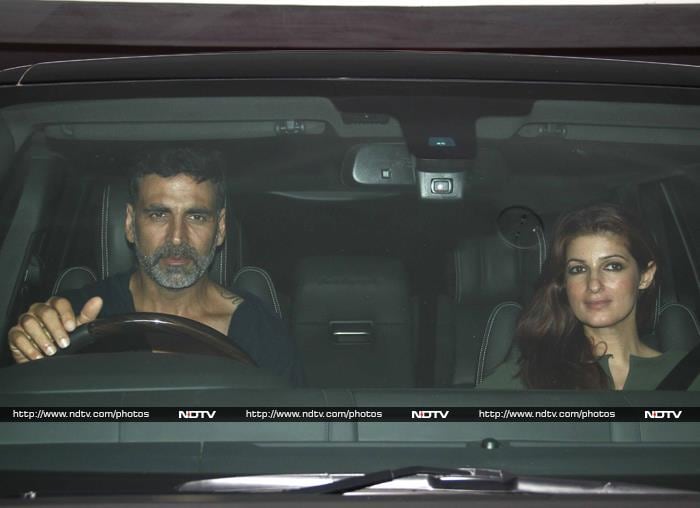 You launch the trailer and then you host a party - that's filmmaker Karan Johar's mantra. The director-producer invited the cast of his upcoming film Brothers to his Mumbai residence after they launched the trailer on June 10. Actor Akshay Kumar was spotted in the driveway with his wife Twinkle Khanna. 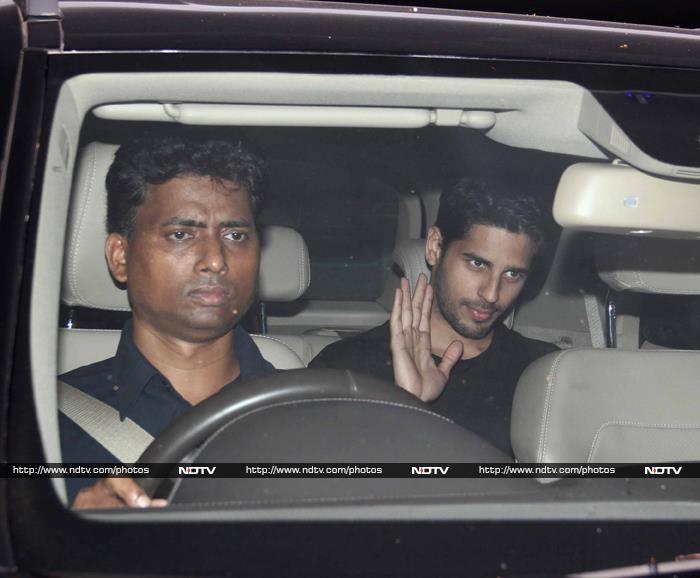 Akshay's onscreen brother Sidharth Malhotra was close on his heels dressed in black. 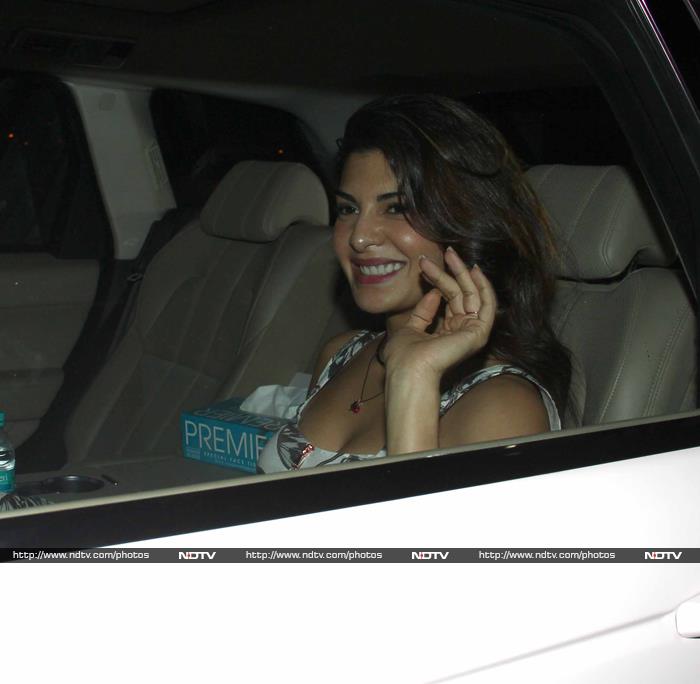 Actress Jacqueline Fernandez smiled for the shutterbugs as she was driven to KJo's home. 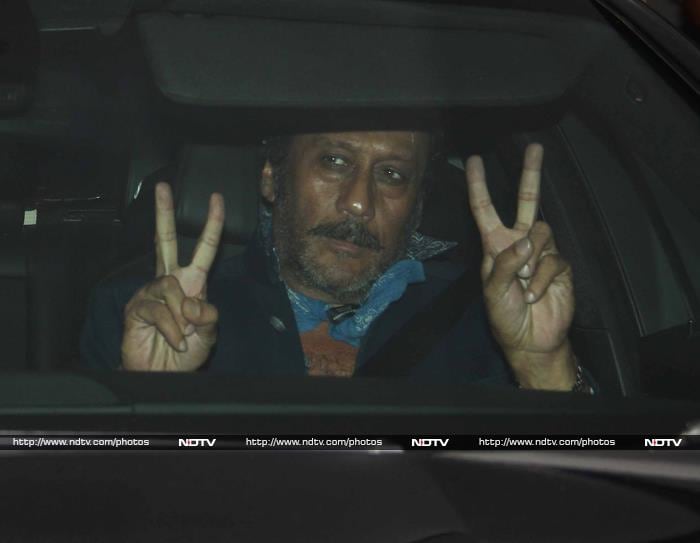 Actor Jackie Shroff, who recently bagged a role in Sanjay Gupta's Jazbaa, flashed a double victory sign for the paparazzi. 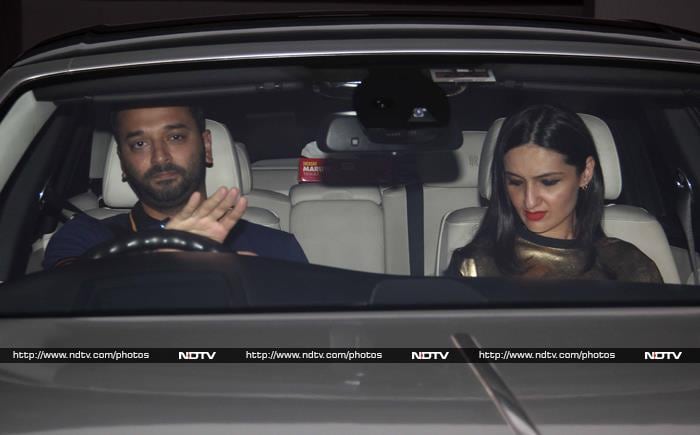 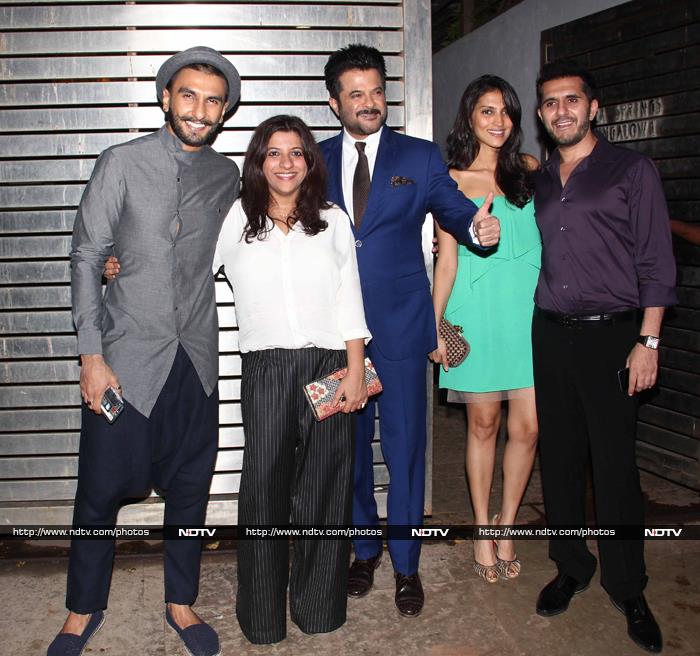 And while the Brothers were partying after the release of the trailer, a select group from Dil Dhadakne Do met at director Zoya Akhtar's after the film's two-week long run in which it made nearly Rs 52.39 crores.

Actors Anil Kapoor and Ranveer Singh posed with Zoya and producer Ritesh Sidhawani and his wife Dolly. The group were convening either before or after heading to another party to celebrate the grand success of PK, starring Dil Dhadakne Do actress Anushka Sharma and Aamir Khan who voices family pet Pluto. 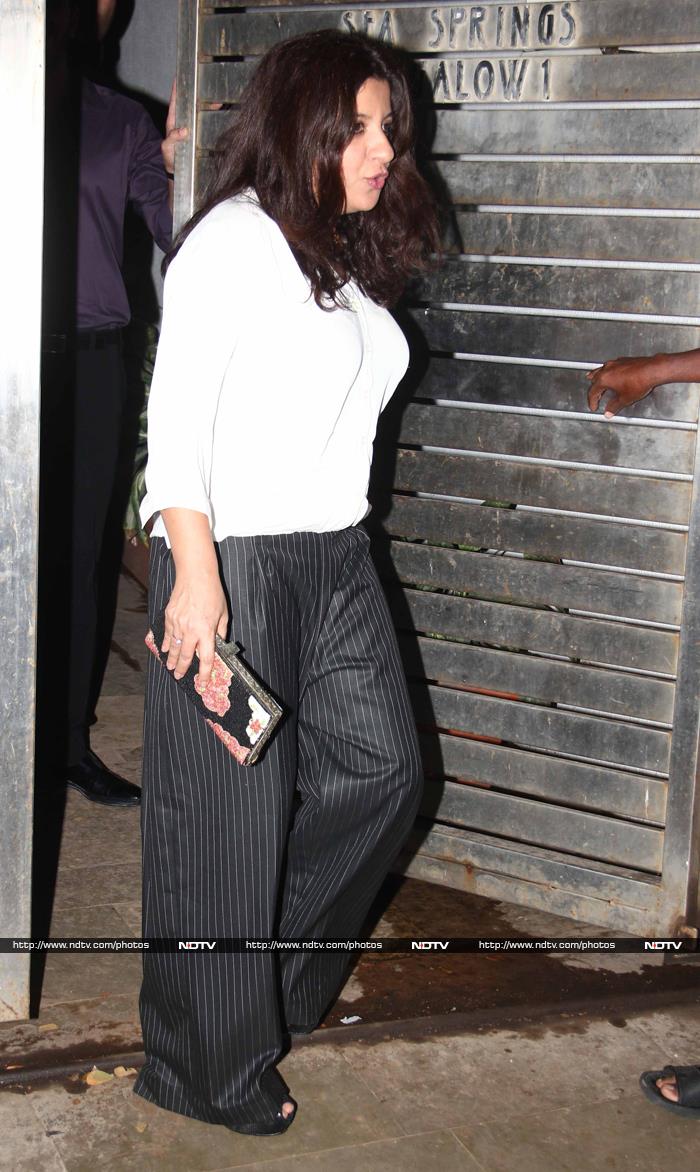 Zoya teamed her grey palazzos with a white top. 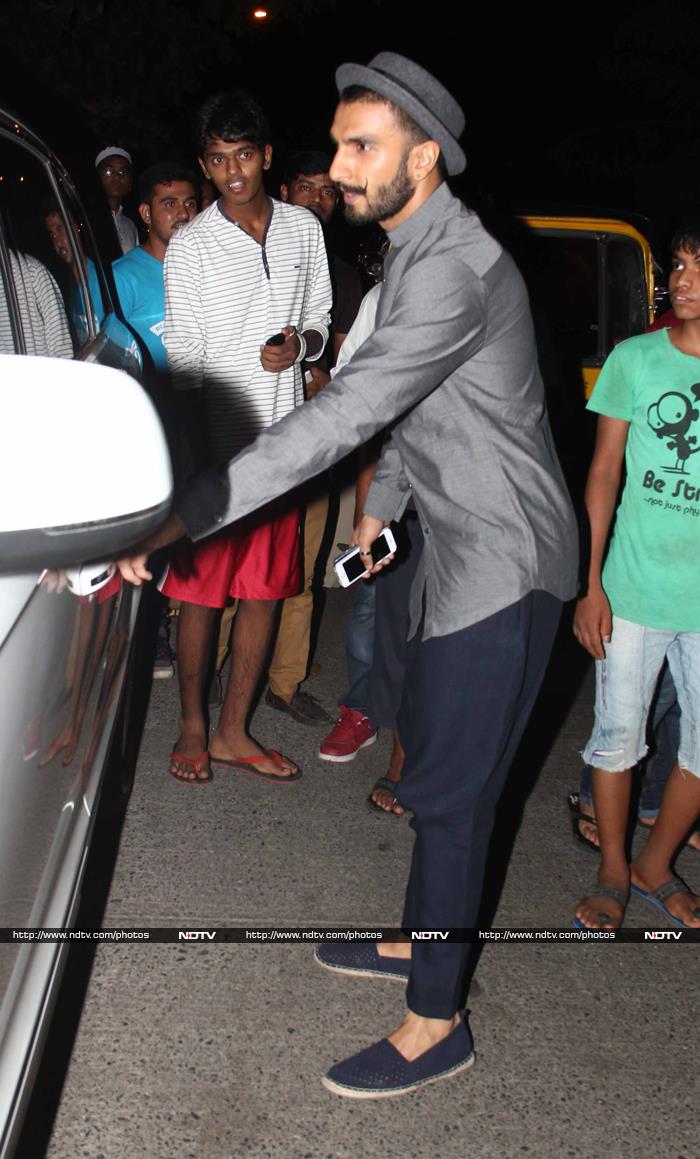 Party hopper Ranveer drew a lot of curiosity on the streets.