Here's a look at the winners of this year's MTV Video Music Awards. 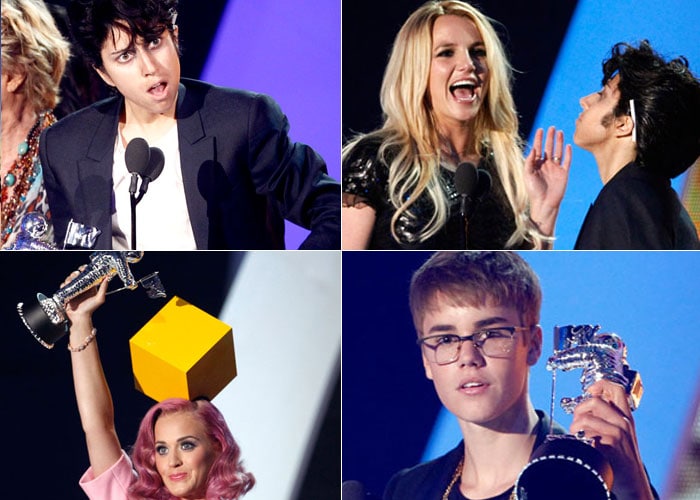 It's time to celebrate music once again with the 2011 MTV Video Music Awards.

The list of winners is out, so click on to find out which of your favourites took home the awards. The winners are listed in bold. 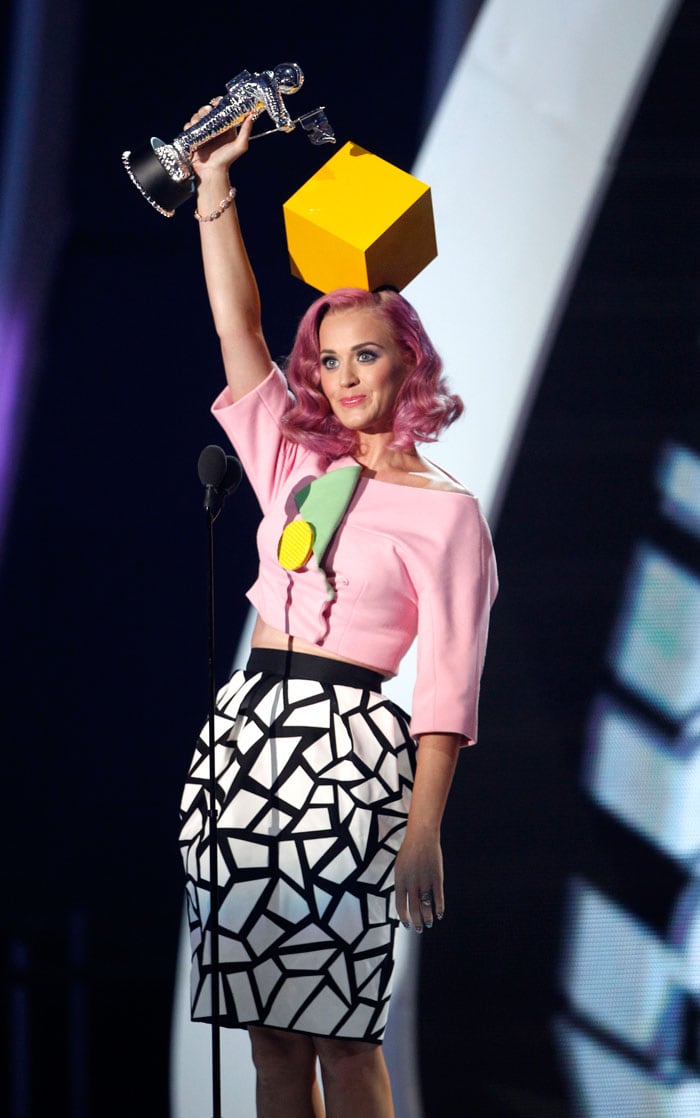 Video Of The Year: 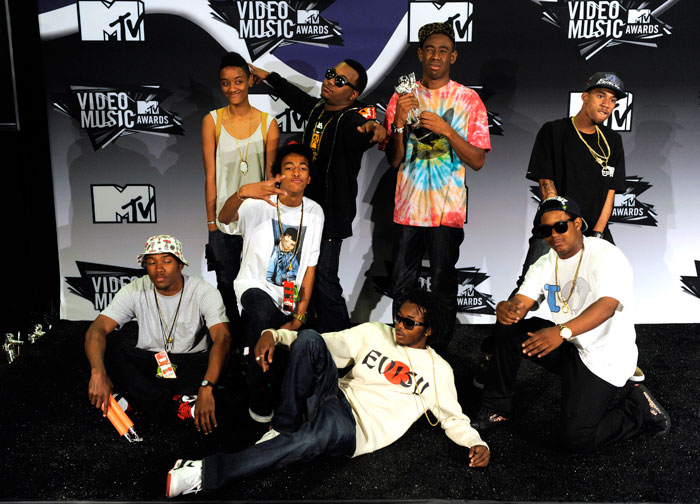 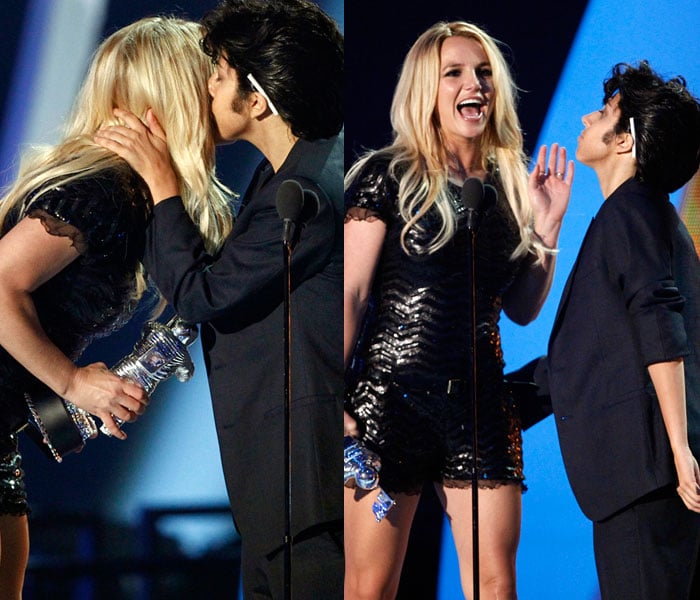 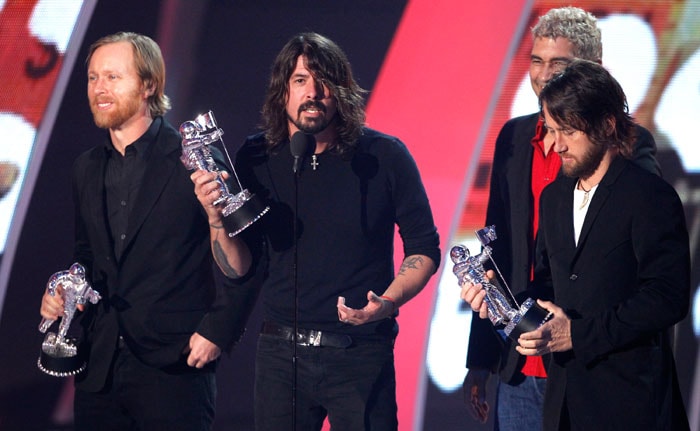 Cage The Elephant: Shake Me Down
Foo Fighters: Walk
Foster the People: Pumped Up Kicks
Mumford & Sons: The Cave
The Black Keys: Howlin' For You 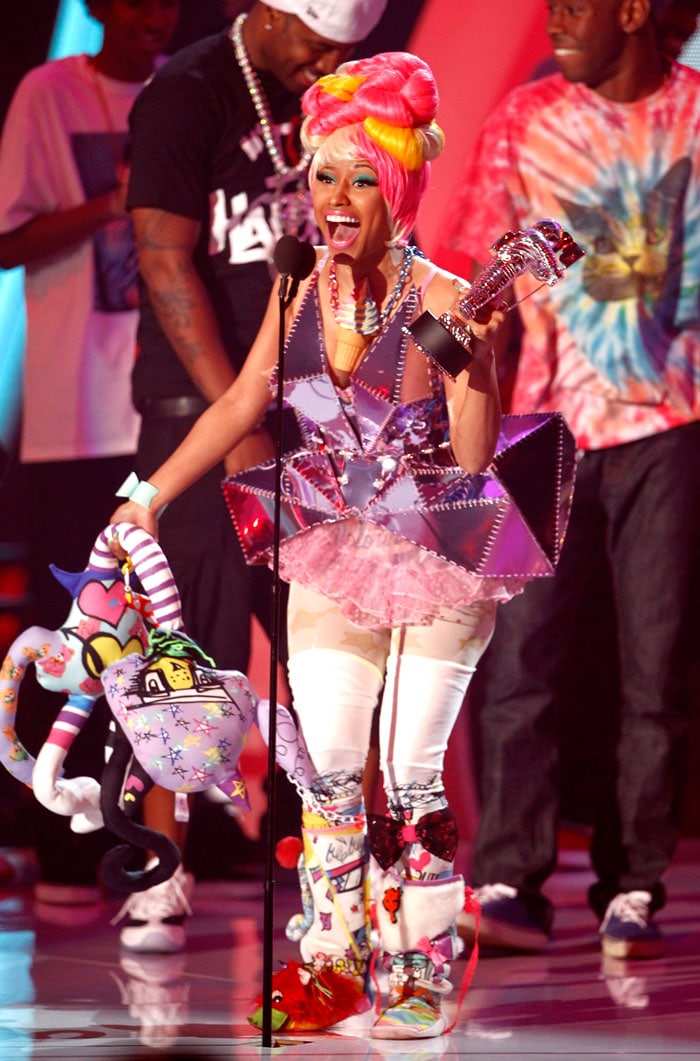 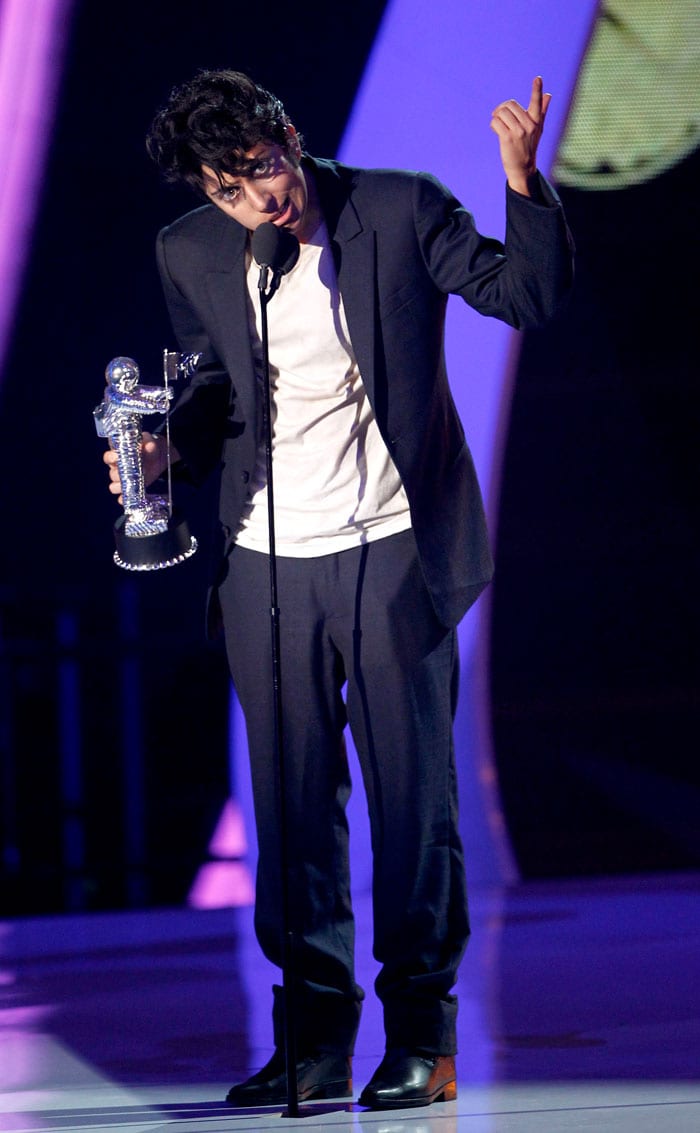 Best Video With A Message: 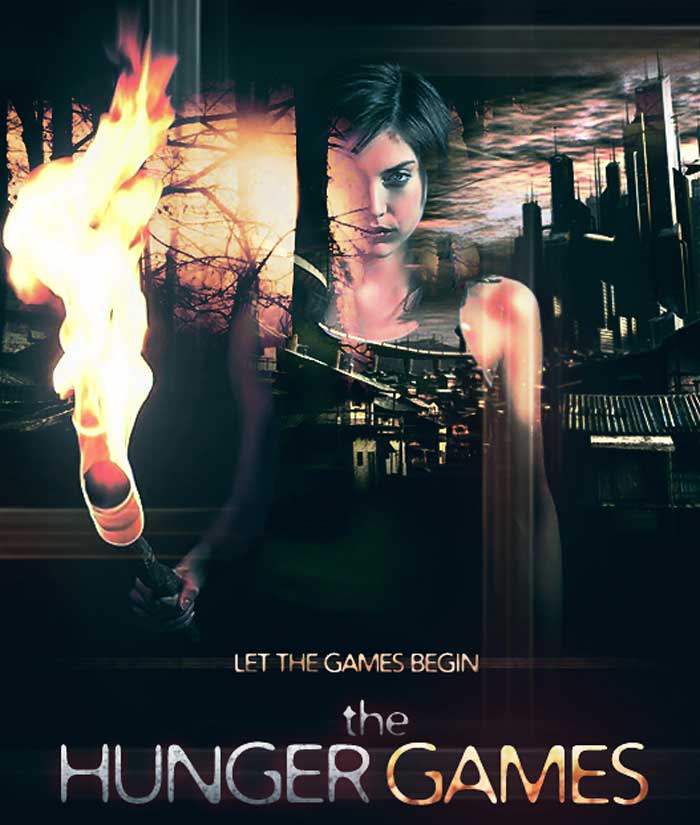 The film, also starring Josh Hutcherson and Liam Hemsworth, is based on Suzanne Collins' bestselling book series of the same name. The film will release on March 23, 2012.