Brad Pitt: Super-hunk Brad has had no luck with taking home a golden man. He was first nominated for Best Supporting Actor for 12 Monkeys in 1996, losing to Kevin Spacey. 13 years later, he was up for Best Actor for his performance as a man ageing in reverse in The Curious Case of Benjamin Button. He lost to Sean Penn for Milk. 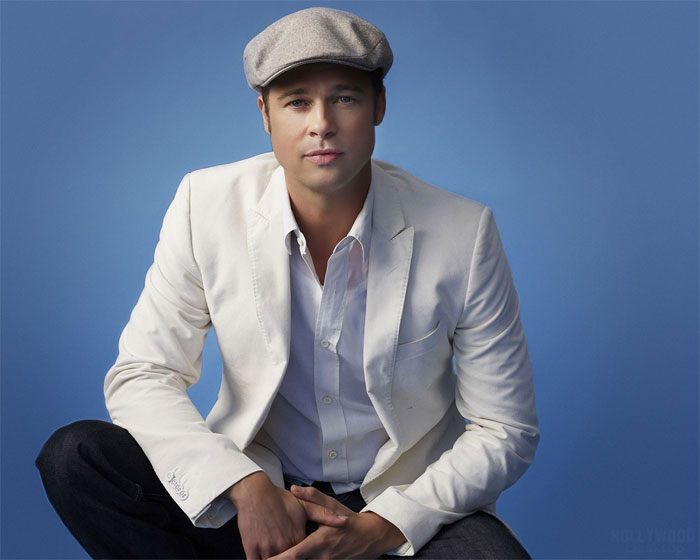 Brad Pitt: Super-hunk Brad has had no luck with taking home a golden man. He was first nominated for Best Supporting Actor for 12 Monkeys in 1996, losing to Kevin Spacey. 13 years later, he was up for Best Actor for his performance as a man ageing in reverse in The Curious Case of Benjamin Button. He lost to Sean Penn for Milk. Three years later in 2012, Brad scored another Best Actor nomination for the biographical sports drama Moneyball, this time losing to Jean Dujardin for The Artist. 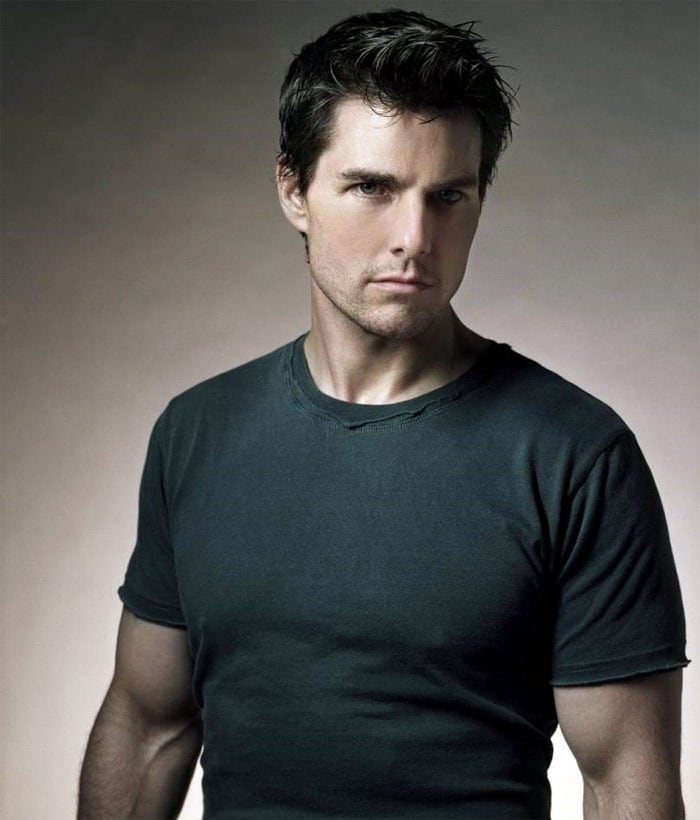 Tom Cruise: Like Brad, Tom Cruise has also received three Oscar nominations but has never won. The Academy did take notice of his super portrayal of the paralyzed war hero Ron Kovic in Born on the Fourth of July in 1990, but the Oscar went to Daniel Day-Lewis' equally brilliant turn as a man living with cerebral palsy in My Left Foot. In 1997, Tome was nominated for Best Actor again Jerry Maguire, losing to Geoffrey Rush for Shine. The epic drama Magnolia fetched him a third nomination in 2000, this time for Best Supporting Actor. The award went to Michael Caine for The Cider House Rules. 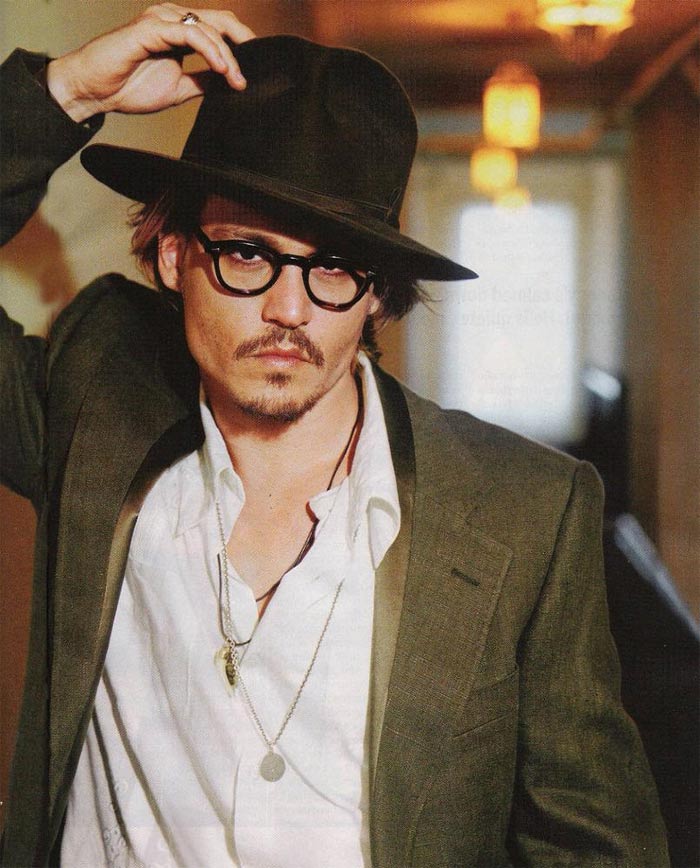 Johnny Depp: Yet another three-time unlucky nominee, Johnny's first Best Actor nomination came comparatively late in 2004, for playing the eccentric Captain Jack Sparrow in Pirates of the Caribbean: The Curse of the Black Pearl. He lost to Sean Penn for Mystic River. He was nominated again the next year for playing author J M Barrie in Finding Neverland, losing to Jamie Foxx for Ray. In 2008, he was nominated for Sweeney Todd: The Demon Barber of Fleet Street, losing to Daniel Day-Lewis for There Will Be Blood. 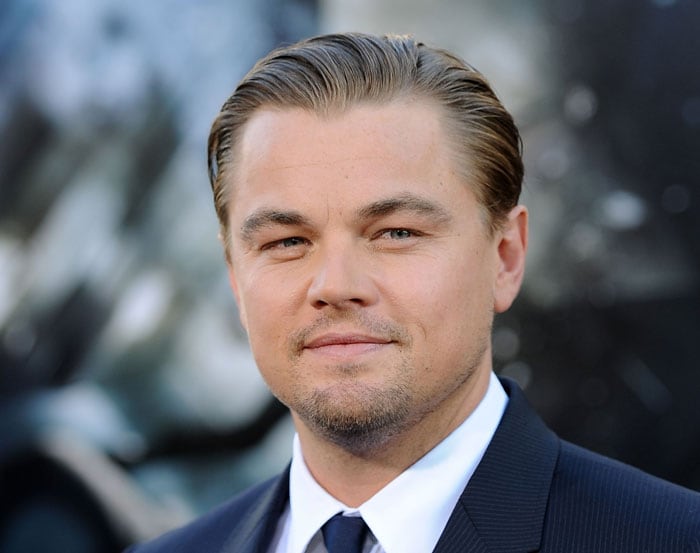 Leonardo DiCaprio: Shrugging off the loverboy image trappings that Titanic brought was no mean feat. Leo managed it with Best Actor nominations for The Aviator in 2005 and Blood Diamond in 2007, losing to Jamie Foxx for Ray and Forest Whittaker for The Last King Of Scotland. A few years before Titanic propelled him to leading hero stardom, Leo scored a Best Supporting Actor nomination for What's Eating Gilbert Grape in 1994, losing to Tommy Lee Jones for The Fugitive.

In 2013, Leonardo scored his fourth nomination for playing devious drug-addicted stockbroker Jordan Belfort in The Wolf Of Wall Street. 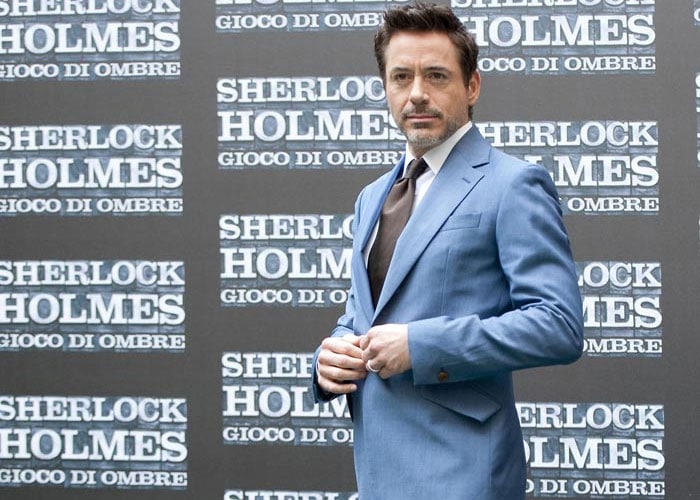 Robert Downey Jr.: Considered one of Hollywood's most promising young stars in the 90s, Robert Downey Jr was up for Best Actor in 1993 for Chaplin. He lost to Al Pacino for Scent Of A Woman. Drugs got him after that, and it was a long and desperate journey to his next Oscar nomination in the Best Supporting Actor category for Tropic Thunder in 2009. He lost to Heath Ledger for The Dark Knight. 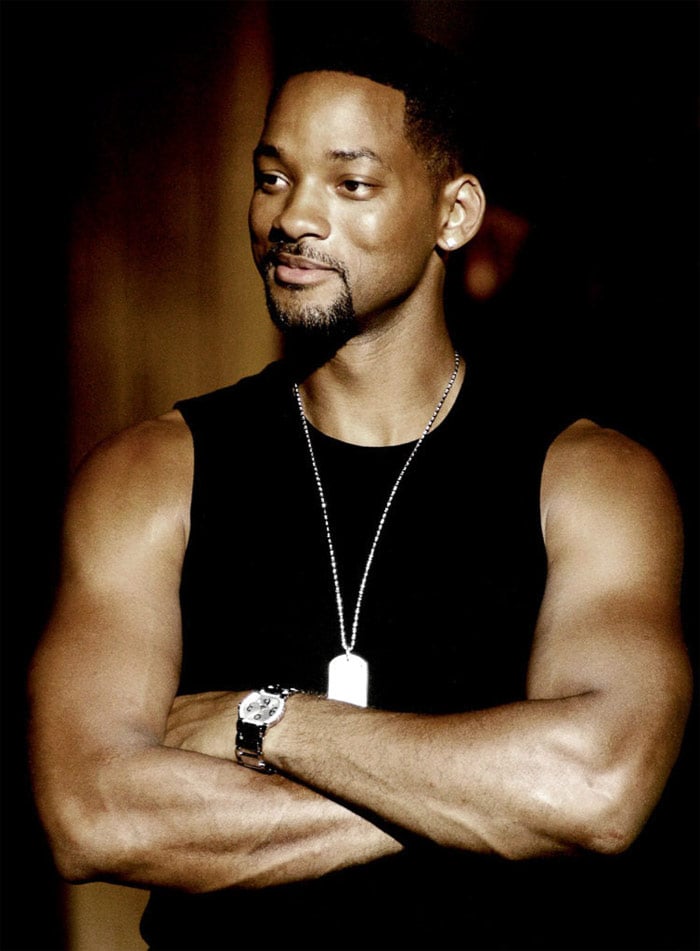 Will Smith: In 2002, Will Smith almost took home the Best Actor Oscar for boxing biopic Ali, losing to Denzel Washington for Training Day. In 2007, he was again considered a strong contender for Best Actor for The Pursuit of Happyness, but lost to Forest Whittaker for The Last King Of Scotland. 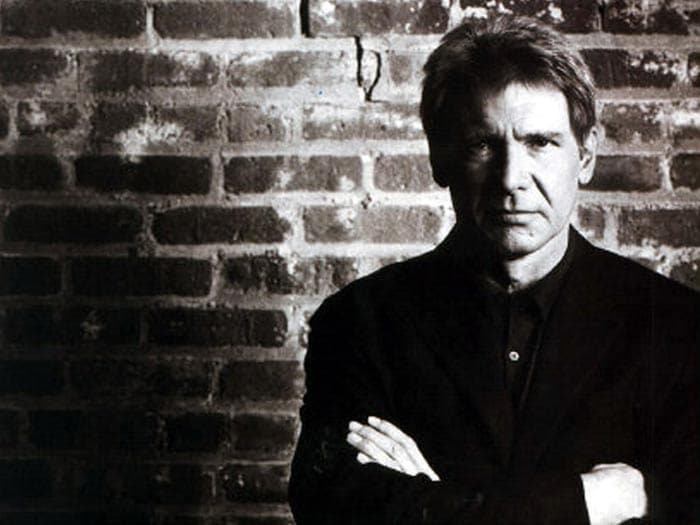 Harrison Ford: Oscar glory has proved elusive for the intrepid Indiana Jones. Harrison Ford's only Oscar nomination so far has been for the thriller Witness in 1986. He lost the Best Actor prize to William Hurt for Kiss Of The Spiderwoman. 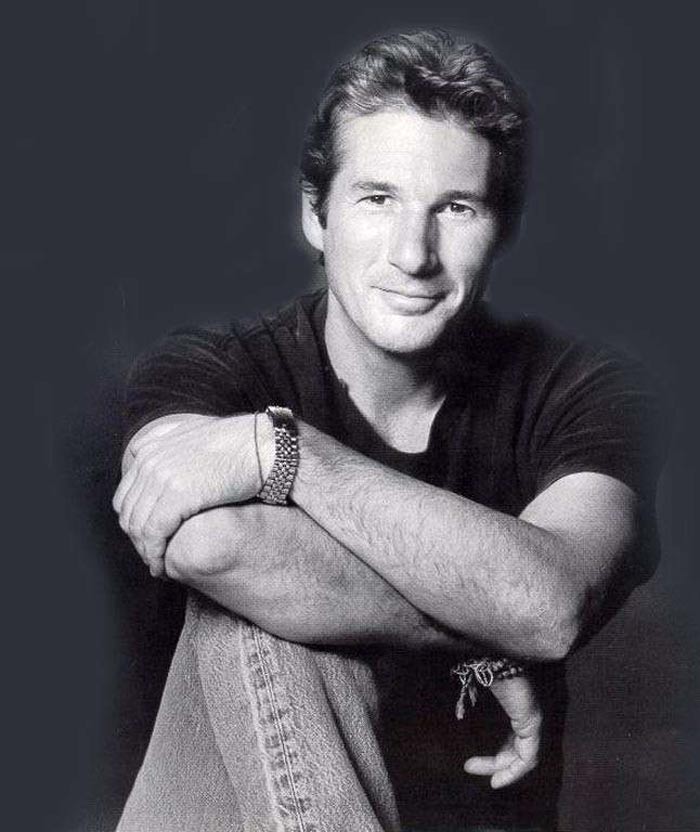 Richard Gere: Star of several hit films like An Officer and a Gentleman, Pretty Woman, Primal Fear, and Chicago, Richard Gere has never been nominated for an Oscar till now. He recently admitted to disappointment over not being nominated for Chicago, which won Best Picture and best Supporting Actress among other awards. Cary Grant: Named as the second Greatest Male Star of All Time by the American Film Institute, Cary Grant was nominated for Best Actor for Penny Serenade in 1942, losing to Gary Cooper. In 1945, he was nominated for None But The Lonely Heart, losing to Bing Crosby. He received an Honorary Oscar in 1970 for his contribution to cinema. 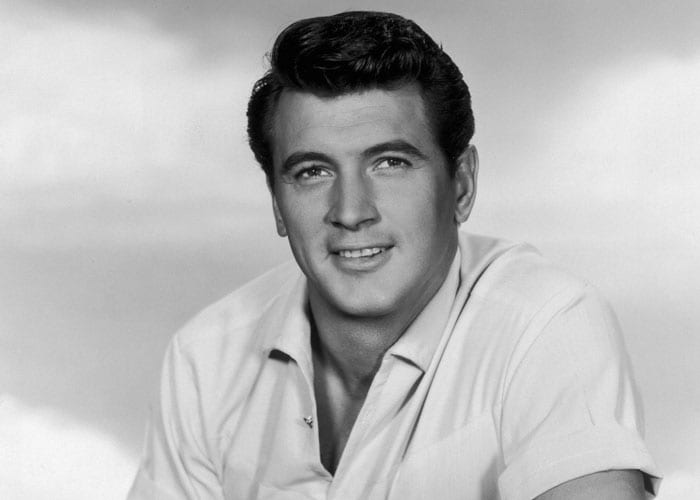 Rock Hudson: The first major celebrity to die of an AIDS-related disease, Rock Hudson's only Oscar nomination was for Best Actor in 1957 for Giant. He lost to Yul Brynner for The King And I.