From Shahid Kapoor to Harbhajan Singh, here is your last look at 2015's 10 most glittering celeb shaadis. 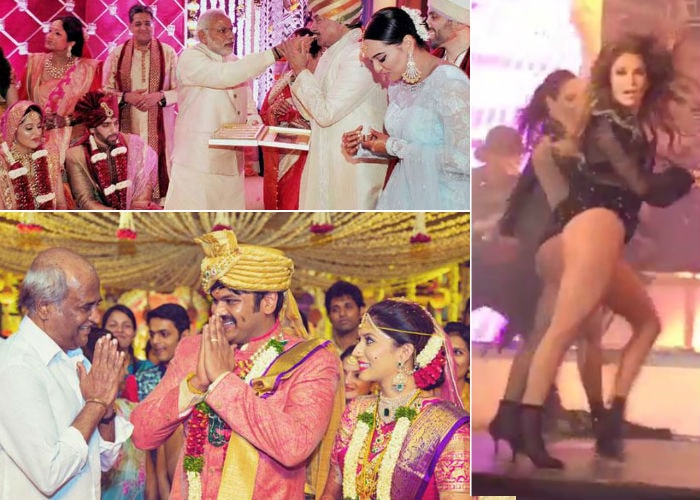 Come shaadi season and there's no such thing as over the top. It's all about big, fat Indian weddings and the biggest, fattest ones are those involving celebrities. In case you didn't receive a gilt-edged invite to one of the many star weddings this year - from Shahid Kapoor to Harbhajan Singh - here is your last look at 2015's 10 most glittering celeb shaadis. 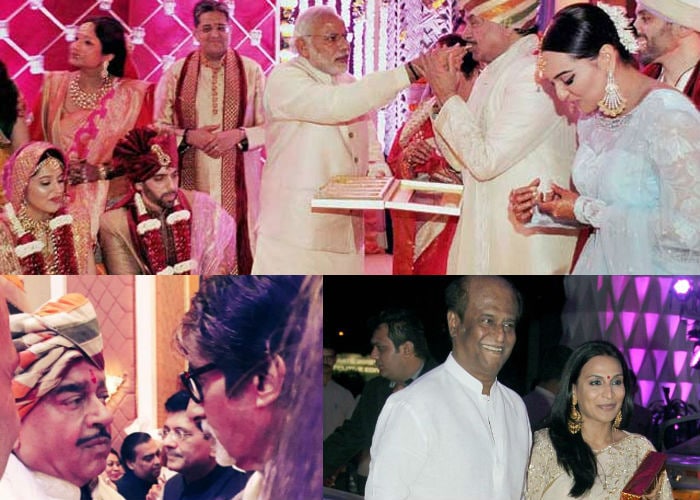 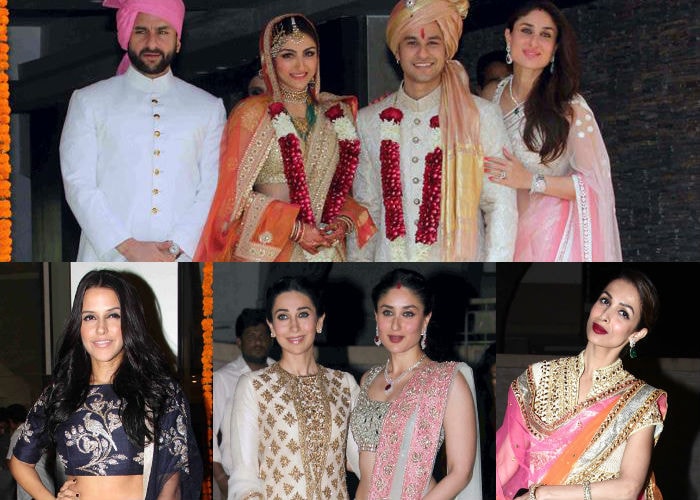 Soha Ali Khan and Kunal Khemu - January 25
Soha and Kunal, who have been dating for several years, chose an intimate ceremony at home. The family-only function was followed by a reception party hosted by the Khans, which saw the likes of Malaika Arora Khan, Neha Dhupia, Karisma Kapoor and Konkona Sen Sharma. Soha's brother Saif Ali Khan and sister-in-law Kareena Kapoor played host. 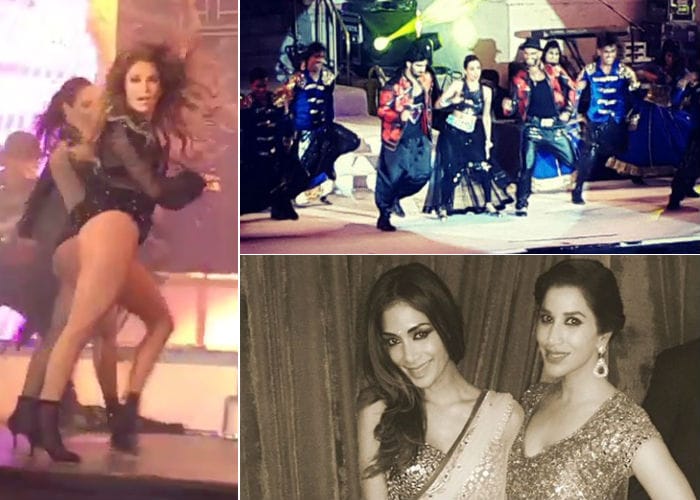 Sanjay Hinduja and Anu Mahtani - February 12
UK-based billionaire Sanjay Hinduja married designer Anu Mahtani in Udaipur and no expense was spared. The highlight of the grand affair was a performance by Jennifer Lopez, no less. 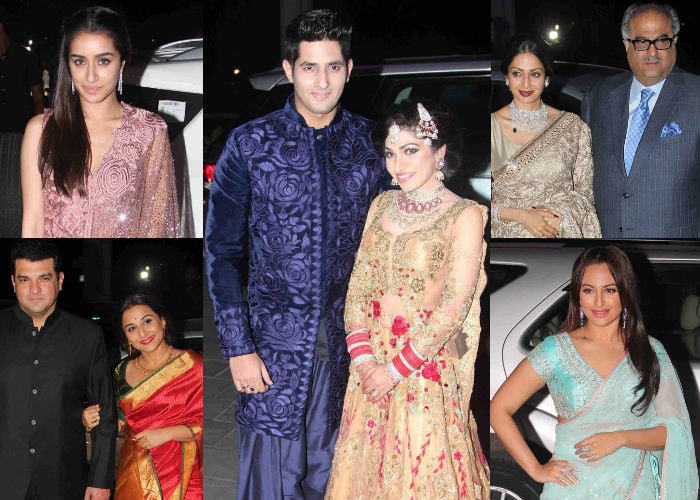 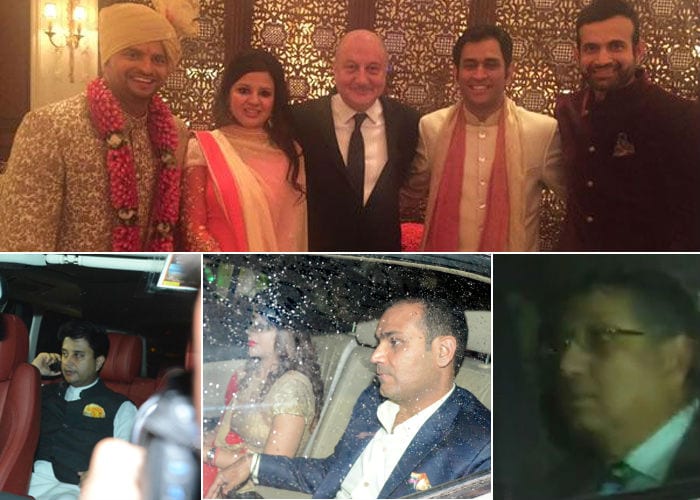 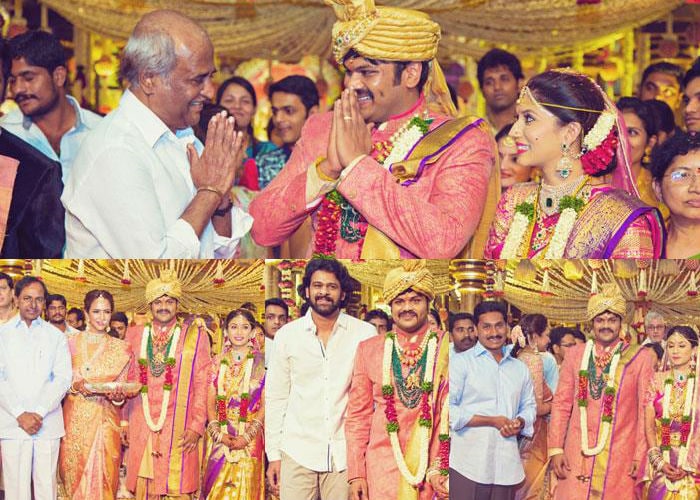 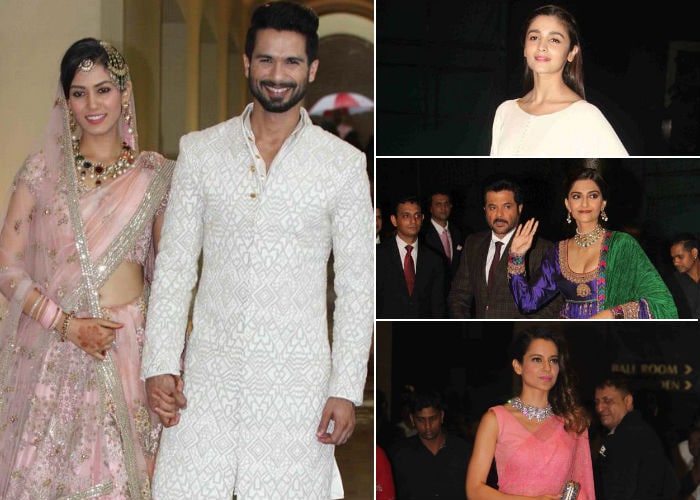 Shahid Kapoor and Mira Rajput - July 7
Actor Shahid Kapoor broke a million hearts when he married Delhi-based girl Mira Rajput in the capital. The wedding ceremony was attended by close friends and family only, but it didn't stop there. A lavish reception was hosted by the bride's family and soon after, Shahid held a reception in Mumbai for his filmy friends, which included the likes of Amitabh Bachchan, Kangana Ranaut, Shaandaar heroine Alia Bhatt, Shraddha Kapoor, Sonam Kapoor and many more. 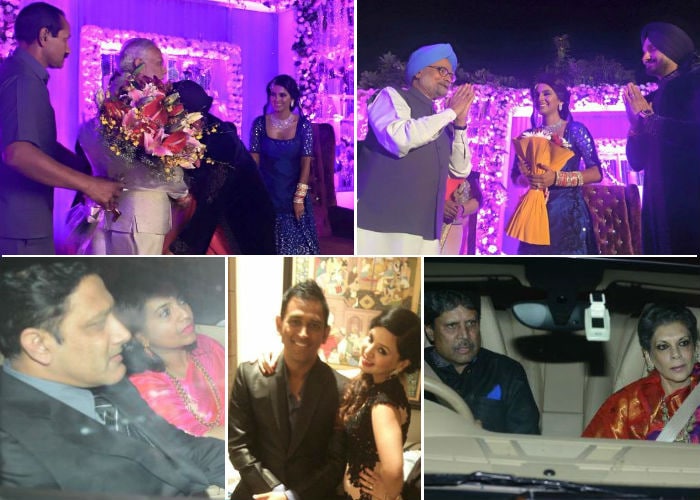 Harbhajan Singh and Geeta Basra - October 29
Bhajji and his longtime girlfriend got hitched in a ceremony that was attended by many of the Men in Blue. Sachin Tendulkar was at the wedding in Punjab with his wife Anjali.

At the reception in New Delhi, Harbhajan was joined by MS Dhoni and family, Kapil Dev, Anil Kumble, Ravi Shastri, Virender Sehwag, Virat Kohli and others

In Mumbai, the Ambanis hosted a party for Harbhajan and Geeta, which was attended by Abhishek Bachchan and Aishwarya Rai, Sushmita Sen and Sridevi. 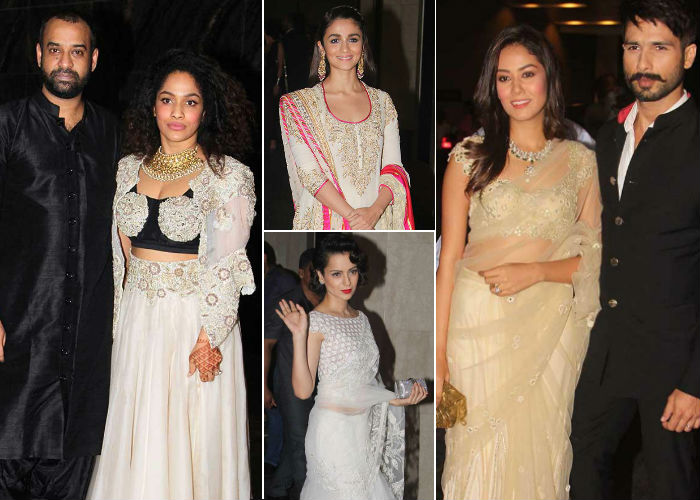 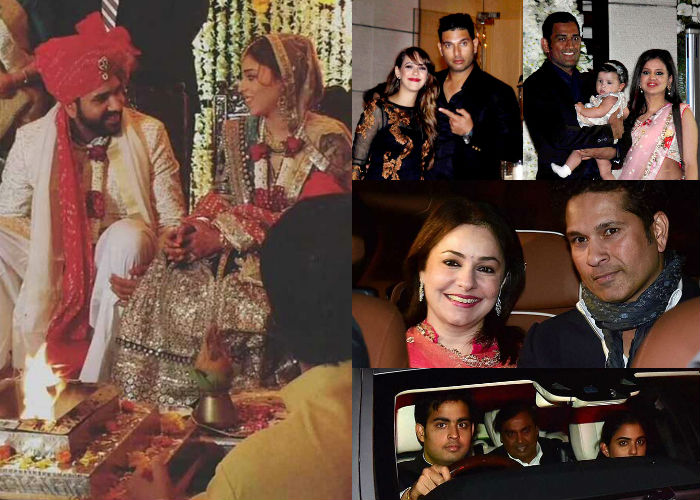 Rohit Sharma and Ritika Sajdeh - December 13
Another cricketer who got hitched this year was Rohit Sharma and the Indian team lead the celebrity roll call, as per usual. Sachin Tendulkar with wife Anjali, MS Dhoni with his wife Sakshi and daughter Ziva, and Yuvraj Singh all showed up dressed in their best. And then there were the Ambanis.