For the third time in succession, Pakistan goes to the polls on July 25 to elect both the new parliament (called in Pakistan the National Assembly) and the four provincial assemblies of Punjab, Sind, Balochistan and Khyber-Pakhtunkhwa (KP, known to Indian readers more by its previous name, North-West Frontier Province - NWFP).

Considering that for more than half its life as an independent nation, Pakistan has been under four military dictators - Ayub (1958-69); Yahya (1969-71); Zia (1977-88); Musharraf (1999-2008) - and that as many as 15 Prime Ministers have failed to complete their term owing to military or judicial intervention, does the fact that two democratically elected governments, those of the Pakistan People's Party (2008-13) and the Pakistan Muslim League-Nawaz (2013- 18), have both completed their terms, respected election outcomes and peacefully transferred power indicate that the Pakistan polity has finally shifted structurally from direct military rule to governance through parliamentary democracy?

Before attempting to answer that fundamental question, let us take stock of how the current elections are being contested.

The two principal rivals are Imran Khan's Pakistan Tehreek-e-Insaaf (PTI or Pakistan Justice Movement) and the Sharif family's PML-N (Pakistan Muslim League-Nawaz). In the last 2013 elections, PML-N secured 166 seats in the National Assembly and the PTI only 35, with Bhutto-Zardari's incumbent PPP slashed to a mere 15 seats and reduced from national to provincial status in Sind alone. Therefore, it should be a cinch for PML-N to again clinch the coming election.

But, as oft, nothing is as it appears in Pakistan. There are at least four factors that might yet result in an upset defeat for PTI/PML-N.

First, Nawaz Sharif and Maryam, his daughter and political heir, have been disqualified by the Pakistan Supreme Court from holding high office, or even contesting elections, now and forevermore. So PML-N will be going into these elections without the face that launched them millions of enthusiastic voters. 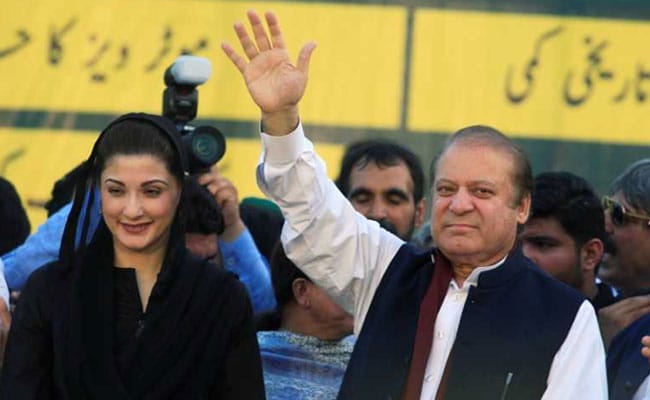 Second, in the run-up to the elections, there has been a spectacular thrust into the political arena of religio-political forces that proudly proclaim themselves the "Islam-pasand". In the past seven decades, these communal wolves in political sheep's clothing have never received the approval or endorsement of the Pakistan electorate. Thus, the most vicious of them, the most anti-Indian and anti-Hindu Jama'at-e-Islami, has never secured more than two-to-four seats, its vote-share in 2013 having barely topped 2%. The Jamiat ul-Ulama has fared little better.

We in India need to note and understand this. Over seven decades, the Pakistan electorate has consistently demonstrated that while they do indeed find spiritual solace in the clerical order, they reject the ingress of Maulanas, Maulvis and Mullahs into the political order. The pre-Partition Pakistan Movement may have been wholly based on a communal appeal to religious sentiment, and the Pakistan Constitution may have proclaimed Pakistan as an Islamic Republic, but the 97% Muslim electorate have never allowed sectarian religious leaders to prevail at the polls, however influential these forces may have proved on whoever runs the government. Faced with this ineluctable paradox, the traditional Islam-pasand forces have banded together in the Muttahida Majlis-e-Amal (AMA) under the veteran Maulana Fazlur Rehman of KP, who has served as chairman of the Pakistan Senate Committee on Foreign Relations and shown himself surprisingly friendly to India. Although AMA will take votes from both PTI and PML-N, it is highly unlikely that they will form the government, not only because of the proven Pakistani electoral aversion to parties of this ilk, but also because the AMA potential vote is likely to be eaten into by two new and far more extremist, violence-and-terrorism prone religio-political formations, Hafiz Saeed's Allah-0-Akbar party (AoA), which is principally Sunni, and the Tehreek-e-Labaik-i-Pakistan (TLP) led by Maulana Khadim Hussain Rizvi, which is principally Shia.

The Hafiz Saeed party is, however, fielding only 50 candidates, almost all in Punjab province and a handful in KP, and so can only play spoiler in Islam-pasand politics, while TLP, contesting 117 seats, is such a sectarian Shia outfit in an overwhelmingly Sunni electorate that it too can be no more than a spoiler, especially as there is a breakaway faction, TLP-I (for Islami), that will eat into whatever limited appeal the main TLP will have to Shia fractionists. 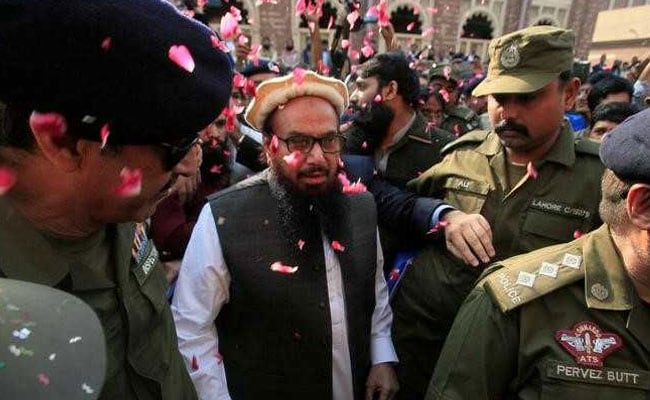 If Imran and the Sharif family were not running so neck-to-neck (the most recent pre-election polls show them each at 25% of the national vote), these religio-political groupuscules might have tilted the outcome one way or the other, but as they are indifferently eating into both parties' support - and into each other's support - notwithstanding what I called their "spectacular thrust" into the electoral arena, their impact cannot but be marginal.

There is, as a third factor standing in the way of either of the principal parties scoring a straight victory, an almost unbelievable proliferation of over 160 independent candidates, all allotted the same election symbol, the 'jeep', first claimed by a Nawaz defector, Chaudhry Nisar, a suspected army stalking horse, that might cause many, perhaps most, voters to regard these Independents as another full-fledged political party contesting the polls. Several Pakistani and other commentators believe this to be a deliberate ploy of the army to so confuse the electorate that no clear outcome emerges, thus opening the way to another long spell of military rule. If, in fact, that is the armed forces' intention, they are making the same mistake as Yahya Khan who let the December 1970 election play out relatively free and fair in the expectation that there would be a hung parliament that would enable him to retain the reins of power in the army's hands, but was, in actual fact, faced with Sheikh Mujib-ur-Rahman's stunning victory that eventually resulted in the break-up of Pakistan (but that is a different story). It is most unlikely that the 'jeep' symbol will win this election but several independent winners might find themselves wooed with the usual inducements to extend their support to the principals. 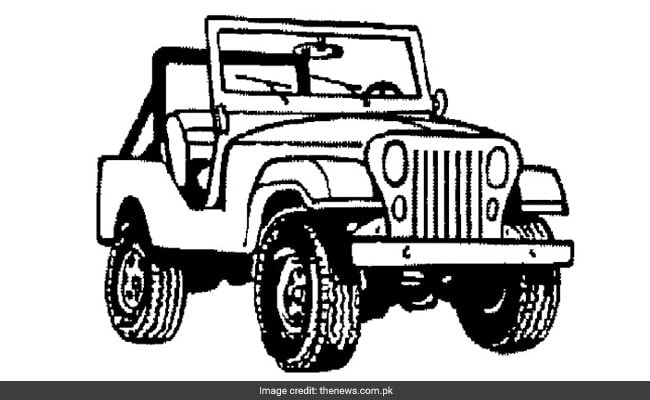 The Election Commission of Pakistan (ECP) has allotted former interior minister, Chaudhry Nisar, the electoral symbol of a 'jeep' for the upcoming general election

The fourth factor is what Nawaz Sharif's daughter, Maryam, has cleverly called the "khalai makhlook" (the "invisible forces"), and exiting minister Daniyal Aziz the forces "behind the scenes, under the covers, below the radar", their wary euphemism for the army and its intelligence wing, the notorious ISI. What perplexes me about such speculation is why the army should resort to such devious and unpredictable ways of continuing to hold its own on whichever government comes into being after these elections in Pakistan. It is not just the guns and tanks and aircraft in its ever-expanding armoury that explains the dominance of the armed forces in Pakistan's polity, but also that despite not being in the electoral fray, the army is quite simply the largest nation-wide political formation in the country. If the army wishes to take over the overt governance of the nation, no government would be able to resist that. Yet, the chiefs of staff resisted the temptation of taking over when the Panama Papers indicting Nawaz and his family were released, principally because they know the people of Pakistan are totally fed up with repeated military dictatorships. The army realizes that to keep the lid on the kettle, and close to 70% of the nation's budget in their hands, they can maintain the facade of a democratically-elected parliamentary democracy to give the people a sense of participation in governance while holding the Sword of Damocles over duly elected leaders of whatever hue. There is, therefore, no compulsive need for the army to resort to elaborate electoral manipulation to remain the dominant voice in decision-making on issues, especially of defence and national security, where the army wishes to be the final determinant of policy, tactics and strategy without getting into messy matters of domestic administration which have earned it only disrepute at home and in the world, and the ire of the people.

Thus, none of the doomsday scenarios being etched, particularly in sections of the Indian media, is likely to occur. Neither will Hafiz Saeed or his brothers-in-hate become Pakistan's PM; nor will the military nullify the election process. Whether Imran wins or the PML-N, nothing much will change for the people of Pakistan and even less for India-Pakistan relations. The only election that will augur for change in our bilateral relations is the coming Lok Sabha elections that, Inshallah, will terminate the Modi aberration.