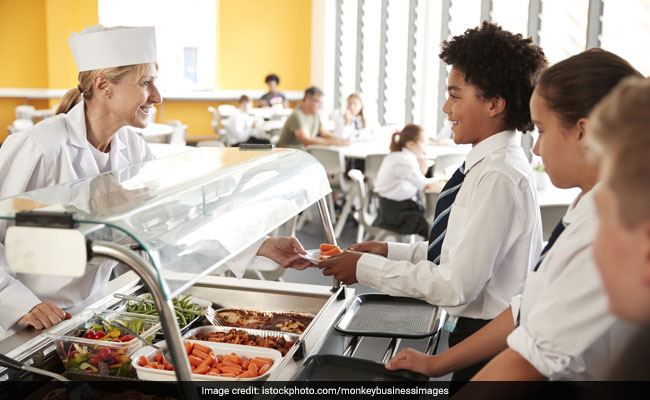 The inspiring story of an 8-year-old boy from Washington who paid off the lunch debt of his school is doing the rounds of the Internet. Keoni Ching sold key chains to pay off $4,015 (Rs 2.87 lakh) of his school district lunch debt after he was inspired by former Seattle Seahawk cornerback Richard Sherman.

The boy drew inspiration for his plan after hearing about how Richard Sherman paid off lunch debts for schools in Tacoma, Washington, and California. Keoni Ching decided to sell key chains for $5 each to celebrate 'Kindness Week' at Franklin Elementary in Vancouver, where he is a student, the Daily Mail reported.

Once this news came out in the public domain, social media was abuzz with reactions.

A user wrote, "This kid has more brains and compassion in his pinky than our glorious President."

Another wrote, "This is a nice story about a nice kid doing a nice thing that wouldn't need to be a story if we didn't saddle hungry children with 'lunch debt'."

"Why does this kid even have to pay off lunch debt? Let's do the math: public schools are nonprofits, so they're getting the 'food' (& I use that loosely) at a nonprofit discount from a wholesaler, say Costco. Most of the prep for the food is not intensive" asked a user.

A post read, "This is a very neat gesture from this 8 year old...but he should not be doing what us adults should be doing...these issues shouldn't happen...feed the children first...."