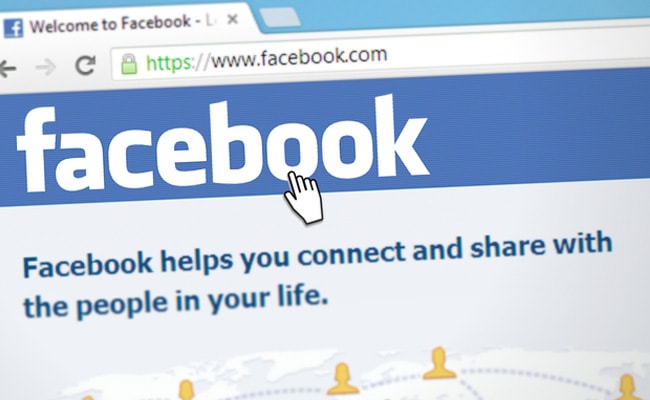 Facebook is reportedly planning to rebrand with a new name

Shortly after reports emerged that Facebook is planning to change its name, social media was filled with innovative – and sometimes funny – takes on how and why the US-based giant intended to rebrand itself. Facebook Chief Executive Officer Mark Zuckerberg plans to talk about the name change at the company's annual Connect conference on October 28, but it could be unveiled sooner, the Verge reported. Some Twitter users took a dig at Facebook and its CEO Mark Zuckerberg amid increasing scrutiny of its business practices, while others offered suggestions on what Facebook's new name could be.

Twitter users came up with name suggestions for a rebranded Facebook when a tech entrepreneur asked them to give “wrong” names only.

What should Facebook's new name be?

While one user suggested “Surveillance Capitalism”, another said “Yellow Pages”.

"Facepalm," one user said, suggesting the gesture for dismay or disappointment

Many users responded to the news with memes. Here are a few such memes:

Facebook changing its name in the middle of its messiest drama pic.twitter.com/giLmzzre7C

FACEBOOK TO REBRAND THE COMPANY WITH A NEW NAME BY NEXT WEEK, SAYS REPORTS. Le memers " pic.twitter.com/2e2Bytoybv

Facebook: "If I change my name, the regulators won't be able to see me." pic.twitter.com/E9zt7Pb0Yf

Yes. Because the whole issue with Facebook was the name. pic.twitter.com/SD3CnNv4Vp

According to a report in The Verge, Facebook was considering changing its name to reflect its focus on building the metaverse, an online world where people can move and communicate in a virtual environment. Mr Zuckerberg is likely to talk about it at the company's annual conference on October 28.

The social media giant has been accused of fuelling the spread of misinformation over factual news. So, while it is not uncommon for Silicon Valley-based companies to change their names in a bid to expand their services, it is the timing that is attracting wider scrutiny.