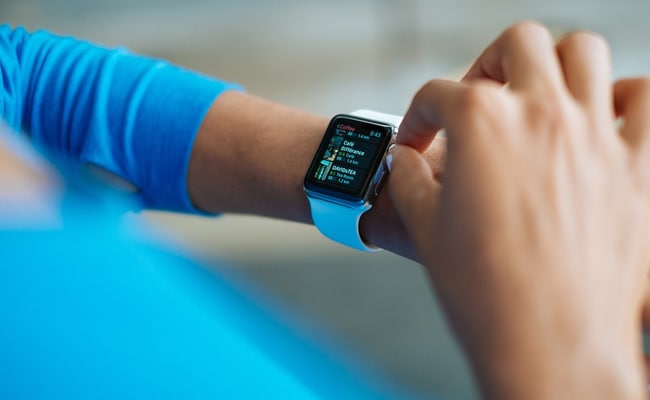 During a broadcast on BBC, meteorologist Tomasz Schafernaker was sharing a weather forecast for snowfall in Minneapolis and Denver in the US, when he got interrupted by Apple's virtual assistant Siri.

When you're a weather presenter and your watch contradicts your forecast....????
????Sound on???? pic.twitter.com/YXojblKcIQ

Mr Schafernaker defended Siri's contradictory weather report by saying that it might not know the right location, 9to5mac.com reported on Saturday.

"Yeah but it probably doesn't know what place I'm talking about," MrSchafernaker replied.

Mr Schafernaker said in a short post on Twitter that he didn't manually activate Siri, admitting later in the same thread that the "Raise to speak" option was actually enabled.

Apple Watch allows Siri activation in a number of ways. You can press and hold the Digital Crown, or just move your wrist up and say "Hey Siri".

Beginning with watchOS 5, the Apple Watch Series 3 and newer models can activate Siri with a new option called "Raise to speak," so users no longer need to say the "Hey, Siri" command.

The "Raise to speak" feature can be activated from the Settings app on the Apple Watch > Siri > Raise to speak.