She Arrived in Chennai by Mistake. How Strangers Helped. 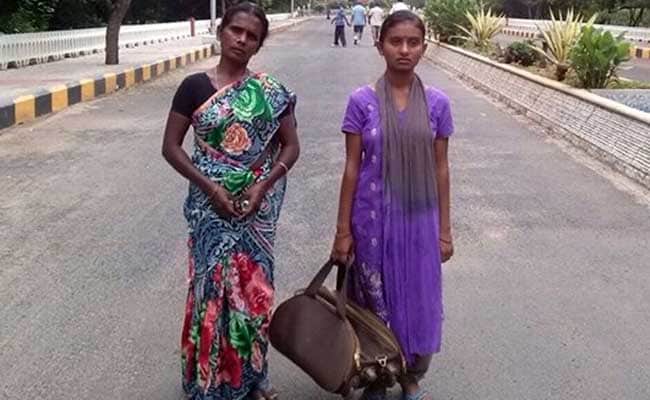 Image courtesy: This picture was posted on Facebook by Kanna Ap

Monday morning blues be gone; this heartwarming story of strangers helping out a young girl get to college for admission will put a smile on your face for the rest of day.

A post on Facebook told us that R Swathi and her mother were to be at the Anna Arangam Tamil Nadu Agriculture University in Coimbatore on August 8 for a counseling session ahead of the admissions process. However, she and her mother landed up at Anna University in Chennai by mistake. However, as The Hindu reports, there was a happy ending.

It was only when the mother and daughter duo asked passers-by and people out on their morning walk for directions that they realized they were in the wrong city.

Mother and daughter had given up hope of making it to the counselling session in time. However, help came in the unexpected form of the morning walkers. Flight tickets, conveyance and even breakfast were arranged for the women a group called 'Twalkers', according to The Hindu. They shared the cost of the plane tickets - Rs 10,500 - between them.

"The sponsor of the flight tickets transported them by 8:15 am to board the 10:05 am Coimbatore flight. Arrangements were made to pick them up at Coimbatore airport at 11:40 am by car. They reached the University counseling by 12:15 pm," says the Facebook post.

'Twalkers' had also spoken to the registrar of the college about the incident who made sure Swathi got a fair chance at her counseling session. She was subsequently offered admission to the college.

"It looks like a miracle now," Swathi told The Hindu. "We want to return the money they spent to buy our flight tickets. How else can we thank them?," her mother Thangaponnu added.