Locals Want To Change The Name Of Their Village Because It's Called...

Locals complained that they faced censorship on social media when writing about their village. 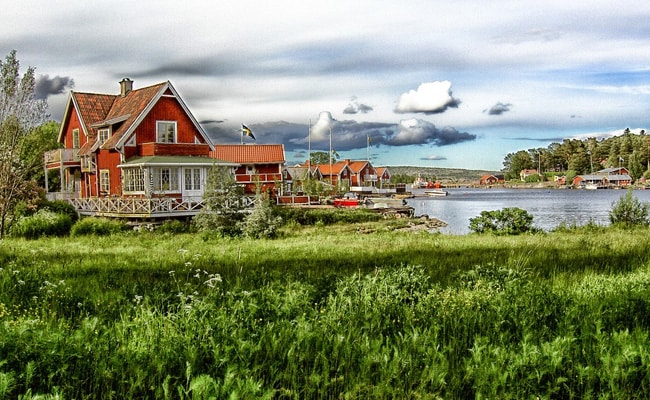 What's in a name? Well, outside Shakespearean dramatic monologues, names can mean a lot. A Swedish village named “Fucke” has seen some difficult times, thanks to its name. Residents of the village have finally applied for a change of name to the government authorities, reports The Local. The homeowners are reportedly tired of being censored when writing about their village on Facebook. For now, they are waiting for a new village name to relieve them of their past troubles. The picturesque village is situated on the High Coast of Sweden and consists of only 11 properties.

The village is on the banks of a lake named Fuckesjön (“Fucke Lake”). Though the names may sound funny to an English speaker, the nomenclature dates back to the sixteenth century. The Institute of Language and Folklore suggests that the earliest records of Fucke date back to 1547, reported DailyMail.

The report added that the locals aren't happy at all with the name because whatever they put on Facebook gets censored.

And, now to solve the problem, people living in the village have decided to send an application to The National Survey of Sweden to change the village's name from “Fucke” to “Dalsro”, which means "quiet valley." Though the new name has a fresh meaning, it may take months to conclude the name-change issue.

A report in The Local has suggested that the name "Fucke" did not have a clear meaning. A researcher at the Institute for Language and Folklore said, "There is a suggestion for interpretation that it could mean ‘wedge-shaped piece of earth', from the Old West Norse word fokka, but that interpretation doesn't explain the sound change [The change in vowel from ‘o' to ‘u']. So it's unclear."