"This is the view our staff see as they enter MI5 HQ in Thames House, London," wrote MI5 while sharing its first pic on Instagram. 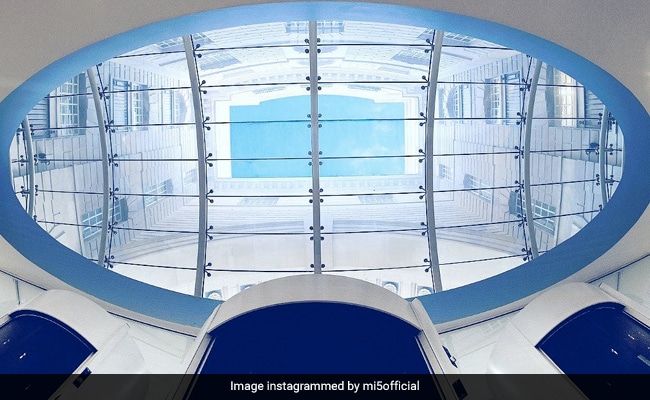 MI5 shared a behind-the-scenes look of their headquarters in London.

United Kingdom's domestic counter-intelligence and security agency, the MI5, has joined Instagram in a bid to increase transparency. In its first Instagram post, which went up on Thursday, MI5 shared a behind the scenes picture of its headquarters in London. It also revealed the secret to successful spying - which is to consider all angles for a better view.

"The secret to successful spying? Consider all angles. It'll give you a better view..." MI5 wrote in its first Instagram post.

"This is the view our staff see as they enter MI5 HQ in Thames House, London. Behind these pods lie some of the UK's best kept secrets," the intelligence agency added.

"How does it feel to be followed yourself?" quipped one Instagram user in the comments section.

The Security Service, as it is formally known, can be followed on the handle @mi5official. It will use the account to bust popular myths and reveal never-before-seen archive material, the UK's Press Association (PA) reported.

Historical exhibits from its museum, located in the basement of London headquarters by the River Thames near Westminster, will also be shared for the first time on Instagram.