How This Former Sex Worker Transformed Her Life 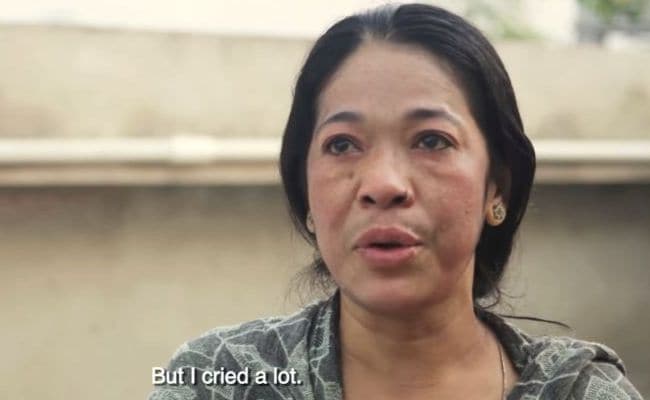 "I had no choice but to do this kind of work," says Maiya in a soul stirring video that traces her journey as a sex worker in Kolkata to working as a supervisor in a soap-making company.

Maiya was only 13 years old when she became a victim of sex trafficking. She was sold to two men, made to travel from Nepal to Kolkata and taken to Sonagachi, a red light area. "I could not say no them," she says. "But I cried a lot."

Maiya ended up living and working in the brothel and it took her five years to buy her freedom. But even then she couldn't leave the brothel without a way to earn a livelihood. "Who will give us a job? We can't even read or write," she says. "When people see us, they are disgusted with us."

Help came in the form of Josephine and her business venture that offers women like Maiya a fresh start at life. Maiya joined Josephine's soap-making company and now holds the position of a supervisor. "She's very smart and she can in fact teach others," says Josephine about Maiya.

Take a look at her inspiring story in the video below. Her special words for her 'didi' Josephine will definitely warm your heart.