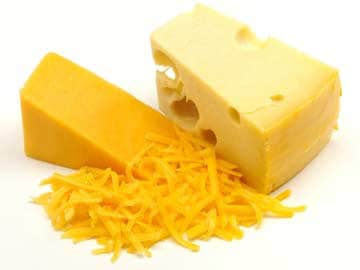 London: Ancient cheese has been collected from the neck and chest of a female mummy known as the 'Beauty of Xiaohe'.

The archaeologists have unearthed world's oldest cheese from necks and chests of perfectly preserved mummies buried in China's desert sand.

The 3,600-year-old cheese was discovered during archaeological excavations at the Xiaohe cemetery in the inhospitable Taklamakan desert.

The researchers lead by Chinese team leader Changsui Wang from the University of Chinese Academy of Sciences collected 13 samples of the yellowish organic material from 10 tombs and mummies.

Dating back as early as 1615 BC, the lumps of yellowish organic material have provided direct evidence for the oldest known dairy fermentation method.

The individuals were buried with the cheese so they could savour it in the afterlife, said the study.

Promoted
Listen to the latest songs, only on JioSaavn.com
'Beauty of Xiaohe' is a 3,800-year-old female mummy wrapped in a finely crafted shroud, bearing Caucasian features such as a long nose and light hair.

Until now, no remains of ancient cheeses had been found.