'Cannibal' Son On Trial For Killing Mother, Feeding Her To Dog 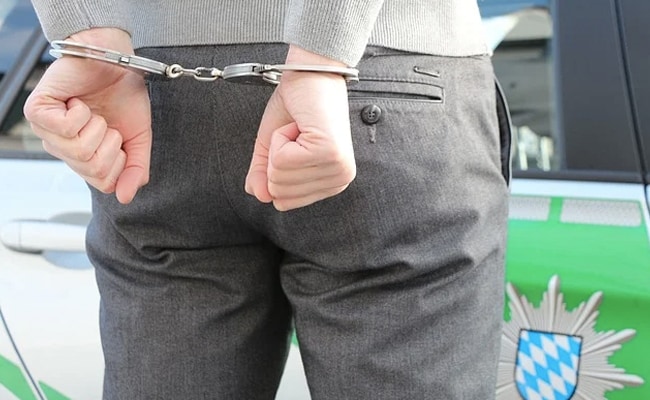 A 28-year-old man in Spain has been accused of killing his mother and eating her. (Representative Image)

A 28-year-old man in Spain is on trial for allegedly killing his mother and chopping her into 1,000 pieces. He is reported to have stored her remains in a lunch box and eaten them. The waiter, who is currently unemployed, has also been accused of feeding them to his pet dog, The Sun reported. If found to be guilty, Alberto Sanchez Gomez of Madrid will face more than 15 years in prison. His mother, Maria Soledad Gomez, was 68 years old. As per reports, the man told police officers who arrested him in 2019 that for over a fortnight he had been eating this mother "bit by bit" with his pet dog.

The murder was discovered when police officers were responding to a missing person's report about the woman, filed by a friend. When the officers reached Mr Alberto's home on February 21, 2019, he said, "Yes, my mother is in here - dead," adding, "Me and the dog have been eating her bit by bit (sic)."

Police officers said that they found parts of Ms Maria's body in Tupperware containers in the fridge. Her bones were placed in drawers, the report added.

It is suspected that the man strangled his mother after an argument in early February 2019, reports 7News. The indictment said, "The accused then transferred his mother's body to the bedroom and put it on the bed with the aim of making her body disappear. To do that he cut her up using a carpenter's saw and two kitchen knives."

It further added, "Once he had cut her body up, he would eat bits of it from time to time over a period of around a fortnight, putting some of the parts of her body in Tupperware containers around the apartment and in the fridge and throwing others away in plastic bags."

On Wednesday, Alberto admitted in court that he had heard several voices telling him to kill his mother. He said that he heard these voices while watching TV and that they belonged to neighbours, acquaintances, and celebrities. He, however, said that he does not remember attacking his mother, cutting her up, or consuming her. Alberto has also undergone a psychiatric exam. The results are yet to be revealed