Mumbai's Royal Opera House is back to hosting performances starting August. This time it's a sparkling classical comedy by Austrian composer Josef Haydn. La Fedelta Premiata which is considered to be one of his very best, is being staged and the lady behind the effort is renowned soprano, Patricia Rozario.

The restoration of Mumbai's Royal Opera House has made it the country's only surviving Opera House and in July 2017, Patricia Razario's Giving Voice Society produced a fully staged opera, "Il Matrimonio Segreto" by Domenico Cimarosa and it played to sold out houses. Josef Haydn's La Fedelta Premiata is their second time in Mumbai.

"This is our second production, another comedy because we Indians love to laugh. I hope that many people will come to see it as it is very entertaining and we have all young Indian singers who we are training and developing and our aim is to put India on the map of western music," Patricia Rozario told NDTV. 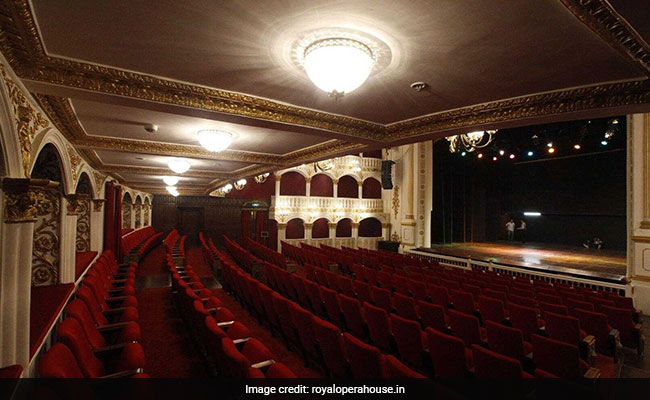 Pianist Mark Troop told NDTV, "You can never have too much of a good thing! So we thought this is just ideal. Out thing is to put to Indian soloists on stage as much as we can so we are a little different from the others."

One of the soloists, Natasha Agarwal was born and raised in the UK but performing in Mumbai, her home city, which she claims to be special. She says the Italian script is no barrier when it comes to the reach that opera has in a city like Mumbai which takes pride in being a hotspot for arts and culture. "Music is a universal language and that's why opera and art and culture are so widespread. Music can speak to anyone, it doesn't matter what language you speak," Ms Agarwal told.

According to another soloist, Rahul, "What's especially satisfying is being able to do it at home and in a place where it's not conventionally done. But it's still relevant and it's still important. The subjects are still very human and important for the social structures we live in now."

What's also interesting this time is the talent from across India with people from cities like Nagpur joining the group that is putting on the show. Singer Samson Jonathan, a teacher from Nagpur said, "I really want to thank Patricia Rozario and Mark Troop and Giving Voice India that they are gathering people from India and giving them such wonderful training." 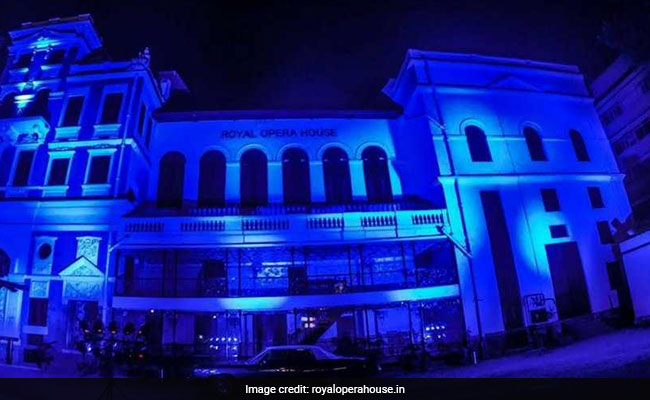 Associate Director Timothy Nelson told NDTV, "We were working with singers who did not have preconceptions and we could take them to places that other singers might have a resistance to."

Designed by Maurice Bandman, a famous entertainer from Calcutta, and Jehangir Framji Karaka, who headed a coal brokers' firm, the Royal Opera House in Mumbai was host to several operas before its decline and closure in the 1980s. But after its restoration last year, the opera is back in Mumbai's arts calendar. Mumbai's Royal Opera House is widely touted as the city's Cultural Crown Jewel.

Inaugurated in 1911 by King George V, the design incorporated a blend of European and Indian detailing. The space became a cinema in later years before it was shut down. The space has been owned by the Royal Family of Gondal since 1952 and was eventually restored by the conservation architect, Abha Narain Lambah. With the music coming alive at the the Opera House, Mumbai has yet another reason to boast about art and music aficionados.