Passengers faced harassment in busy areas like Howrah station, Esplanade and other places as the yellow taxis demanded hefty amounts from them 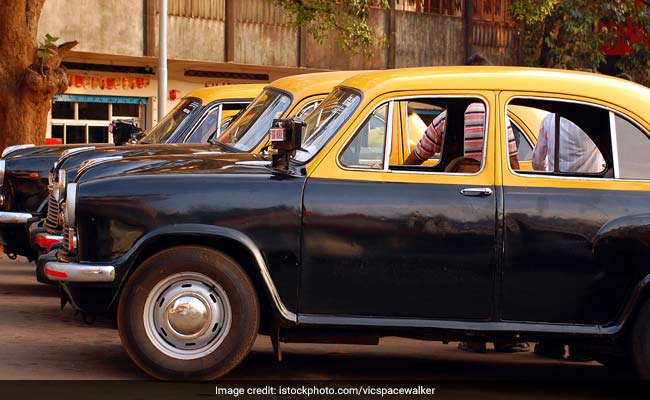 Commuters in Kolkata faced a trying time on Monday as more than 25,000 cabs went off the roads due to a 48-hour strike called by associations of online cabs here.

Passengers faced harassment in busy areas like Howrah station, Esplanade and other places as the yellow taxis demanded hefty amounts from them. Also, there was a shortage of taxis on the road.

"I am facing great difficulty as I need to reach office by 11 a.m., but am still stuck here. I had booked a cab but it got cancelled," a young woman said. In Esplanade area, a cab was attacked by protesters for taking a passenger on board. The commuter was asked to get off and the car was vandalised.

Three persons have been arrested for damaging the car, a Kolkata police officer said.

West Bengal Online Cab Operators' Guild (WBOCOG) and an organisation of luxury taxis providing services to the government offices have jointly called the strike protesting exploitation by the cab aggregators.

"We have been demanding the reduction of commission taken by the aggregators as the entire maintenance and expenditure is borne by the cab owners. Also, we want them to revive the IDs of the drivers that have been blocked without any reason," Indranil Banerjee, convenor of WBOCOG said.

He said 90 per cent of app-based cabs are off the roads and the strike will continue on July 2.

State Transport Minister Suvendu Adhikari on Sunday had said that the government will make arrangements of additional buses to ensure the commuters did not face any problem.