The police have seized the car used by the accused to visit the actress's residence along with SIM cards used to commit the crime. 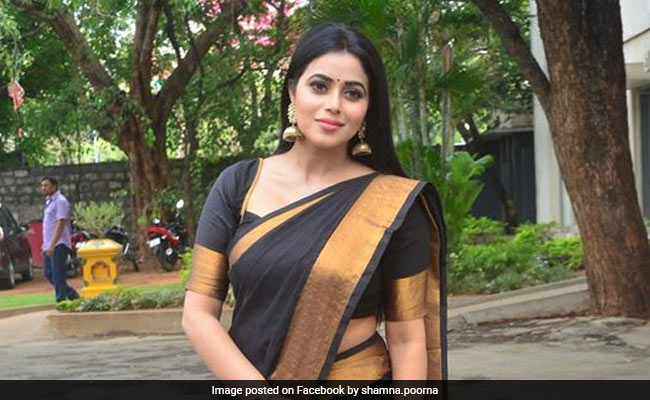 A man, suspected to be the leader of a gang, has been arrested for allegedly threatening a South Indian actress in an attempt to extort money from her family in Kochi. Police said he was taken into custody from Palakkad on Saturday morning and is being interrogated.

According to the police, the arrested man is also the prime accused in a case where eights models, who were invited lured for modelling assignments in March, were allegedly held captive in Palakkad to extort money from them.

Police had earlier arrested seven gang members for their allegedly involvement in the two incidents.

Police launched the investigation based on a complaint from actress Shamna Kasim's family that the gang made attempts to extort money from them after approaching them with a marriage proposal for her.

The police have seized the car used by the accused to visit the actress's residence. SIM cards, allegedly used by the gang for committing the crime, have also been seized.

Following the arrest of four people in connection with Shamna Kasim's case on Tuesday, three women, working as models, approached the police on Thursday with a complaint that they were held hostage by the gang for a week in Palakkad.

One woman has also alleged molestation by a gang member while she was being held by them. After filing the complaint, one of the models had said at least eight women were kept in Palakkad for eight days.

Besides seeking to extort money from them, the gang also allegedly threatened the women against informing the police and their families about the matter and also allegedly persuaded the women to work as carriers for a gold smuggling racket.