The Punjab police admit card for the constable recruitment examination has been released at punjabpolice.gov.in. 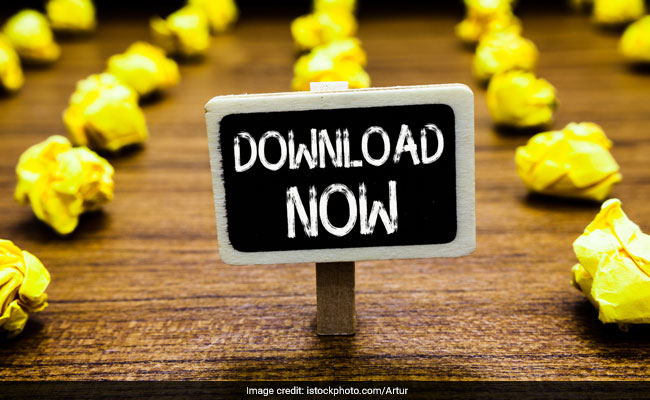 Download your constable exam admit card from the direct given here:

Candidates would need their application number or login ID and password (which have been used while registering the application form) to download the Punjab Police admit card from the official website.

The Punjab Police admit card will be available to download till September 26.

Earlier, then Chief Minister Amarinder Singh had asked the state DGP to launch a crackdown against those involved in incidents of cheating and paper leak as the Police Department gears up for the next stage of its recruitment drive, reported news agency Press Trust of India.

The directions came after six people were arrested for their suspected involvement in cheating during a written test held for the posts of sub-inspector on August 22.

The department has already conducted written exams for the posts of head constable (investigation cadre) from September 12 to 19, for which 75,544 applicants applied for 787 vacancies.

Following this, another recruitment drive will take place in October for appointment of 2,600 uniformed specialists in the Punjab Police Department, according to an official statement.

Jammers and other electronic gadgets are being installed in all examination centres to prevent internet or bluetooth connectivity, said DGP Dinkar Gupta, in the wake of the arrest of six persons by the Khanna police in connection with cheating during a written test for sub-inspector post held in Chandigarh and various districts from August 17 to 24.