Sirtaj Bhangal's campaign against the unnamed victim started in 2013 when he began to contact her via social media despite the fact the pair had not met. The tone of Sirtaj Bhangal's messages were demeaning and the victim blocked him from her accounts, the Met Police said. 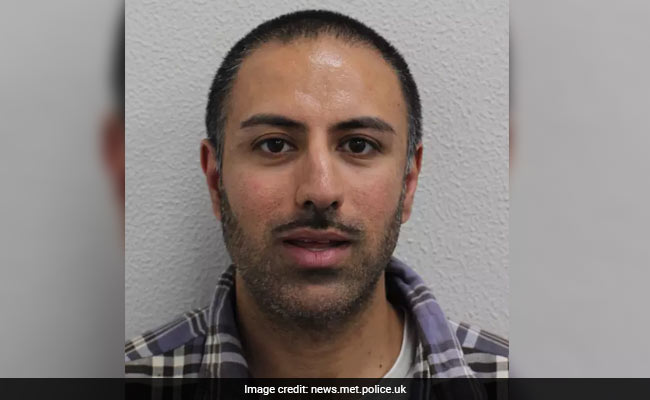 An Indian-origin man who waged a long campaign of harassment and intimidation against a woman in London has been sentenced to six years.

Sirtaj Bhangal, 35, was jailed at Isleworth Crown Court in London on Friday after pleading guilty at an earlier hearing to possession of an imitation firearm with intent to cause fear of violence; two counts of witness intimidation and breach of a restraining order.

"Sirtaj Bhangal launched an unprovoked, sustained campaign of intimidation against his victim which covered a period of five years, including a time when he was on remand in prison," said Detective Constable Nicola Kerry from the Metropolitan Police West Area Command Unit, who led the investigation.

"The motive for this remains unclear and makes the intensity of his harassment all the more terrifying. I would like to praise the victim and her family for supporting this investigation and I can only hope that Bhangal's imprisonment can offer them some small form of comfort," she said.

Sirtaj Bhangal's campaign against the unnamed victim started in 2013 when he began to contact her via social media despite the fact the pair had not met. The tone of Sirtaj Bhangal's messages were demeaning and the victim blocked him from her accounts, the Met Police said.

Over the course of the next three years, Sirtaj Bhangal sporadically contacted the victim but this intensified in 2016 when he sent her a nine-page letter intimating he would be upset if she ignored it.

Over the next year, the one-sided contact intensified through phone calls and texts and culminated with Sirtaj Bhangal approaching the victim and then hand-delivering another letter to the victim's address in May 2017.

The victim then reported the matter to police and Sirtaj Bhangal was arrested and charged. He was subsequently convicted of harassment and stalking.

While on remand awaiting trial, Sirtaj Bhangal used an illegal mobile phone in prison to call the victim and threaten her with violence. Bhangal was subsequently charged with witness intimidation and a trial set for July this year.

However, on July 3 the victim found an 80-page letter at her home address; the contents were extremely disturbing and again threatened the victim and her family with extreme violence including having acid thrown at them. The letter also contained images of people who had been injured with corrosive substances alongside images of the victim taken from social media.

A search of Sirtaj Bhangal's address was undertaken and items including imitation firearms, imitation grenades, Samurai swords and packaging from acidic substances were recovered.

Sirtaj Bhangal was further charged with the firearm offence and a second count of witness intimidation.