World Theatre Day: A theatre is a reflection of the society. Don't forget to go for a play today. Here are some inspiring quotes from the theatre world. 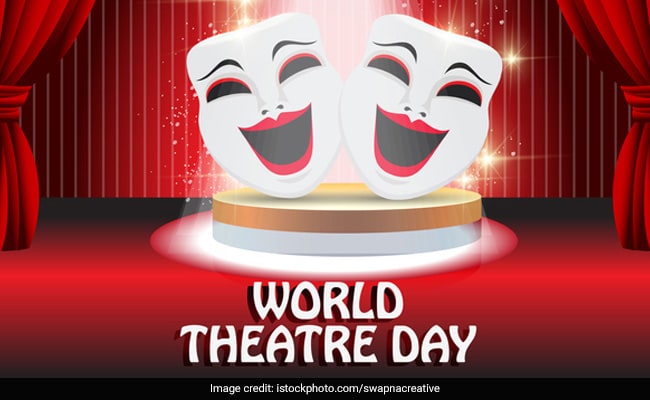 World Theatre Day: As the curtain rises, one is transported to a world familiar, sometimes unfamiliar.

All the world's a stage, said famous playwright William Shakespeare. March 27 is celebrated as World Theatre Day across the world. It's a day to remember and honour the amazing world of theatre and its artists who bring life to characters and present a slice of reality from a stage. It's also a day when you can do your bit to support local artists who work every day to move us to a world of entertainment. International Theatre Institute (ITI) initiated in 1961 to celebrate World Theatre Day across the world to value and importance of theatre. A theatre is indeed a reflection of the society and as the lights go dim and the curtain rises, one is transported to a world familiar, sometimes unfamiliar, brought to life by amazing artists on the stage. The play connects us and makes us a part of it.

This World Theatre Day, here are some powerful quotes by famous personalities:

"All the world's a stage.
And all the men and women merely players;
They have their exits and their entrances,
And one man in his time plays many parts."
- William Shakespeare, English poet, playwright

"Great theatre is about challenging how we think and encouraging us to fantasize about a world we aspire to."
- Willem Dafoe, American actor 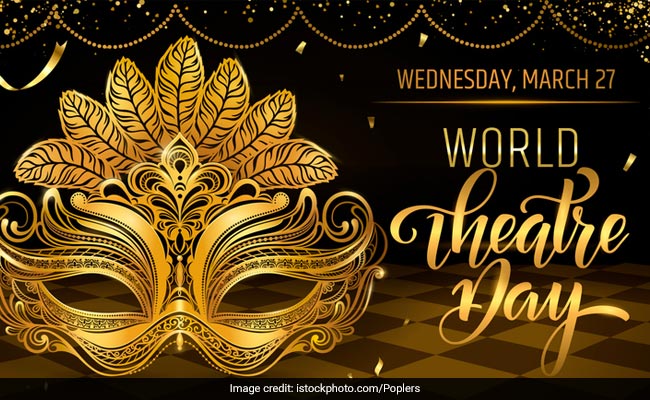 World Theatre Day: A day to celebrate the world of art and artists on stage.

"The theatre is a spiritual and social X-ray of its time."
- Stella Adler, American actress

"I regard the theatre as the greatest of all art forms, the most immediate way in which a human being can share with another the sense of what it is to be a human being."
- Oscar Wilde, Irish poet and playwright

"Acting is a sport. On stage you must be ready to move like a tennis player on his toes. Your concentration must be keen, your reflexes sharp; your body and mind are in top gear, the chase is on. Acting is energy. In the theatre people pay to see energy."
- Clive Swift, English actor and songwriter

The more you go to a theatre and the more you hear stories you aren't necessarily familiar with, the more open you become.
- Lynn Nottage, American playwright