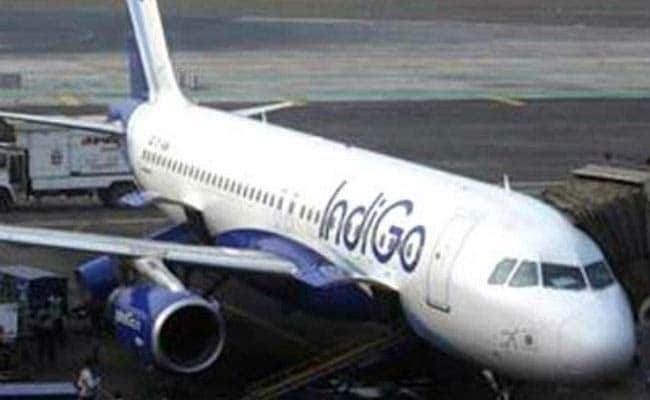 The accused was arrested and taken to Barrackpore court after the woman filed a written complaint.

Kolkata: A woman traveling on an Indigo flight from Kolkata to Delhi has accused a co-passenger of molesting her this morning.  A case has been registered based on her complaint and the man arrested.

Passengers were still boarding the flight when the woman - already seated - began shouting that the man seated next to her had molested her. Both passengers were made to leave the plane, which took off on schedule.

The woman and the man were taken to the airport police station; the man was then arrested