"Will You Support A Ban On RSS?" Punjab Congress Minister Asks Akalis

Speaking during the debate, technical education minister Charanjit Singh Channi stumped the Akalis by asking whether they support the ban on their ally BJP's ideological mentor, the RSS, as advocated by the chief of Akal Takht, Giani Harpreet Singh. 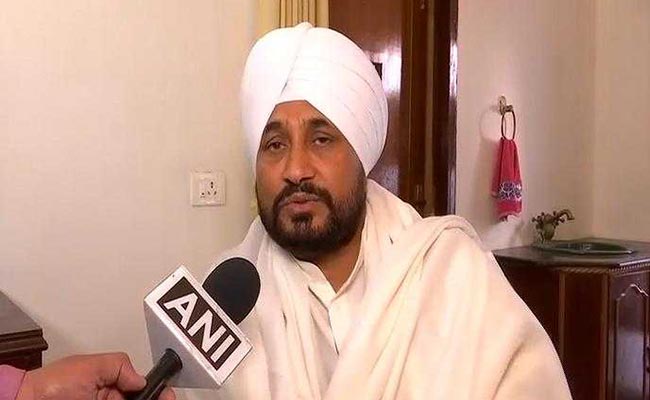 The Punjab assembly passed a resolution against the contentious Citizenship Amendment Act on Friday, but not before some heated exchanges between the treasury benches and the opposition party.

The resolution, introduced by senior cabinet minister Brahm Mohindra, was followed by a three-and-a-half hour discussion, wherein the members raised the topics of the mob attack at Jawaharlal Nehru University, the Rashtriya Swayamsevak Sangh or RSS, Alolf Hitler and genocide.

Speaking during the debate, technical education minister Charanjit Singh Channi stumped the Akalis by asking whether they support the ban on their ally BJP's ideological mentor, the RSS, as advocated by the chief of Akal Takht, Giani Harpreet Singh. "The Akal Takht chief has also said that RSS which follows divisive ideology should be banned. Do you support him? Your party leadership is now following a changed ideology," said Mr Channi, who faced strong reactions from Akali Dal MLA Bikram Majithia. Later, both the leaders also resorted to personal attacks, only to be intervened by the speaker of the house.

Leader of opposition and AAP MLA Harpal Singh Cheema followed suit and blamed the RSS for polarising the country on religious lines and also termed the citizenship law as the hidden agenda of the Sangh.

Akalis, who voted in favour of the controversial citizenship law in parliament, maintained a similar stand and opposed the resolution, though they demanded that the law should be amended and Muslims should be included in the new law. Mr Majitha said his party would oppose the National Register of Citizens or NRC if it was implemented at any stage. "We are opposed to any move that forces needless hardships on the common people," he said.

The Akalis have faced criticism in Punjab for supporting the abrogation of Article 370 in Jammu and Kashmir and now the controversial citizenship law. On multiple occasions in the past, Akali leaders have expressed their displeasure over the RSS allegedly meddling in Sikh affairs and also with the BJP for not consulting them on key issues.

"I've said it time and again... we need that (Atal Bihari) Vajpayee touch," said Akali MP Naresh Gujral. "Vajpayee ji, if you recall, ran a coalition with almost 20 parties. Yet everybody remained happy because everybody was given respect... they were treated with equality. Vajpayee ji's doors were always open... there was consultation."

The resolution was supported by members of the Aam Aadmi Party and the Lok Insaaf Party while the BJP and the Akalis opposed it. Punjab is the second state after Kerala which has passed a resolution in the state assembly against CAA and will now also join Kerala in the Supreme Court to challenge this law.