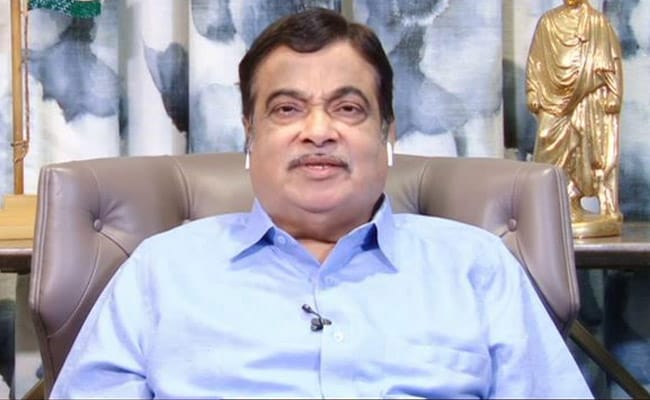 The Char Dham project in Uttarakhand is strategically important as it is linked to the China border, Union minister Nitin Gadkari said on Thursday, asserting that the government would protect the environment in the Himalayan eco-sensitive region and also build the road.

It will also have 10 elevated roads and the distance between the two cities can be covered in a span of 3-3.15 hours. The work will be awarded by June, the minister for road transport and highways said.

In a written reply to a question in the Lok Sabha, Mr Gadkari said the Rs 12,000-crore Char Dham project, an all-weather road connecting Badrinath, Kedarnath, Gangotri and Yamunotri, had 53 packages.

Thirteen packages are under process, while work on 40 others is under progress. Of the 13, five packages pass through eco-sensitive zones, he said, adding that work on 169 kilometres, costing Rs 2,450 crore, had been completed.

Mr Gadkari said the Supreme court also gave an order to reduce the road's width. "The project is important strategically as it goes to the China border," he said.

Environmentalists have raised concerns about the Char Dham project as it passes through an eco-sensitive zone.

Mr Gadkari said the government was committed to ecology and environment.

"We will also protect environment in this eco-sensitive area and also build the road," he said. "But if the traffic is increasing, accidents are rising, (then) we have to increase the width of the road."

"If we have to uproot a tree, then it has be to be transplanted," he said, adding that the measure was his first priority no matter how much money wad needed.

Mr Gadkari said if transplanting was not possible, then 10 trees should be planted for every one tree that was cut. He also hoped that the Supreme Court gives approval to the project.

"In a year, the Char Dham project will open for people so that tourists can visit these places round the clock," Mr Gadkari said.

The minister said the 25 km of the Haridwar ring road, costing around Rs 1,500, had also been approved.