Who Are The Pandoles, Cyrus Mistry's Co-Passengers: 10 Facts

Cyrus Mistry, 54, and Jahangir Pandole died in the car crash. Anahita, 55, and her husband Darius, 60, have been admitted to a hospital 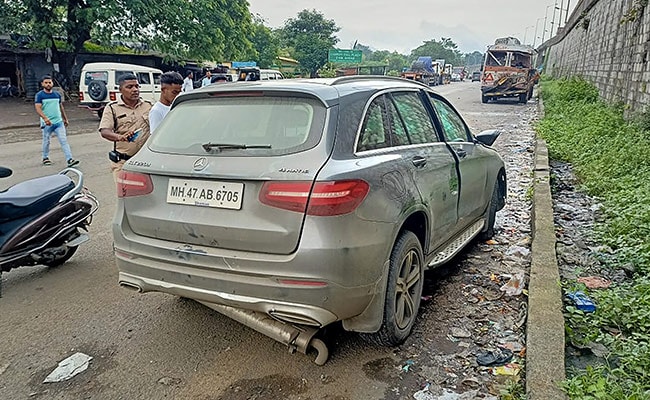 Cyrus Mistry and a family friend, Jahangir Pandole, died in a car crash

New Delhi: Cyrus Mistry, former Chairman of Tata Sons, died in a car accident while on way from Gujarat's Udwada to Mumbai. He was accompanied by three others family friends, brothers Darius and Jehangir Pandole, and Darius Pandole's wife Anahita Pandole.