Balrampur figures in the Niti Aayog list of 101 most backward districts in Uttar Pradesh. 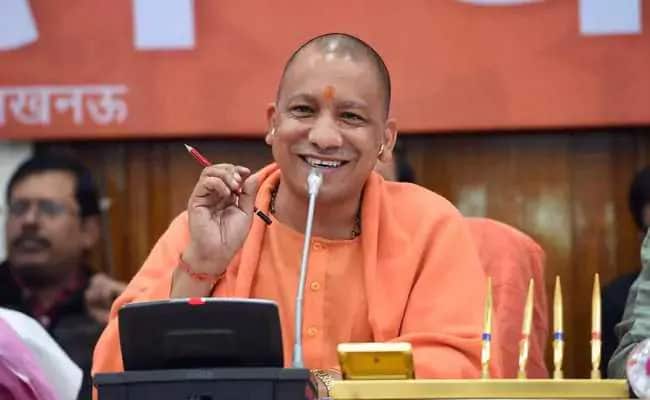 On Independence day, Yogi Adityanath said the first priority in UP will be "poorest of poor". (File)

The Uttar Pradesh government on Tuesday started a pilot run of the central govt's ambitious scheme of heath insurance for all - Ayushman Bharat Yojana - from a hospital in eastern Uttar Pradesh's Balrampur district.

Balrampur figures in the Niti Aayog list of 101 most backward districts in Uttar Pradesh.

State health minister Sidharth Nath SIngh said pilot programmes will also be launched next week in government district hospitals and government hospitals at the sub-division level across the state.

The aim of the exercise, say health department officials, is to test the scheme and its implementation before the formal countrywide launch on September 25.

The aim of the Ayushman Bharat or the National Health Protection Mission, according to its official website, is to provide financial protection (Swasthya Suraksha) to 10.74 crore deprived rural families across the country. It will have to offer a benefit cover of Rs 5,00,000 per family per year.

The Uttar Pradesh government is targeting 1.18 crore families or 6 crore individuals under the scheme based on 2011 census data.

But the implementation of the scheme on the ground in a state as vast as UP is likely to me be met with many challenges.

In a list of 101 most under-developed districts in the country across 28 states published by the Niti Aayog in march this year, seven districts are seven from Uttar Pradesh.

This means, an average population served per government hospital bed is over 2 lakh people. UP has 3,497 Primary Health Care Centres or rural hospitals with 2,209 doctors. Just 484 of these doctors are specialists.

While all of these statistics highlight a severe manpower and infrastructure crunch, especially in rural areas where private health care is inadequate, both Chief Minister Yogi Adityanath and UP health minister Sidharth Nath Singh say they are confident of the success of the scheme.

On Independence day, Chief minister Adityanath said the first priority in Uttar Pradesh will be the poorest of the poor. "I appeal to those citizens, who maybe are under some lists, but are financially capable then please voluntarily opt out from it. We have to invoke public participation in these schemes. Those families who are financially capable they should help us implement these schemes," the chief minister had said.