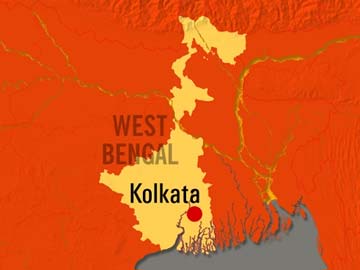 "This highlights that women raise issues that are important to them and their families," she said in her address to the Centre for Strategic and International Studies' roundtable on advancing policy and programs on global women's issues.

"There are 21 women either serving as head of state or head of government. Only 17 per cent of government ministers are women, with the majority serving in the fields of education and health. Since 1992, women have represented fewer than 3 per cent of mediators and 8 per cent of negotiators to major peace processes," she said.

She said women often raised issues others overlook, reach out to constituencies others ignore and have unique knowledge that stems from their societal roles and responsibilities.

"Women's participation affects the types of policy issues that are debated and decided in parliaments, local councils, and government ministries," she said.

In her address, Russell referred to a successful Indian programme on how empowering women to participate in the economy has a real and lasting impact.

"While I was there I met a woman who started a 'Women on Wheels Campaign' which trains women for jobs in the driver's seat of trucks, taxis, and personal limousines. What I truly appreciated about the Foundation's work to recruit, train, and mentor these young women was the many ripple effects of their efforts," she said.

Promoted
Listen to the latest songs, only on JioSaavn.com
"In families where the total household income was formerly 3,000 to 5,000 rupees per month, the women alone are now earning between 7,000 to 12,000 rupees each month. That is a significant change," she added.

"In communities where women's freedom was limited by the fear of gender-based violence, every woman who takes the wheel helps dozens of others access markets and much-needed services. That, too, is a significant change," she said.
Comments
Catherine M RussellWest BengalUnited StatesIndiawomen representation