"Spirit Of Gandhi Needed More Than Ever": UN Chief On Delhi Violence

Delhi Violence: UN Chief Antonio Guterres has been following the situation and is "saddened by the reports of death that we have seen over the past few days in Delhi", the UN chief's spokesperson Stephane Dujarric said. 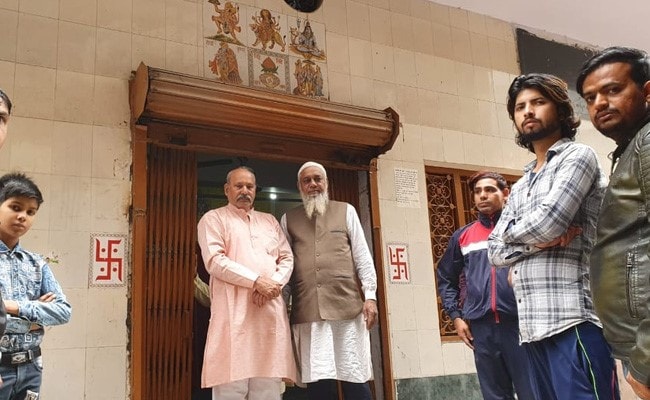 UN Secretary General Antonio Guterres on Thursday invoked the "spirit of Gandhi" to ask for community reconciliation in parts of Delhi which faced communal clashes, according to his Spokesperson Stephane Dujarric.

"Throughout his life, the Secretary General has been deeply inspired by the teachings of Mahatma Gandhi and today the spirit of Gandhi is needed more than ever and it is essential to create conditions for true community reconciliation," Mr Dujarric said.

Mr Guterres has been following the situation and is "saddened by the reports of death that we have seen over the past few days in Delhi", he said.

The Secretary General "again reiterates, as he has done in other places, his calls for maximum restraint and violence to be avoided," Mr Dujarric added.

As per the latest figures, at least 38 people have been killed in the violence this week sparked by clashes between groups for and against the Citizenship (Amendment) Act or CAA, designed to open an expedited pathway to grant citizenship to victims of religious persecution from neighbouring Islamic or Muslim majority countries - Pakistan, Bangladesh and Afghanistan.