The election of Mr Kushwaha, a former party MLA from Mahnar assembly constituency in Vaishali district, was ratified at the party's state council meeting. 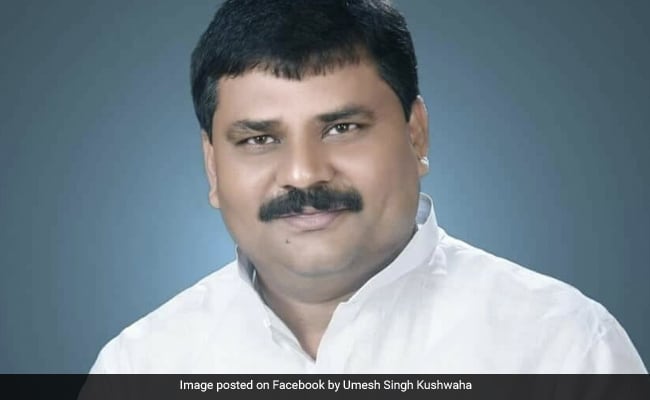 Former legislator Umesh Kushwaha was on Sunday unanimously elected as the Janata Dal (United) Bihar unit president, in a bid to strengthen the ruling party's old support base.

The election of Mr Kushwaha, a former party MLA from Mahnar assembly constituency in Vaishali district, was ratified at the party's state council meeting.

The move signals the ruling party going back to its original support base of "Luv-Kush" (OBC Kurmi and Kushwaha castes combination).

Since 2005, when the JD(U)-BJP together uprooted RJD from power in Bihar, Mr Kumar has been leveraging the Luv-Kush equation.

Yadavs form the bulk of the OBC votes in Bihar politics at nearly 14 percent. But, Mr Kumar by bringing together two other OBC castes - Kurmi and Kushwaha - increased his base to around 12-14 per cent, to counter Lalu Yadav.

The election of 46-year-old Kushwaha also reflects that the party is going for young leadership, apparently to blunt the attack of Tejashwi Yadav of the RJD and Chirag Paswan, who heads Lok Janshakti Party.