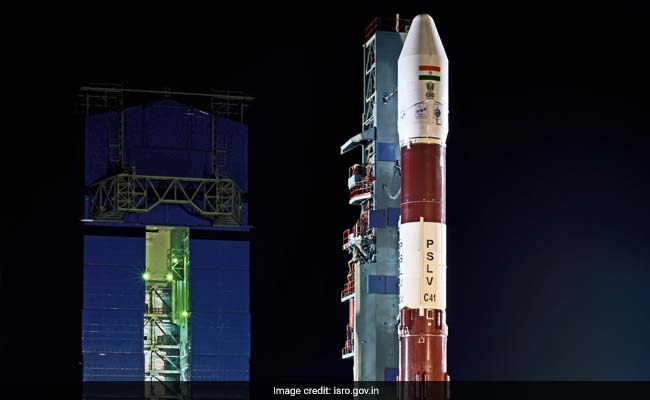 The IRNSS-1I is the ninth satellite in the NavIC constellation.

New Delhi: Space agency ISRO is all set for the pre-dawn launch of its next satellite the IRNSS-1I, a key part of the country's constellation of navigation satellites. Exactly at 4.04 am, the Polar Satellite Launch Vehicle or PSLV will lift off from Sriharikota in Andhra Pradesh, carrying the satellite. The 32-hour countdown is progressing successfully. The IRNSS - 1I is the ninth satellite in the NavIC constellation. The last launch of a navigation satellite using the PSLV on August 31 last year, had failed. More recently, a communications satellite, GSAT 6A, launched on April 1, remains lost in space.

Here are 10 facts on the planned satellite launch: