The incident took place under Seetharampeth beat of Mohurli round in Moharli forest range of the TATR in the evening, the official said. 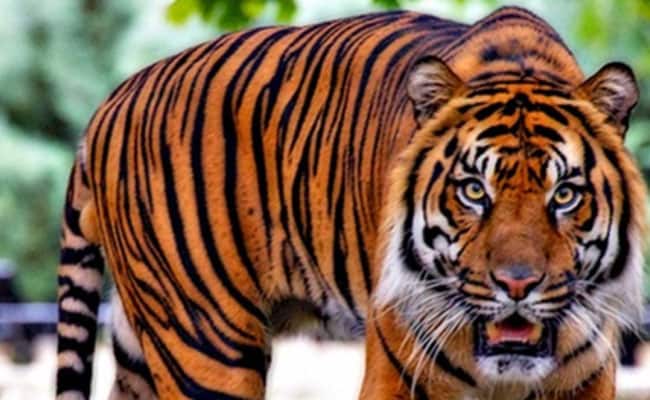 A 55-year-old man was mauled to death by a tiger in the buffer zone of Tadoba Andhari Tiger Reserve (TATR) in Maharashtra's Chandrapur district on Thursday, a forest official said.

The incident took place under Seetharampeth beat of Mohurli round in Moharli forest range of the TATR in the evening, the official said.

The victim Namu Saaba Dhande had taken his cattle to graze near Irai dam, when he was attacked by a big cat, he said.

The forest department has noted regular movements of a sub-adult cub of tigress identified as Sonam in the area since the last two months, the official said.

Forest personnel are on alert and have been patrolling and spreading awareness to prevent such attacks in the region, he said.

The forest department has installed four camera traps at the location. Forest personnel have been deployed in the area for further monitoring, said Dr Jitendra Ramgaonkar, Chief Conservator of Forest of TATR.