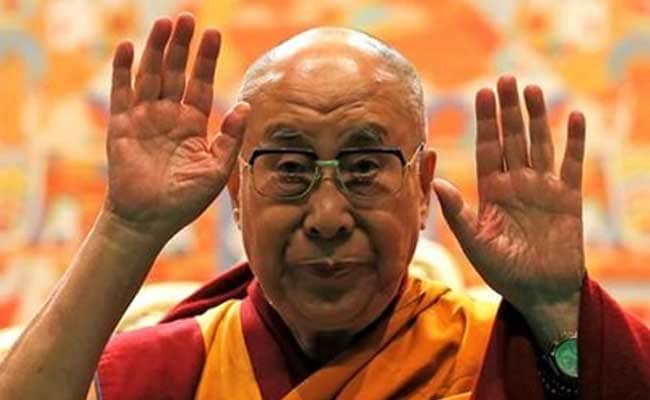 The Dalai Lama fled Tibet after a failed uprising against China's communist rule in 1959.

Dharamsala: Tibetans in exile settled in Dharamsala on Monday celebrated the first day of the Tibetan lunar new year Losar.

Special prayers were held in the morning at the hilltop Tsuglagkhang temple close to the official palace of the their spiritual leader the Dalai Lama at McLeodganj, where Prime Minister-in-exile Lobsang Sangay expressed concern over the plight of people of Tibet.

According to the Tibetan lunar calendar, Losar is the first day of the New Year. Traditionally, it is celebrated in a big way for three days.

The festival marks sacred and secular practices like prayers, ceremonies, rituals and folk dancing and merrymaking.

"Losar is an important traditional festival of Tibet, and therefore it is celebrated with wholehearted thrill and joy to bring auspiciousness. Tibetan people have the most precious responsibility to preserve our unique identity, rich culture, heritage and Tibetan Buddhist tradition," Sangay said in a statement.

He said the situation inside Tibet continued to remain grim under repression and oppression.

"Those of us who are in exile should be aware of it and summon courage and determination to carry forward the Tibetan freedom movement, based on truth, justice and non-violence."

Extending greetings, the 17th Karmapa Ogyen Trinley Dorje, who is the third most important Tibetan religious head, said in a message: "May the year of the Fire Bird brings you good health, peace and joy and all your aspirations be fulfilled."

The Dalai Lama and his followers fled Tibet after a failed uprising against China's communist rule in 1959.