These Asian Cities Offer The Best Property Bargains Of 2017 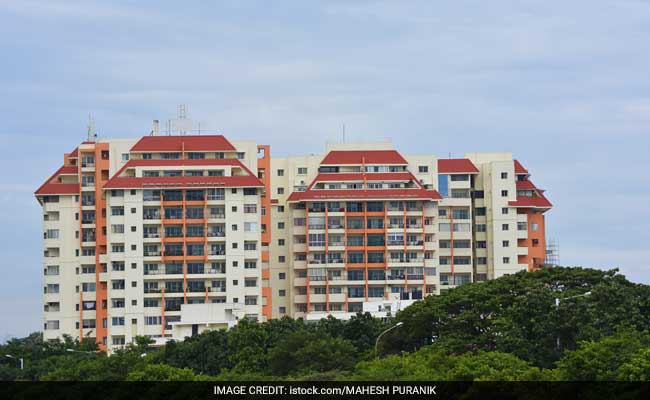 Asian investors are looking to diversify their property exposure outside of the region.

Not only is India the world's fastest-growing major economy, it may also offer Asia's best real-estate investments next year.

A survey has ranked Bangalore and Mumbai as the region's top picks, vaulting both cities to lead a table of 22 Asian markets.

Commercial property is key. The survey, compiled by the Urban Land Institute with input from PricewaterhouseCoopers LLP, cited a boom in business process outsourcing, or BPO, and IT firms that are driving demand for new office space.

"There is little doubt that catering to the expansion requirements of the Indian BPO industry has delivered big profits to investors who arrived early on the scene," according to a report summarizing the findings of the survey. "Today it remains a compelling story."

The two cities only ranked 12th and 13th last year and were close to the bottom as recently as 2014.

The survey was conducted before India's government on Nov. 8 announced plans to scrap 86 percent of currency notes in circulation. PwC didn't say whether the plans may have an effect on the real estate market.

Tokyo fell from first place in the 2016 rankings to the 12th position for next year, a reflection of growing discontent with the effect of Abenomics on a long-stagnant market. Declining economic prospects are hurting short-term prospects for office rental growth, despite low vacancy rates, the survey found. Negative interest rates are also a factor, as they lead to a lack of willing sellers.

Singapore, which ranked first in the survey in 2011 and 2012, fell to 21st for next year, down from 11th, the result of what PwC calls a "perfect storm" for the local property market. That includes 12 straight quarters of declining prices in the residential market, as well as a sputtering economy that contracted in the third quarter.

Singapore's government has been steadfast in its commitment to cool the housing market, maintaining real-estate curbs rolled out since 2009.

Still, it's not all good news for India. The survey highlights that Asian investors are looking to diversify their property exposure outside of the region, especially into New York and London, driven by demand from China.

Chinese buyers have been piling into bargain London property in the wake of Brexit, and scouring the globe for any available real-estate investment opportunity. They are motivated by a weakening yuan, surging domestic housing costs and the desire to secure offshore footholds.

This applies not only to individual investors, but also to corporations, PwC says.  The consultancy estimates that Chinese insurers would need to spend $240 billion to increase their foreign property allocation from 1 percent to 15 percent, which is the average that their U.S. counterparts hold.