While upholding the death penalty in August, the high court had said that the state was not "soft" where the "predators committing such serious crimes may get reprieve in the guise of humanity" 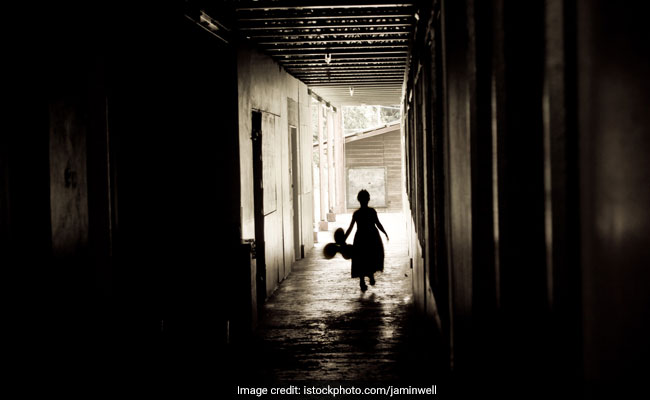 A 22-year-old man, who was sentenced to death for raping and murdering a four-year-old girl in Madhya Pradesh, won't be executed till the Supreme Court decides on his appeal. A bench of Chief Justice Dipak Misra and Justices AM Khanwilkar and DY Chandrachud put on hold the death sentence awarded to him by the high court.

Vinod aka Rahul Chouhtha, who hails from the Shahdol district of Madhya Pradesh, had approached the top court challenging the high court's order of August 8 upholding his death sentence for rape and murder of a minor.

While upholding the death penalty, the high court had said that the state was not "soft" where the "predators committing such serious crimes may get reprieve in the guise of humanity".

Describing the offence as an act of "extreme depravity" and taking note of the rise in crimes against minor girls, the court had said in such cases, an extreme punishment would deter other criminals.

"Humanity is more in danger at the hands of such persons. We find that there is no mitigating circumstance in favour of the appellant (Vinod)," a division bench of the high court had said in its order.

Vinod was given death penalty by a special Protection of Children from Sexual Offenses (POCSO) court in Shahdol on February 28. He was also sentenced to life imprisonment under a section of the POCSO Act.

The convict had lured the child with biscuits and raped and killed her in May last year. Her body was found behind the bushes near her village.

He violated her and took her life within three-four hours of abducting her, the bench observed.

The court said it had the social responsibility to make the citizens of the country know that law could not come to the rescue of such a person on the basis of humanity.