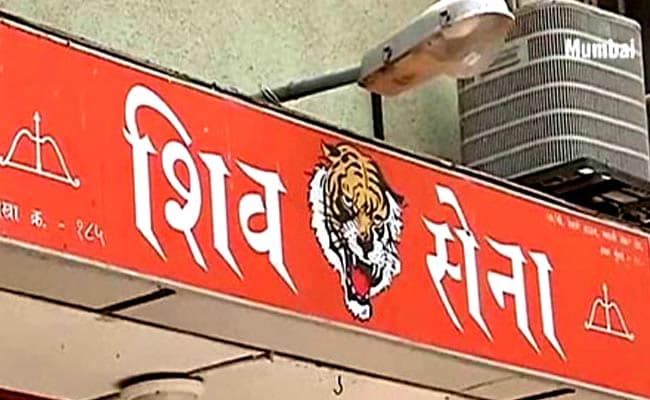 Shiv Sena urged the government to act against Pakistan after terrorists killed 18 soldiers in Uri.

Mumbai: The Shiv Sena criticised Prime Minister Narendra Modi led government at the centre for launching a diplomatic attack on Pakistan after terrorists killed 18 soldiers in Jammu and Kashmir last week. It said that the centre must take action instead of indulging in a war of words with Pakistan.

"Solders are losing their lives and we are still busy giving warning to Pakistan and appreciating our efforts. But the truth is if Pakistan really wants to have war with us then we are also ready," the Sena said in an editorial in its mouthpiece, Saamna.

Asserting that the government's diplomatic attack was fast losing its sting, the Sena said even one-time staunch allies like Russia - which recently held a joint-military drill in Pakistan - were friendly with India's neighbor.

"No matter however much hue and cry we make about isolating Pakistan, the truth is that such efforts are useless. In fact, it is India which may face isolation on the global platform," the editorial said.

The BJP ally said that Pakistan was complicit in the Uri attack and had itself accepted as much when it linked the attack on Indian soldiers with continuing unrest in Jammu and Kashmir.

On Saturday in a scathing attack on Pakistan, the Prime Minister had said that India would never forget the Uri attack.

Promoted
Listen to the latest songs, only on JioSaavn.com
"A day will come when the people of Pakistan will revolt against their government and fight terrorism. India has been successful in isolating (Pakistan) globally. The people of Pakistan should ask their leaders that 60 years after independence, why India exports software and Pakistan exports only terror," the Prime Minister said.

External Affairs Minister Sushma Swaraj will address the UN General Assembly in New York today, where she is expected to give further evidence of Pakistan's involvement in spread of terror all over the world.