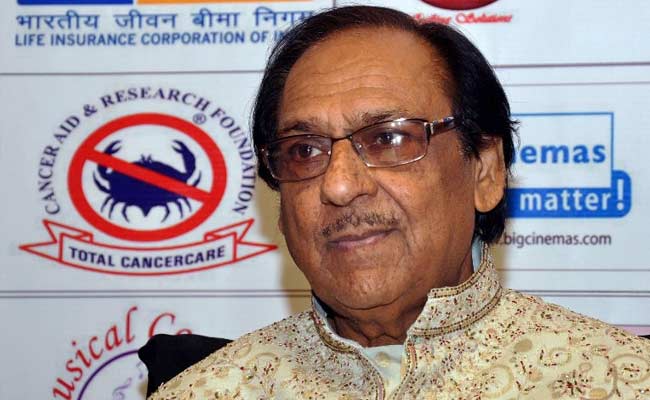 Mumbai: Renowned ghazal singer Ghulam Ali's concert in Mumbai could be in trouble with the Shiv Sena, which co-governs Maharashtra with the BJP, raising objections to the Pakistani artiste's performance.

"We can't have cultural ties with Pakistan when they kill our soldiers," the Sena said today, demanding that the concert be cancelled.

Ally BJP has distanced itself from the demand. Union Minister Mukhtar Abbas Naqvi of the BJP told NDTV: "What the Sena is doing with Ghulam Ali is absolutely wrong. People like him must be kept above and beyond borders."

Ghulam Ali is scheduled to perform on Friday at Mumbai's Shanmukhanand Hall, a venue for several Sena functions.

Members of the Sena's film wing, the Chitrapat Sena, met officials at the venue today and urged them to cancel the event. A Sena leader reportedly told officials that at a time when "Pakistan has targeted Indian soldiers, decapitated them and returned their headless bodies, India should not be enjoying cultural relations with them."

Ghulam Ali, 74, who has also sung for a number of Indian films, held a concert earlier this year at the famous Sankat Mochan in Varanasi, Prime Minister Narendra Modi's constituency.

Sources in the Sena said though the party is in a coalition with the BJP, it will not change its views on ties with Pakistan if it kept targeting India.

The party has earlier protested against singer Atif Aslam's show and the Pakistan cricket team playing on Indian soil.