No Shield From Arrest For Karti Chidambaram For Now, Says Supreme Court

Karti Chidambaram is being investigated by the CBI for allegedly asking a bribe to use his father's influence to regularise investments made by INX media group. 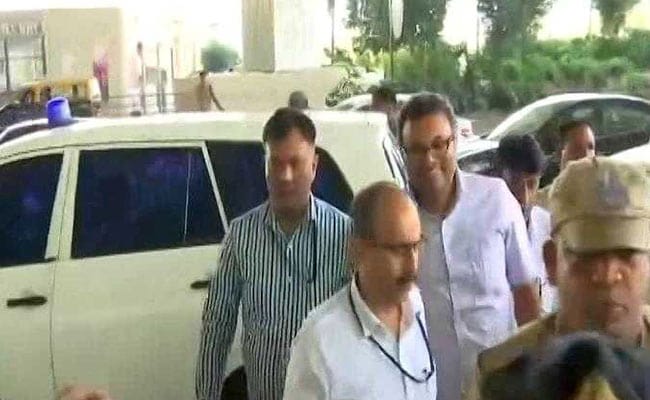 Karti Chidambaram was arrested last week by the CBI on corruption charges.

New Delhi: In a fresh setback for Karti Chidambaram arrested by the CBI last week on charges of corruption, the Supreme Court today declined to prevent the Enforcement Directorate from arresting the 46-year-old businessman. The case will be taken up by the top court again on Thursday.

The senior Congress leader P Chidambaram's son had approached the Supreme Court yesterday seeking cancellation of summons by the directorate that probes money laundering. A bench headed by Chief Justice Dipak Misra appeared to agree with the government that passing an interim order at this stage would affect other cases pending against him.

The former finance minister's son is being investigated by the Central Bureau of Investigation, or CBI, also for allegedly asking a bribe to use his father's influence to regularise investments made by a television company, INX media group a decade earlier. Indrani and husband Peter Mukerjea, both of them in jail for the murder of Indrani's daughter Sheena Bora, had founded the company.

Senior Congress leader and lawyer Kapil Sibal, who is representing Karti Chidambaram in the case, told the bench today that Karti Chidambaram should not be arrested since there is no FIR by the Enforcement Directorate. 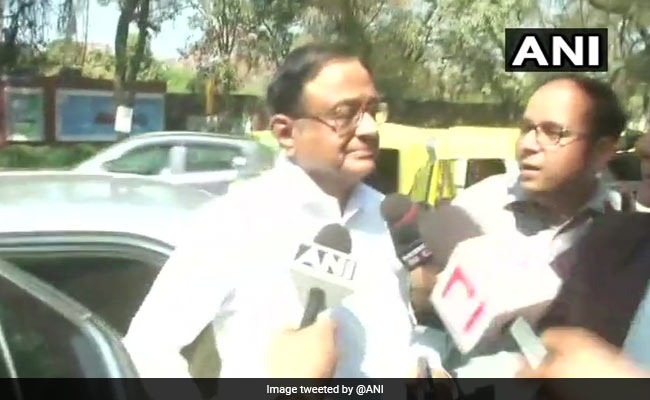 Promoted
Listen to the latest songs, only on JioSaavn.com
The CBI, which has been questioning Karti Chidambaram for the last five days, asked a Delhi court for an extension of his custody by nine days. P Chidambaram and his wife Nalini have reached the Patiala House Courts complex to meet their son as he was brought in for the hearing.