Scientists Just Discovered A New Human Organ. It Might Be The Biggest One

Interstitium would be the 80th organ in the human body and probably the biggest one as it is a part of the entire body. 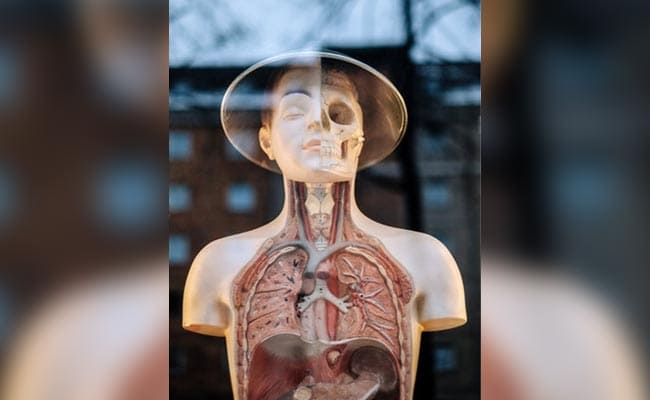 New Delhi: An organ has been identified by scientists which might be the "biggest organ" in the human body. Interstitium was earlier thought to be widespread, fluid-filled spaces within and between tissues all over the body. A study published by Nature is the first to identify these compartments collectively as a new organ.

Interstitium would be the 80th organ in the human body. Before the study, it was thought that the connective tissue underneath the skin and lining other organs was a dense layer.

The study shows that the new human organ is actually a network of compartments filled with liquid. According to experts, these interstitial spaces are organized by a collagen "mesh" and can shrink and expand "and may thus serve as shock absorbers."

They also say that insterstitum spaces may play a crucial role in helping cancer spread to different parts of the body making it metastatic. Metastasis is the medical term for cancer that spreads to a different part of the body from where it started.

When cancer enters this layer, in the skin or in the viscera, it is then that it starts spreading to other parts of the body.

Promoted
Listen to the latest songs, only on JioSaavn.com
Interstitial tissue and interstitial fluid were a known phenomenon. However, doctors say that its functionality had been underestimated. The new study provides fresh insights into the previously unrecognised feature of the body.

The human body has been studied through the ages. Till now, it was an established fact that it consisted of 79 organs. The most surprising aspect of this discovery is that it remained unknown for so many years.
Comments
Interstitiumnew organ