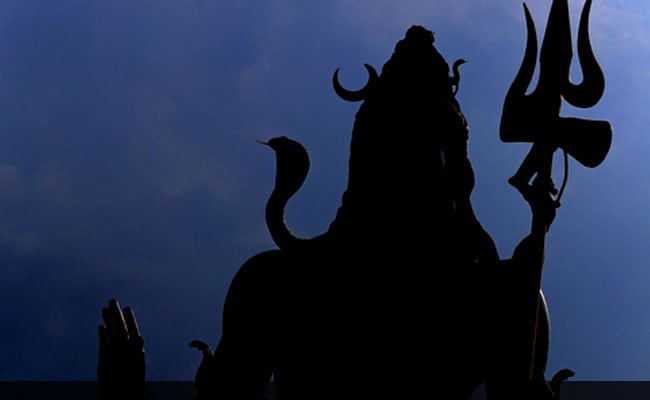 This year Sawan Shivratri is on August 9. Also known as Shravan Shivratri, the occasion is popular in north Indian states of Uttar Pradesh, Punjab, Madhya Pradesh, Uttarakhand and Bihar.

The occasion is celebrated with much fervor in ancient shrines like Kashi Vishwanath and Badrinath. Shiva devotees visit these Shiva shrines during this pious month and perform gangajal abhishek early in the morning as a sacred ritual.

On Shivaratri, devotees bathe before performing Shiva Puja or visiting the temple. The rituals are performed at night with much fervour and till early in the morning.