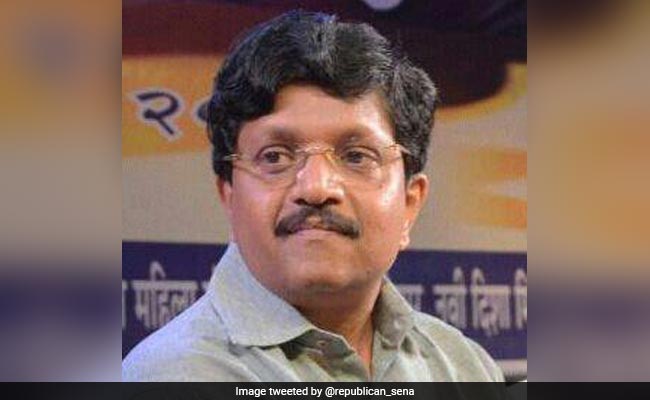 We have filed a case with the police over the false news, Anandraj Ambedkar told IANS

The Republican Sena has approached the Delhi Police complaining that some people tried to spread rumours that its party President Anandraj Ambedkar, grandson of BR Ambedkar, joined the Congress ahead of the Lok Sabha elections.

Anandraj Ambedkar told IANS over phone: "We have filed a case with the police over the false news."

Meanwhile, leaders of the Delhi Congress accepted a mistake made by their communication team on May 4.

A senior Delhi Congress leader requesting anonymity said: "We were aware of some BJP, AAP and Republican Sena party leaders joining the party. But a goof-up happened from the communication team, which sent a wrong press release saying, 'Anandraj Ambedkar joins Congress'."

The Delhi Congress on May 4 in an official statement said that prominent leaders of the BJP, AAP and Poorvanchal Gana Parishad had joined the Congress in the presence of its Delhi unit President Sheila Dikshit.

The party in its release said that Anandraj Ambedkar, along with Rakesh Prajapati, president of Republican Sena's Delhi chapter, and thousands of his party supporters, also joined the Congress party and announced that his party was withdrawing all its seven candidates from the Lok Sabha election fray in support of the Congress candidates.