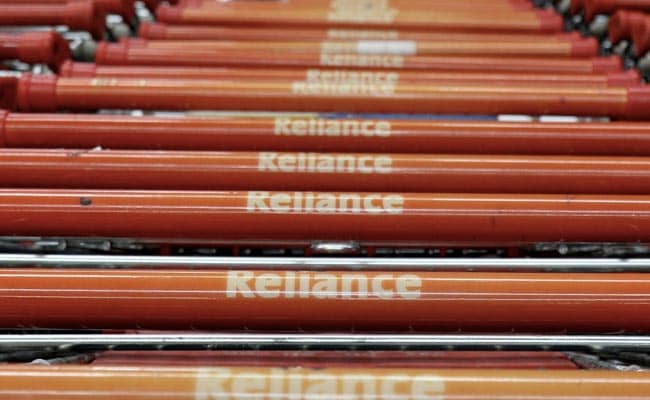 Future Group had agreed to sell its retail assets to Mukesh Ambani's Reliance.

Reliance Industries Ltd's retail arm said on Thursday it has entered a franchise agreement with 7-Eleven Inc to launch the convenience stores in India, days after Future Retail Ltd ended its deal with the U.S. chain.

Earlier this week, Future Retail said the agreement with 7-Eleven Inc, to develop and operate the U.S. firm's round-the-clock convenience stores in India, was terminated mututally as the companies could not meet targets for opening stores and franchisee-fee payments.

Future Group had agreed to sell its retail assets to billionaire Mukesh Ambani's Reliance, but the deal hit a roadblock after Amazon.com challenged it. Future has said it would bear "unimaginable" damages if the transaction doesn't go through.