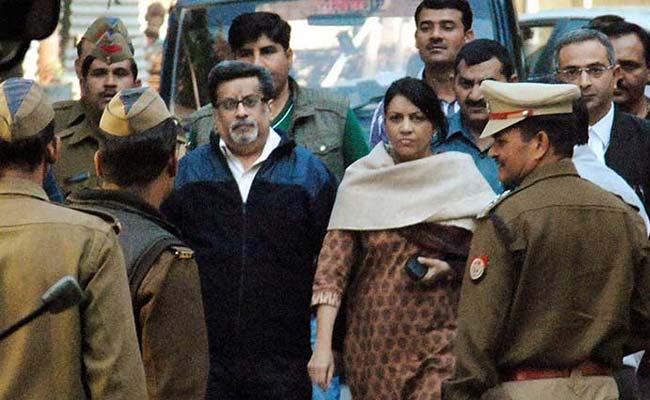 Aarushi murder case: Rajesh and Nupur Talwar were sentenced to life in prison in 2013.

Lucknow: Nupur and Rajesh Talwar were today found innocent of killing their only child, Aarushi, and their live-in help, Hemraj, in 2008 at their house in Noida near Delhi. The case transfixed and polarized the country about who had committed the double murder. The CBI had argued that circumstantial evidence indicts the Talwars and that their home was not broken into on the night of the deaths, which means that it was an inside job by the only other occupants of the flat. But judges of the Allahabad High Court today rejected that theory.

Here are 5 observations they made: