Ved Prakash Solanki belongs to the group of Congress leader Sachin Pilot and was among 19 legislators who had rebelled against Chief Minister Ashok Gehlot in 2020. 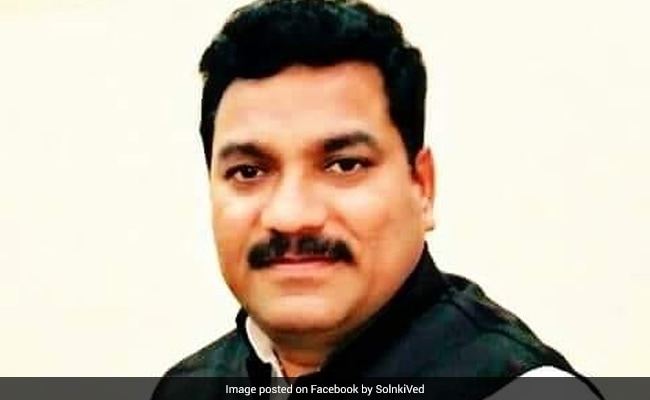 Ved Prakash Solanki alleged that the bureaucracy is dominating the state government.

A day after Congress MLA Hemaram Choudhary sent his resignation letter to the assembly speaker, another ruling party legislator Ved Prakash Solanki on Wednesday said the government's power should be decentralised and party workers given more opportunities.

Like Mr Choudhary, Mr Solanki belongs to the group of Congress leader Sachin Pilot and was among 19 legislators who had rebelled against Chief Minister Ashok Gehlot in 2020.

Mr Choudhary sent his resignation letter to the assembly speaker on Tuesday, but it has not been accepted yet. The reason behind his resignation could not be immediately known.

I urge the chief minister to give opportunities to the Congress workers as they are disheartened. They are not getting responsibilities in the organisation or the government, which they should have got in the last two and a half years. It was because of the workers the party came to power, Mr Solanki said.

I had said earlier too that power should be decentralised so that the maximum people get opportunities, he added.

Mr Solanki urged Mr Choudhary to take back his resignation and said he wants the Congress to remain strong.

But, at the same time, it should be probed why he took this step, he said.

(Hemaram) Choudhary is our ideal, messiah of the poor. There is no honest leader like him in Rajasthan, Mr Solakni said.

His demand or reason for resignation should be looked into by the party high command. May be his patience limit was over and he resigned, he added.

Mr Solanki alleged that the bureaucracy is dominating the state government.

He also said many departments are functioning without ministers.