Punjab, like several other parts of the country, is witnessing a surge in COVID-19 cases, 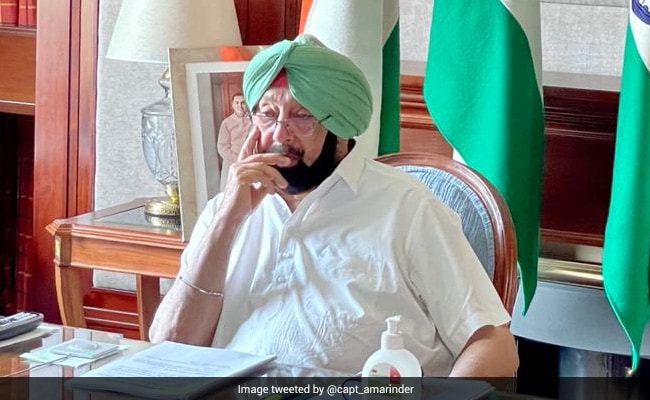 The Health and Family Welfare department of the Punjab government has issued an order, asking doctors to not prescribe medical oxygen to patients in home isolation as it is "very important to monitor the condition of the patient who requires oxygen support".

"It is, therefore, ordered that henceforth no doctor shall prescribe medical oxygen to the patients in home isolation," states the order issued by Husan Lal, Principal Secretary in the Department of Health and Family.

The move came a day after the state cabinet approved 'thrust sector' status for all oxygen production units in the state.

Punjab, like several other parts of the country, is witnessing a surge in COVID-19 cases. The state on Wednesday reported 7,953 fresh cases and 180 deaths.