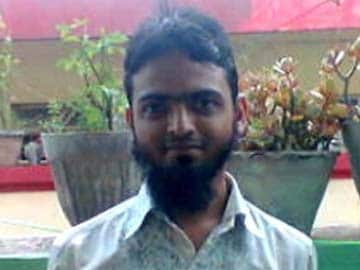 "We will check if the outfit can be banned," Mr Patil said, replying to a calling attention notice by MLC Kapil Patil.

The MLC wanted to know which are the forces behind the IT professional's murder in Hadapsar area of Pune.

"Police are serious on both the outfit and its chief Dhananjay Desai," the minister said.

So far, 23 persons have been arrested in this connection.

Many serious offences have already been registered against Mr Desai, he said.

"We will also check if the killing is linked to the murder of rationalist Narendra Dabholkar in Pune in August last year, the minister said.

Kapil Patil said the outfit had created terror among the minority community who are reeling under fear.

Promoted
Listen to the latest songs, only on JioSaavn.com
Council Chairman Shivajirao Deshmukh said if such killings are taking place in broad public view, it should be condemned.

The 28-year-old techie was killed by a violent mob on June 2 at suburban Hadapsar following surfacing of a Facebook post denigrating King Shivaji and late Bal Thackeray.