The agency had summoned Praful Patel to join the investigation. After skipping first summons, he on Monday appeared before the agency in its headquarters in Delhi. 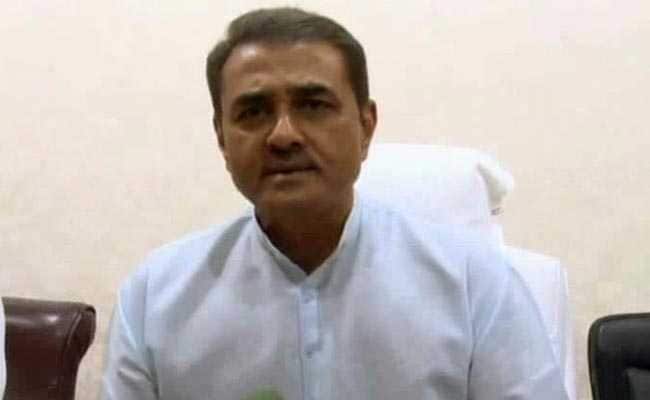 Praful Patel is asked to join investigation on Tuesday (File)

Praful Patel, the former Minister of Civil Aviation, was on Monday questioned in connection with the Enforcement Directorate probe into money laundering allegations in the controversial Air India and Indian Airlines merger deal, which took place during Mr Patel's tenure as the minister.

The agency has already filed charges against lobbyist Deepak Talwar in the case, where it alleged that he used his connections with Mr Patel and secured the rights to profitable routes for foreign airlines in lieu of monetary benefits to the tune of over Rs 200 crore. The agency had also said in the charge sheet that "probe into the role of other persons" was underway.

The agency had summoned Mr Patel to join the investigation. After skipping first summons, he on Monday appeared before the agency in its headquarters in Delhi.

"Patel was questioned today regarding his links with Deepak Talwar. During the probe against Talwar, we had recovered some evidence which also included mail trails between Talwar and Patel. Today, Patel was confronted with that," a senior official told NDTV.

"As the questioning couldn't be completed today, Patel has been asked to appear again tomorrow," he added.

Though, the agency, in its charge sheet against Deepak Talwar, mentioned that "Mr Praful Patel is a dear friend of Deepak Talwar".

The agency sources have told NDTV that they are yet to unearth the money trail leading to Praful Patel.

(This story has not been edited by NDTV staff and is auto-generated from a syndicated feed.)
Comments
Praful PatelDeepak TalwarEnforcement Directorate