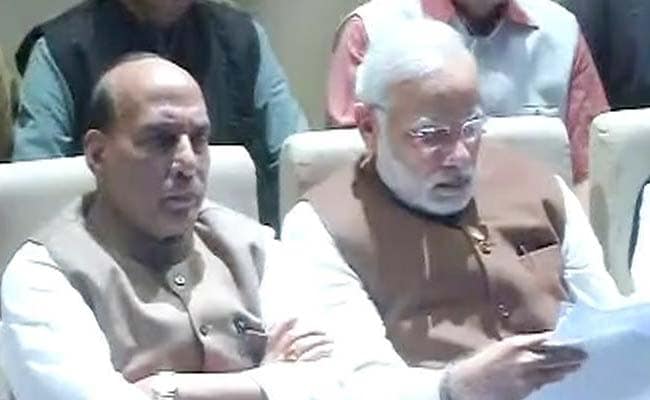 PM Narendra Modi addressed his party members in a Parliamentary meet amid deadlock in Parliament.

Here are the highlights of his address:
Promoted
Listen to the latest songs, only on JioSaavn.com